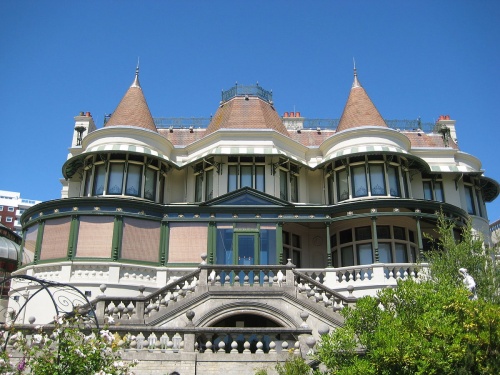 The Russell-Cotes Art Gallery and Museum stands on Bournemouth's East Cliff and is housed in a superb late-Victorian villa. The house was built by Sir Merton and Lady Annie Russell-Cotes to house their collection of fine art, natural history, world cultures, and collectables from around the world. The opulent house makes a perfect setting for an impressive range of art from across the globe.

Unlike most modern museums the Russell-Cotes Museum was the residence of a private collector and what you see today is very much the product of one affluent couple's passion for art and collectables from across the globe.

Most of the artwork on display as collected by Merton Russell-Cotes on his travels around the world. Sir Merton was fascinated by Japanese culture and collected a wide variety of Japanese works.

The collection is idiosyncratic and highly personal and reflects Merton Russel-Cotes passion for a variety of subjects including paintings on Biblical themes, landscapes and mythology. Merton considered himself a champion patron of British artists but he was also a social climber and tried to cultivate relationships with popular artists.

One of the most famous artworks in the collection is 'Venus Verticordia' by the Pre-Raphaelite painter Dante Gabriel Rossetti.

One room is given over to the Sir Henry Irving Museum. Sir Henry, a leading stage actor and theatrical manager, stayed in the room when visiting the Russell-Cotes. On his death, the couple purchased personal items from Irving's estate sale and used them as the basis for a museum covering his life and work in theatre.

In addition to the permanent collections, the museum also hosts two exhibitions each year of contemporary art as well as a programme of public talks, workshops and learning events. 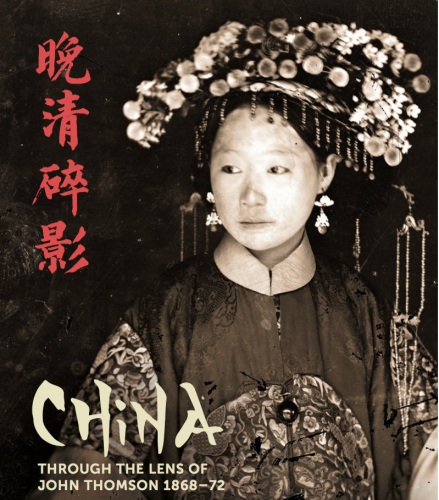 In 1876 the Merton and Annie Russell-Cotes bought the Bath Hotel in Bournemouth. They refurbished it and reopened it as the Royal Bath Hotel. Over the years they filled the hotel with artworks gathered on their extensive travels around the world, particularly to the Far East.

The Royal Bath became a magnet for wealthy and famous clientele, including the Prince of Wales (later Edward VII), politician Benjamin Disraeli and literary wit Oscar Wilde. The art collection grew over the years and it soon became apparent that the Royal Bath Hotel could no longer hold it all.

In 1897 Merton Russell-Cotes began building an imposing villa on the cliff tops of Bournemouth as a birthday present for Annie and a place to house their expanding art and sculpture collection. East Cliff Hall was one of the last large Victorian houses built in England and was intended from the start to be a showcase for fine art. It was built in a startling mix of French, Moorish and Japanese styles.

The couple filled their seaside home with objects they collected on their travels around the world and covered the walls with fine art gathered from across Britain. The result was both an opulent, extravagant home, an art gallery, and a museum all rolled into one. 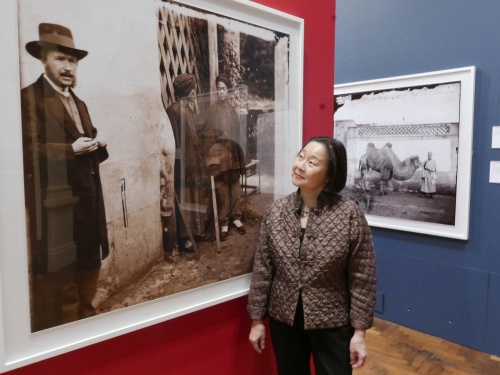 In 1907 Annie Russell-Cotes gave the house and its contents to the town of Bournemouth to be a public museum and Merton Russell-Cotes gave his collection of fine art. In return for this extraordinarily generous gift, the couple were made honorary freemen of the town.

The centrepiece of East Cliff Hall was the ornately decorated main hall with an exquisite staircase rising to the first floor. The hall ceiling is decorated with Japanese family crests, and set into the floor is an ornamental pool. The main hall is illuminated by a glass dome, with translucent panels decorated like the night sky with figures of owls, bats, stars and the planets. Around the top of the staircase is a plaster replica of the Elgin Marbles.

The richly decorated dining room is dedicated to British Imperialism, with window panes depicting each country in the British Empire. From the dining room, you can enter the conservatory, with views out over Bournemouth beach and the sea.

The morning room was originally Merton Russel-Cotes' study. The room was damaged in the Second World War and the ceiling was repainted by Anna Zinkheisen, the artist responsible for decorating the Queen Mary ocean liner (but better known to most Britons for her design of the Quality Street biscuit tin).

The drawing room was decorated to resemble an 18th-century Florentine palace, with seemingly every surface gilded. Among the superb furnishings is a large cabinet once owned by Empress Eugenie, and a set of sofa and chairs owned by Queen Victoria.

The galleries were originally open to the public on one afternoon each month by pre-booked tickets only. In 1926 the Russell-Cotes' children built a fourth gallery in accordance with their parents' wishes and this also was given to the town.

There is no dedicated parking area for the museum but there is a public car park on Bath Road South and along the cliff top.

The main photo is (c) LordHarris, republished with gratitude under a Creative Commmons license. Other photos are by kind permission of the Russell-Cotes Art Gallery and Museum.

More self catering near Russell-Cotes Art Gallery and Museum

More bed and breakfasts near Russell-Cotes Art Gallery and Museum