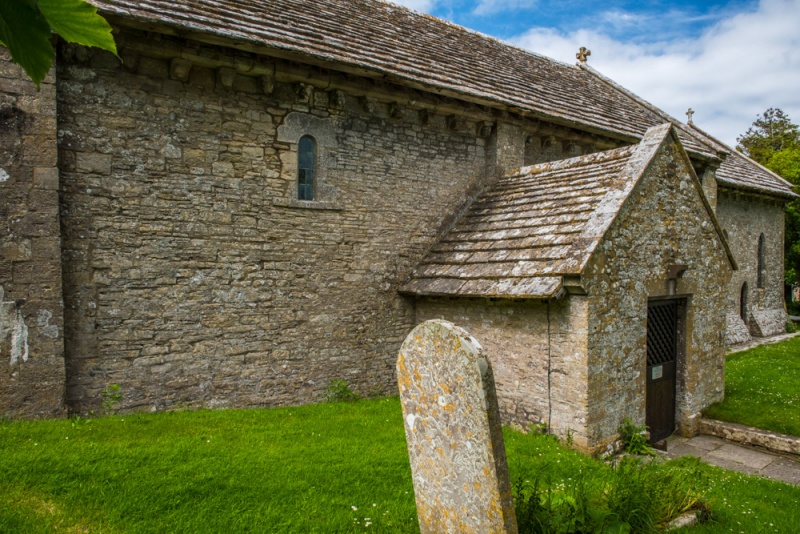 St Nicholas of Myra Church in the pretty village of Worth Matravers is one of the oldest churches in Dorset. It was built, or rebuilt, around the year AD 1100. Though the bulk of the church is Norman, some of the stonework appears to come from an earlier building, suggesting that there was a church here in the late Saxon period.

The oldest part of the church is a blocked Saxon doorway. The nave, tower, and windows are Norman, and the chancel was rebuilt in Early English style (roughly 1300). The church fell into decay in the Victorian period, and was in such poor condition that church services had to be held in the village school before it was finally restored in 1869 by architect John Hicks of Dorchester.

The chancel arch and south doorway date from around 1160, and may have been brought to Worth from another church elsewhere. That theory seems to be based purely on the fact that the arch seems very wide for the width of the building, but there is no actual evidence to suggest that it was not built into the original church.

One of the most interesting features is a 12th-century corbel table running under the roofline. The corbels are carved with an array of figures including a musician playing a harp, a rabbit, a bird, a running animal, and a sheela-na-gig, a fertility symbol of a woman displaying her genitals. 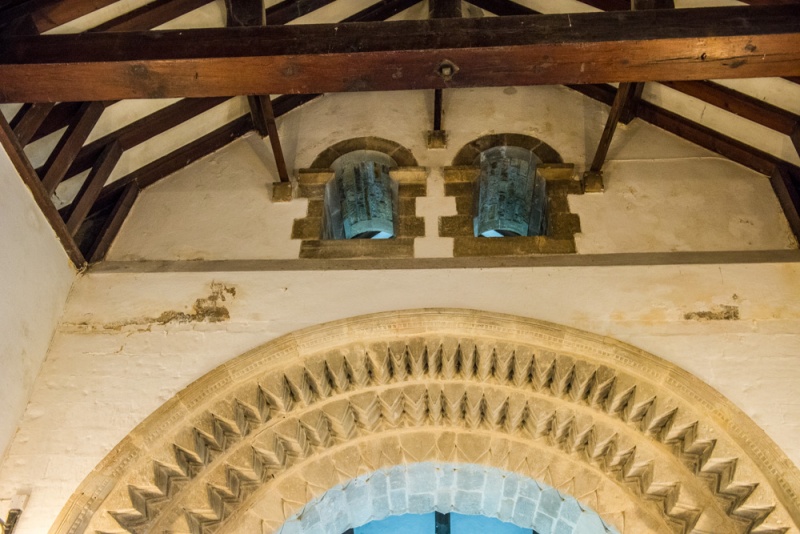 The Norman chancel arch with two small round-headed arches above

In the porch is a fragment of a 14th-century canopy head with traces of its original paint. Also in the porch is a medieval coffin lid made of Purbeck marble, discovered near St Aldhelm's Chapel. There are several more ancient coffin lids inside the church which appear to date to the 13th or 14th centuries. The octagonal font is 19th century.

On the north wall of the nave is a marble memorial to Gerard Vanneck (d. 1840), grandson of Lord Huntingfield. In the chancel is the oldest memorial in the church, a floor slab to Christopher Goss (d. 1698). Set into the east chancel wall is a 14th-century piscina and the wall itself was rebuilt in the 14th century.

In the churchyard is the grave of Benjamin Justy (d. 1816), a farmer who may well have been the first person to use cowpox to inoculate against smallpox. Justy vaccinated his wife and family with cowpox vaccine in 1774, well before Dr Edward Jenner popularised vaccination. Justy's work is unknown because he did not try to spread the idea, nor did he try to do more than vaccinate his own immediate family. His epitaph reads in part:

'He was born at Yetminster in this County, and was an upright honest Man; particularly noted for having been the first person (known) that introduced the Cow Pox by Innoculation, and who from his great strength of mind made the Experiment from the (Cow) on his Wife and two Sons in the year 1774'

Worth Matravers is very popular with walkers on the South West Coast Path and can get very busy on a sunny afternoon in summer. To avoid congestion in the village there is a paid parking area with an honesty box at the northern edge of the village, on the road from Kingston and Corfe Castle.

From there just walk downhill, past the Square and Compass Inn, follow the road as it turns right past the duck pond and post office, and you will see the church ahead on your right. It is normally open to visitors daily and was open when we visited. If you have time, follow the footpath south to St Aldhelm's Head where you will find ancient St Aldhelm's Chapel on the clifftops. 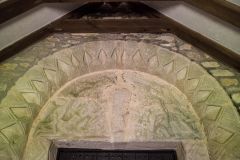 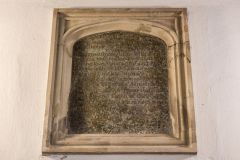 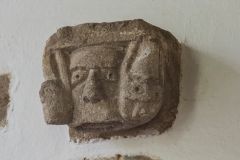 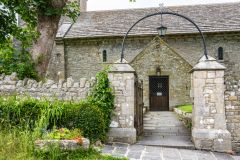 Nearest Accommodation to Worth Matravers:

More self catering near Worth Matravers

More Hotels near Worth Matravers

More bed and breakfasts near Worth Matravers