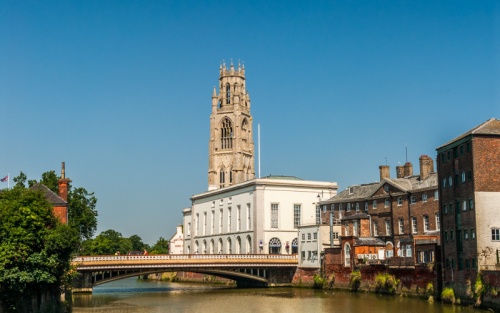 Boston Stump and the River Witham

During the medieval period, the busy market town of Boston was one of the busiest port cities in Britain. The town has strong associations with the founding of America; the settlers who founded Boston, Massachusetts sailed from here in 1630, and leaders of the Pilgrim movement were tried at the Boston Guildhall, which is now a museum.

The imposing tower of Boston's parish church, dedicated to St Botolph but known as the 'Boston Stump', towers above the River Witham, and is visible for miles in all directions.

St Botolph's church is the third church to stand on this spot beside the River Witham. The first was established by Botolph, a 7th-century missionary. The saint gives his name to the town, for Boston is thought to come from the words 'Botolph's Town (or perhaps 'Botolph's Stone). In the Norman period the 7th-century church was rebuilt in stone, then in 1309 the Norman building was in turn replaced by the current extraordinary building, with its soaring west tower.

As a point of interest, the term Boston Stump rightly refers only to the tower, but it is generally applied to the church as a whole. Visitors can climb up the tower to a viewing platform near the top of the lantern, and the views are exceptional. The church interior is notable for 52 surviving medieval misericords. 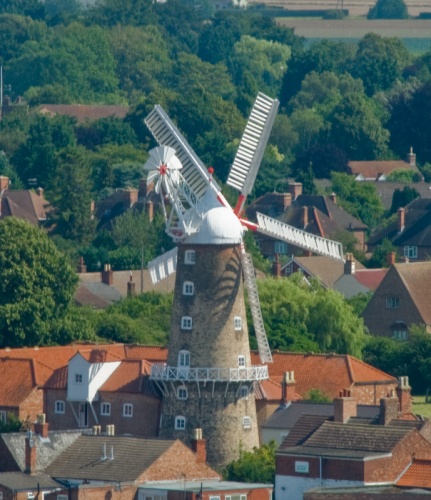 Though the traditional origins of Boston are as recorded above, there is some doubt as to whether St Botolph's church was actually established here by the Witham. The current course of the river is much different than it is now, and it may not even have flowed through the Boston area in the 7th century. It is far more likely that the town was simply named for Botolph, who was a very popular early Christian saint in East Anglia.

Curiously, Boston was not recorded in the Domesday Book, though the nearby Skirbeck quarter was. It seems that the original settlement was at Skirbeck, and the town of Boston then grew up and became so important that Skirbeck became a quarter of the now much larger settlement.

The changing course of the Witham probably determined where the town grew up. By the early medieval period, Boston became a busy port and part of the Hanseatic League of European trading ports. The town received a royal charter in 1545, and during the 18th and 19th centuries was a busy centre of trade and a wealthy fishing port.

Standing beside the Maud Foster Drain in Skirbeck is this Boston icon; a 5 sail windmill standing 7 storeys high. The mill was built in 1819 and is among the largest mills in England still in operation. It was made to grind grain for the Reckitt brothers, millers and bakers. The mill remained in use until 1948. A Reckitt descendent helped rescue the mill and it has now been fully restored to working order, with its original milling machinery and 8 sets of grinding stones. 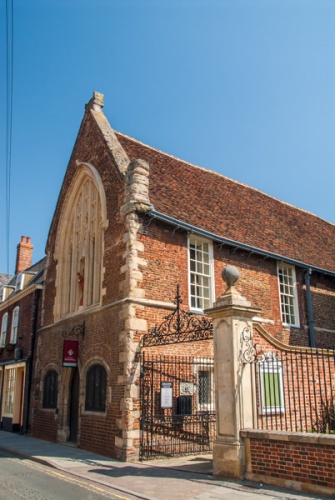 A short distance from the church is the Guildhall, built in the 14th century by the Guild of St Mary, a group of the most successful merchants and members of Boston's elite. The Guildhall was briefly seized by the crown after the Dissolution of the Monasteries then regained by the Boston Corporation. It served for a time as the town hall and courtroom.

In 1607 a group of religious dissenters were prevented from leaving England without royal consent and brought to the Guildhall for trial. The dissenters were discharged, and eventually set sail for America, where they became known as the Pilgrim Fathers. The Guildhall is now a museum of local heritage and is well worth a visit.

Outside Boston on the north bank of The Haven is a memorial to the Pilgrim Fathers at the place where they attempted to take ship in 1607. A short drive away from Boston is historic Tattershall Castle. 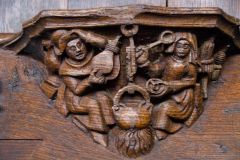 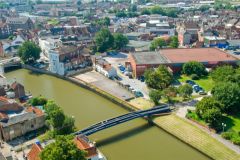 More self catering near Boston >>

More bed and breakfasts near Boston >> 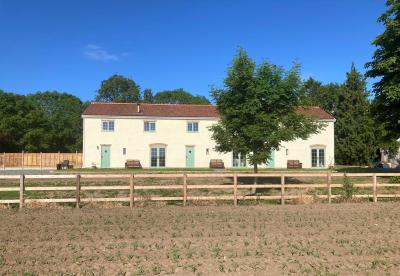 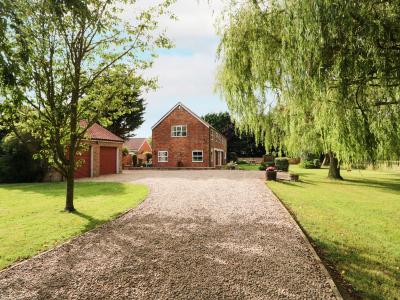 This stunning, detached cottage rests in Brotherloft near Boston, Lincolnshire and can sleep eight people in four bedrooms.
Sleeps 8