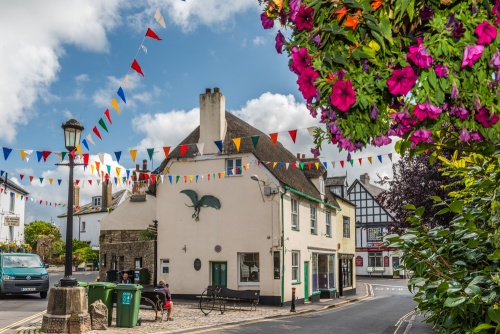 Moretonhampstead is an old market town in the Wray Valley, on the edge of Dartmoor. The town was first settled around 700 AD. During the Saxon period Moreton was the main settlement of a vast estate covering all the land between the rivers Teign and Bovey.

The town was mentioned in the Domesday Book and was granted a market charter by King John in 1207 (in exchange for a 'rent' of one sparrowhawk per year). The sparrowhawk has become a symbol of the town and can be seen as decoration on many buildings and as a series of sculptures throughout the town. It was a centre of cloth production through the medieval period.

The name was originally simple 'Moretone', meaning 'moor town', a reference to its proximity to Dartmoor. The suffix 'hampstead', meaning a homestead, was added by the 15th century to distinguish the town from numerous other places named Moreton. 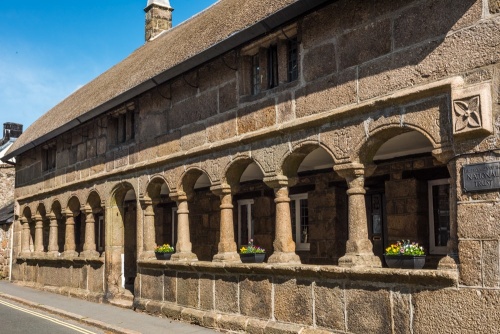 Many of the historic buildings in Moretonhampstead's town centre were destroyed in a series of fires during the 20th century, but so much still remains that the town centre has been declared a conservation area.

The church of St Andrew dates to 1450, roughly contemporary with a row of solid granite almshouses which are now owned by the National Trust. A datestone outside the almshouses shows the date 1637 but this is when they were refurbished. Near the almshouses stands the Cross Tree, made famous in the novel Christhowell, by RD Blackmore, author of Lorna Doone. 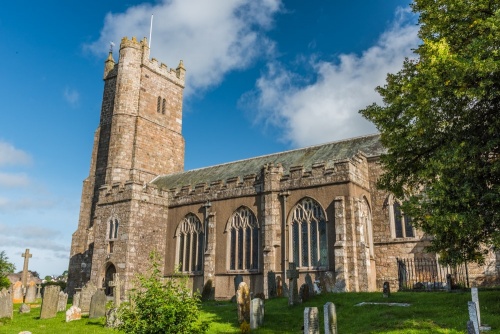 The 'Cross Tree' was a dancing tree, where local young men and women gathered to dance. The original tree was an elm, clipped to form a punch bowl. The elm is gone, replaced by a beech tree and the location of the original marked with a cross without its shaft. During the Napoleonic Wars, French officers on leave from the prison at Princetown came here with their band.

Look for the Union Inn on Ford Street. The whitewashed building was once a brewhouse for the church and dates to the 16th century. It was originally known as the Swan but changed its name in the early 19th century to commemorate the 1801 Act of Union which brought together Ireland, England, Scotland, and Wales. 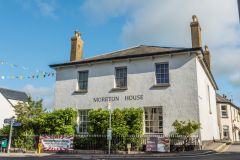 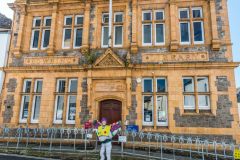 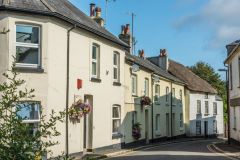 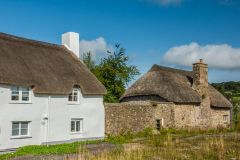 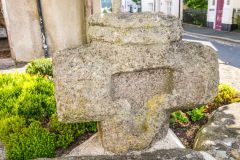 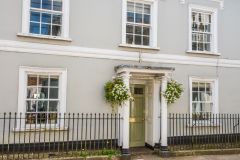 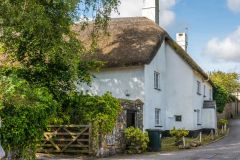 More self catering near Moretonhampstead >>

More bed and breakfasts near Moretonhampstead >>