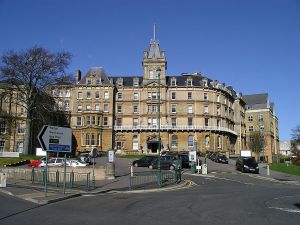 One of the most popular seaside resort towns in England during the Victorian period, Bournemouth stretches along seven miles of sandy beaches in a sheltered bay and offers modern visitors an active arts and nightlife destination.

Very few towns have an exact foundation date, but with Bournemouth, we know exactly when and how it began. In 1810 the town was intentionally founded by Lewis Tregonwell as a health resort. Just a few years before Bournemouth was begun the Duke of Rutland wrote that this stretch of the Dorset coast was a 'barren and uncultivated heath'. But all that was about to change.

Tregonwell's spa venture received the boost it needed when it was included in an 1841 book by Dr Augustus Granville called The Spas of England. The arrival of the railway made travel to the south coast viable, and Bournemouth boomed, with tourists drawn by the allure of golden sand and supposed health benefits of sea air and water.

Granville suggested the idea of a sanitarium, which was duly built in 1855 and made Bournemouth a popular destination for people recovering from illness or injury.

The core of Bournemouth is notable for its array of excellent Victorian architecture. One of the best examples is St Peter's church, with a spire reaching 202 feet high, making it a local landmark visible from great distances.

There are all the facilities you would expect in a modern seaside resort, plus family activities such as the Bournemouth Oceanarium, and the Bournemouth Eye, providing amazing aerial views over the town. Perhaps the most popular visitor attraction is Bournemouth Pier, built in 1880. The Pier was initially simply a place for boats to dock but evolved to include amusements and games, like the popular coastal piers at Blackpool and Brighton.

Bournemouth still draws large numbers of tourists each year. Some are drawn by the town's reputation as a centre for the nightlife and the arts, with popular film and theatre centres, and others are drawn by the same things that first drew visitors to the Bournemouth spa; fresh sea air and sandy beaches. 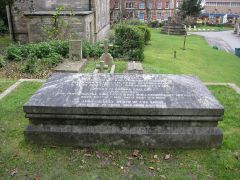 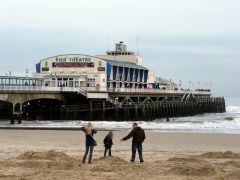 More self catering near Bournemouth >>

More bed and breakfasts near Bournemouth >> 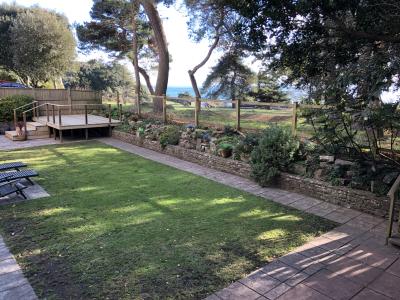