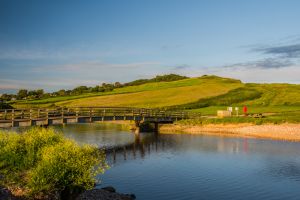 Charmouth is a small resort village on the south Dorset coast, mentioned by Jane Austen in her novel 'Persuasion'. The village is situated on the Jurassic Heritage Coast, and it is a popular centre for fossil hunters.

The Charmouth Heritage Coast Centre offers information on hunting for fossils, with displays on the geology of the area, and guided fossil hunts along the beach. You don't need to take a tour - just do what our family did and show up with enthusiasm (supplied by two small children) and determination. It's great fun to wander along the beach turning over stones, hoping to spot a prehistoric fossil.

Some time in the Iron Age the Durotriges tribe founded a settlement at Charmouth, and you can still see evidence for hill forts atop many of the nearby hilltops.

The Battle of Charmouth

In AD 833 the local Saxon inhabitants met an invading band of Danes in a fierce battle at Charmouth. The Danes had an army of somewhere around 15,000 warriors, and they routed the Saxon defence led by King Egbert. The Danes were unable to hold their winnings, and retired, only to return in AD 840. The outcome was the same; once again the Danes emerged victorious and once again they retired.

Charmouth was involved in Charles II's escape after his defeat at the Battle of Worcester in 1651. The fleeing king took shelter at the inn now called Abbots House, where he sought passage to France from the master of a local trading ship. The master agreed but made the mistake of telling his wife of his plans.

His wife was obviously no Royalist, or perhaps she was simply worried at his fate should he be caught, for she locked her husband in his room and took his clothes away so he could not become embroiled in the king's escape. Charles had to flee from Charmouth, pursued by Parliamentary troops.

You'll fare better at Abbots House today; it's a lovely 16th-century building once owned by the monks of Forde Abbey.

Things must have calmed down a lot by the 19th century when Charmouth gained a reputation as a genteel watering-hole for fashionable society. Jane Austen was moved to write that it was 'a nice place for sitting in unwearied contemplation'.

Charmouth is most popular today as a centre for exploring the Jurassic Coast. It is extremely popular with fossil hunters, and no matter what the weather you're almost certain to find people wandering the beach and investigating the cliffs. 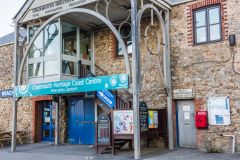 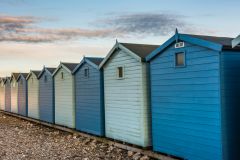 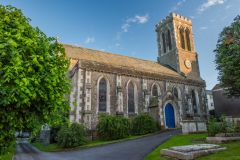 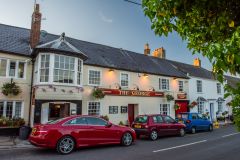 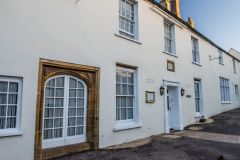 More self catering near Charmouth >>

More bed and breakfasts near Charmouth >> 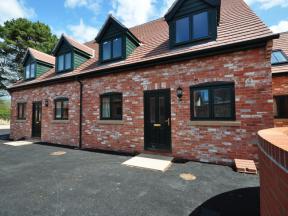 Situated in the traditional Dorset seaside village of Charmouth this gated holiday complex offers a selection of well thought out purpose-built accommodation within these converted former farm buildings. With onsite …
Sleeps 8 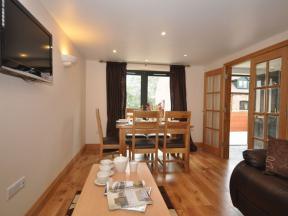 Situated in the traditional Dorset seaside village of Charmouth this popular gated holiday complex contains a number of cosy cottages converted from former farm buildings. Being conveniently located in the …
Sleeps 5