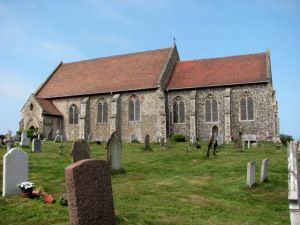 Mundesley is a coastal resort town just east of Cromer. If you prefer a quieter seaside holiday experience, Mundesley might be a good alternative to Cromer. There is a sandy beach and traditional seaside attractions and amusements. Just outside Mundesley is Stow Mill, a restored windmill dating to 1826.

Mundesley was mentioned in the Domesday Book, where it was called Muleslai. The village was a sleepy coastal community before the coming of the railway turned this area of the Norfolk coast into 'Poppyland', a popular resort area. Local developers with an eye for profit built several large hotels, attempting to transform the fishing village into a fashionable resort.

Several of these grand 19th-century buildings still stand, seeming rather out of place. One such is the Royal Hotel, where Lord Nelson is said to have lived.

Large housing estates were planned, but the high cliffs put off investors, and the scheme died. So today Mundesley is a peculiar mix of seaside resort and quiet backwater, with sandy beaches that attract visitors, but nowhere near as many as busy resorts like nearby Cromer.

A small maritime museum on The Lees traces the history of the area. The Maritime Museum is thought to be one of the smallest in England. It occupies a coastguard station dating to 1928 and displays old photographs, prints, and exhibits on the fishing industry from the 19th century. Learn about the now-defunct Mundesley Railway and see locally found fossils including a hippopotamus and a mammoth. 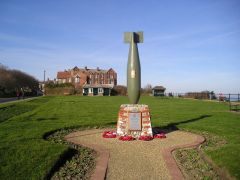 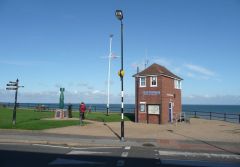 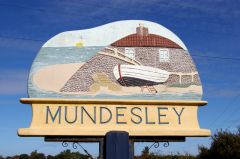 More self catering near Mundesley >>

More bed and breakfasts near Mundesley >>

This three-storey cottage rests in Mundesley in Norfolk and can sleep seven people in four bedrooms.
Sleeps 7 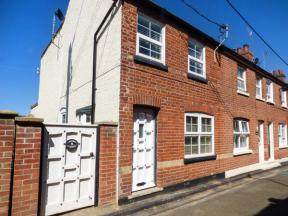 This end-terrace cottage is located in the village of Mundesley and can sleep four people in two bedrooms.
Sleeps 4