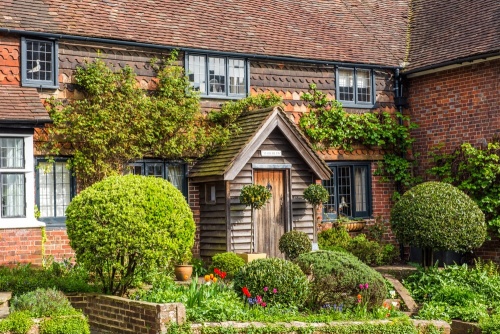 Cuckfield is a pretty village dating to the Saxon period. It became a thriving staging post on the main London road to the south coast before the construction of a nearby toll road. Near the village is Borde Hill Garden, built around the collection of plants gathered from the Far East by Colonel Stephenson Clarke.

It was at Cuckfield that Dr Gideon Mantell discovered the dinosaur he called Iguanodon. The small Cuckfield Museum on High Street tells the story of the discovery and explores the village and its history. The museum is housed in The Edith Payne Free Library (formerly Queen's Hall), an attractive late-Victorian building erected in 1897. The Library is listed Grae II for its heritage interest.

The village is full of picturesque timber-framed buildings dating to the 16th century or even earlier. Look closely - some are half-hidden behind Victorian facades. One illustration is Marshalls, a 16th-century former manor house on High Street that now sports an 18th-century facade.

One of the timber-framed houses is Kingsleys, on High Street, begun in the 16th century and later the home of novelist Henry Kingsley (1830-1876), whose brother Charles Kingsley was even more famous as an author. Another interesting older house is Beam Ends, once the home of Tommy Cook (1901-1950). Cook gained fame as a footballer, first as a player and then as the manager of Brighton & Hove Albion. He gained one cap for England. He also played 460 first-class games for Sussex County Cricket Club, scoring over 20,000 first-class runs. 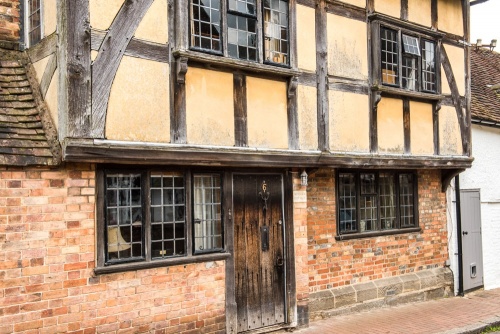 The parish church of Holy Trinity was built around 1250 on the foundations of an earlier 12th-century church. It was heavily restored in the mid-Victorian era and most of the windows date to that time. The church is worth exploring to see its collection of Tudor and Stuart memorials. Among the latter is the wall monument to Ninian Burrell (d. 1629) in the south chapel, showing him as a kneeling effigy in a recess, flanked by standing angels.

The most striking memorial is to Charles Sergison, Commissioner of the Navy (d. 1732) on the north side of the sanctuary. This highly sentimental sculpture shows a sarcophagus topped by a seated figure of Truth looking at a mirror while holding a plaque carved with Sergison's portrait.

Cuckfield is a very pretty village, full of historic interest, and well worth taking the time to explore. 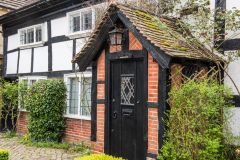 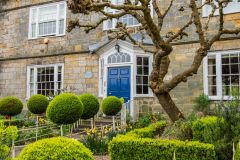 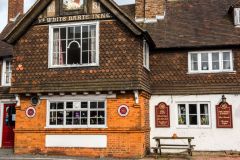 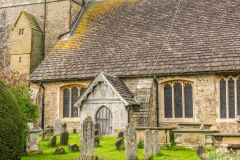 More self catering near Cuckfield >>

More bed and breakfasts near Cuckfield >>