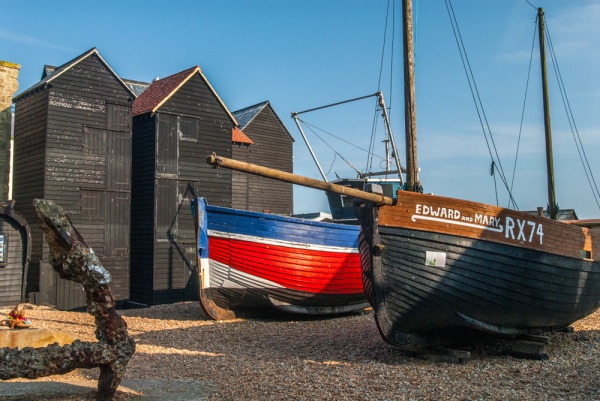 Fishing boats and net stores outside the Fishermen's Museum in Hastings

One of the most popular attractions in Hastings, the Fishermen's Museum began life as the Fishermen’s Church of St Nicholas but was converted for use as a museum in 1956. Within the doors of the old church is a wealth of enjoyable displays based around a preserved fishing lugger.

There are old photographs, paintings, nets, and other historical paraphernalia associated with the history of fishing along the Sussex coast. There's even an old dial clock formerly in the Market Hall on George Street.

Among the most interesting exhibits is a 14-foot scale model of the 1522 ship Henri Grace A Dieu. Beside the museum are several large net stores. These large sheds, painted black, are unique to Hastings. They were used to hang fishing nets after use to allow the nets to dry. You can see a German V1 'Doodlebug' bomb discovered in the sea off Hastings in 1998, as well as artefacts rescued from shipwrecks along the coast.

The museum has a variety of local history books, pamphlets, and postcards for sale. Even some of the exhibited paintings can be purchased. Outside the museum is Half Sovereign Cottage, a picturesque little cottage made from the stern section of the RX 40 'The Golden Sovereign'. The bow section of the same boat was turned into a net shop when the boat was cut in two.

One of the most interesting exhibits looks at the history of the Winkle Club, a benevolent charity founded by local fishermen in 1900 to assist residents of the Old Town who had fallen on hard times. The Winkle Club became one of the most famous charities in the world and has boasted amongst its membership such famous names as Winston Churchill and Lord Montgomery.

Members carry a winkle shell with them, and if they cannot produce the shell when challenged by another member they have to pay a small fine that goes to local charities. A remarkable winkle coat, worn by the 'Winkle King', is on show.

Our family, with children aged 6 and 12, enjoyed the Fisherman's Museum greatly. The children were fascinated with the scale model boats, and loved the opportunity to climb all over the old lugger. Thumbs up.

The museum is set in the historic Old Town area of Hastings and is well signposted. It is directly beside the Shipwreck Museum. 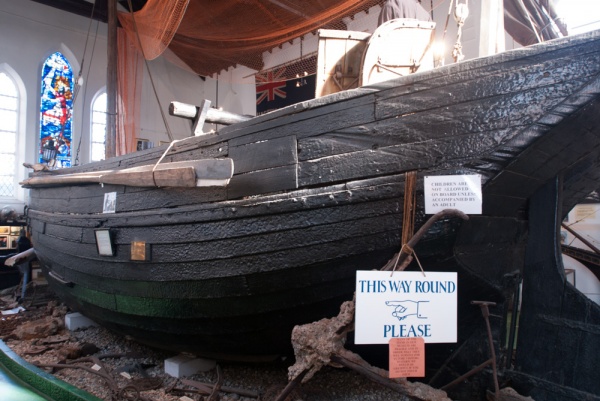 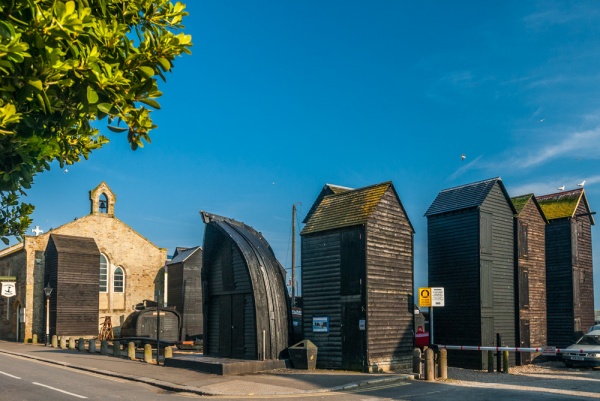 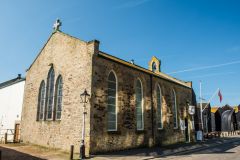 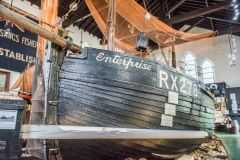 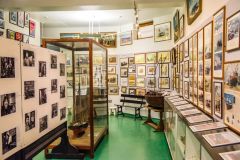 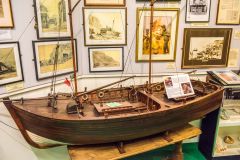 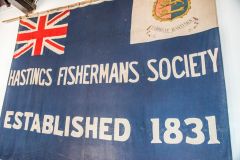 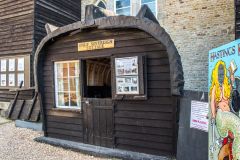 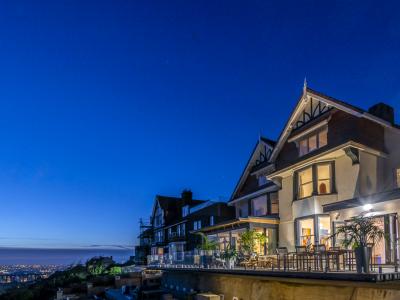 This stunning, semi-detached house is based in St Leonards-on-Sea, East Sussex and can sleep 11 people in five bedrooms.
Sleeps 11