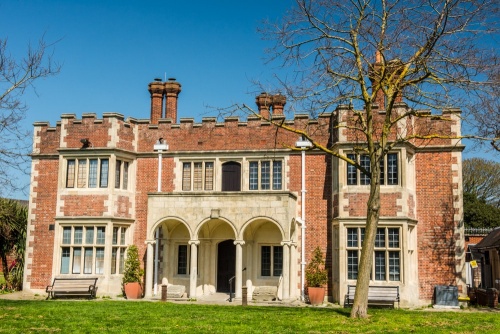 The Hastings Museum and Art Gallery has so much to offer it is hard to know where to begin. How about with the fine china and art collections? Or the Durbar Hall, built in the style of an Indian Palace for the Indian and Colonial Exhibition of 1886? In the Dunbar Hall are articles gathered by the Brassey family on their numerous voyages around the world during the 19th century.

Children are not forgotten at the museum - far from it! There are interactive displays including dinosaurs and fossils, not to mention replica Native American tipis. A special exhibition tells the story of Grey Owl, the noted conservationist, who was born in Hastings.

There is also a large collection of local ephemera, including old photographs, paintings, maps, and objects of everyday life. And don't miss the sizeable collection of architectural drawings, portraits and memorabilia relating to the lives of prominent Georgian and Victorian era architects James and Decimus Burton.

When we visited there was a fascinating exhibition telling the story of Hastings in 60 objects. The objects ranged from 12th-century carved stones rescued from the ruins of Hastings Priory to a motor scooter used during the famous clash between Mods and Rockers on the August Bank Holiday weekend in 1962. A black leather 'Rocker' jacket from the same clash is on display on a stand made from motorbike parts. 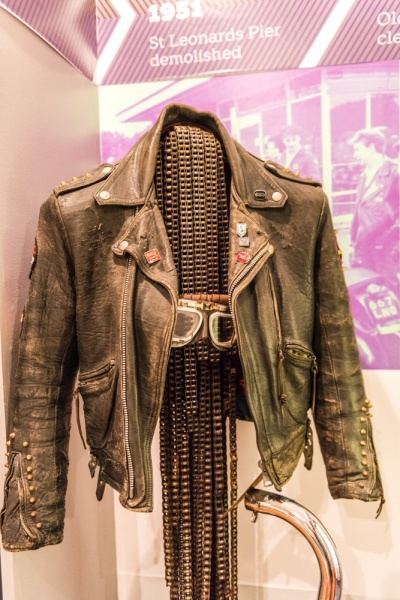 A Rockers leather jacket from the Mods and Rockers display

There's a display of artefacts from Hastings Castle, including a ring of medieval keys. There is a wonderful display of 18th and 19th-century ceramics, a Punch and Judy stage from the days when Hastings was a popular seaside resort destination, and the figurehead from the collier ship Pelican, lost in 1879.

Another display looks at crime and punishment, with chains for constraining felons and the town whipping post, where criminals were publically whipped.

A little less grim is the bell that once hung in Hastings Old Town Hall in Courthouse Street, cast in 1727. When the town hall was moved in the 19th century the Old Town Hall served as a police station, a shop, a fire station, and a museum. You can see the ornate hat and shoes traditionally worn by Hastings 'barons', freemen of the Cinque Ports.

A less savoury part of Hastings history is a pamphlet written by Hastings native Titus Oates, exposing the 'Popish Plot' by Catholic conspirators to overthrow the government. The only trouble was, Oates made the whole thing up.

Another object on display is the illustrated journal of George Bumsted, a Hastings fisherman and smuggler sentenced to serve in the Royal Navy in 1825. His journal recounts his years with the West Africa Squadron in the fight against the slave trade. Its a fascinating glimpse into efforts by Britain to stop the slave trade along the African coast.

Hastings Museum offers a wonderful glimpse into the history of the town and its rich past. The museum is housed in a beautiful Victorian mansion on John's Place, off Bohemia Road, about 15-20 minutes stroll from the Old Town. 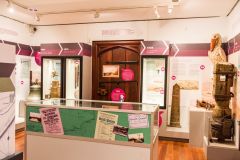 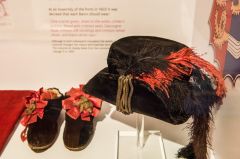 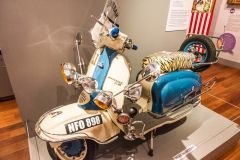 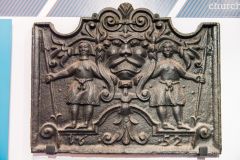 More self catering near Hastings Museum >> 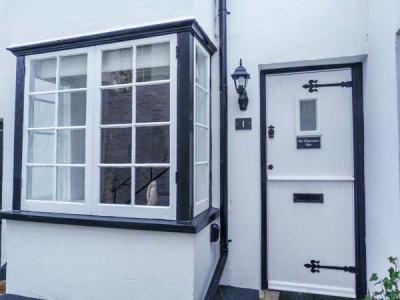 This fabulous Grade ll listed cottage sits in a prime position right in the heart of Hastings Old Town and can sleep four people in two bedrooms.
Sleeps 4