HERITAGE HIGHLIGHTS:   Battle Abbey, situated on the site where William the Conqueror and his Normans overcame the Saxons of King Harold at the Battle of Hastings. 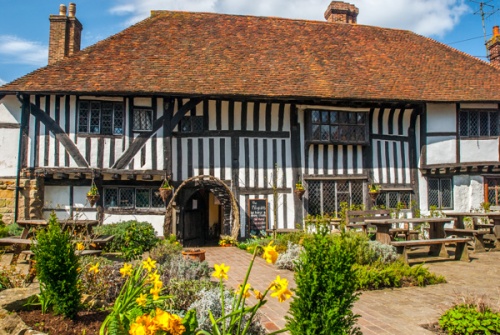 One might naturally assume that the Battle of Hastings, that pivotal conflict which changed the course of English History, took place at Hastings. Well, it didn't; it took place at the attractive and entirely aptly named town of Battle.

The site of the battle was on Senlac Hill, and to this day a legend persists that after a heavy rain the hill seeps red from blood deep within the earth (though a more likely explanation for any red colouring is the presence of iron oxide in the soil, but that's not nearly so compelling a story!).

When William, Duke of Normandy emerged from the battle victorious, one of his first acts was to found a Benedictine abbey on the site. Battle Abbey was consecrated in 1094, and during the medieval period it was one of the most powerful monastic settlements in the south of England.

Within the extensive abbey grounds is a stone said to mark the spot where Harold fell (not from an arrow in his eye, as tradition goes, but that's another story!).

A settlement grew up around the abbey grounds, and over time that settlement developed into the attractive town we see today. 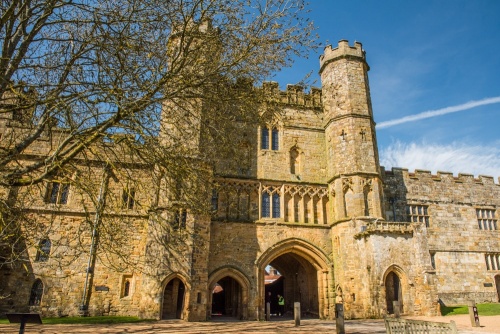 The monks of Battle Abbey built a chapel to serve the growing population of Battle 'under the discretion of the Abbot or the brethren'. That chapel in time became the parish church of St Mary, an exceptional medieval building boasting an outstanding Romanesque nave. The chief historical feature of St Mary's is a wonderful collection of medieval wall paintings, including a series of 24 panels depicting the life of St Margaret of Antioch.

Just outside the abbey gates is the market place, where an old bull ring marks the spot where animals were 'baited' for entertainment in the Middle Ages. A short stroll up Battle High Street from the market brings you to the historic timber-framed Almonry, housing the Battle Museum of Local History, with displays covering the heritage and social history of the area.

One of the displays is the earliest known effigy of Guy Fawkes in the world, and another is a Saxon battle-axe thought to be the only weapon to have survived the Battle of Hastings.

The Museum is run by volunteers from the local historical society. The society has also placed plaques on many of the historic buildings in town, making a stroll up the High Street a journey through history.

There are two main parking areas in Battle; one directly beside the Abbey and the second off the opposite end of High Street. Both are well signposted. Be aware that if you visit Battle Abbey you can get your parking fee refunded, but only if you parking in the dedicated Abbey parking area. We speak from sad experience, as we didn't realise that we could get our parking fee refunded so we parked at the town parking area, which happened to be the first one we came to. 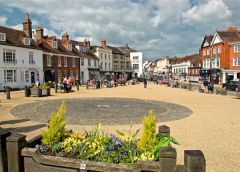 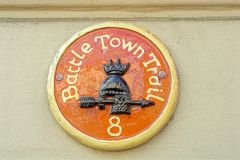 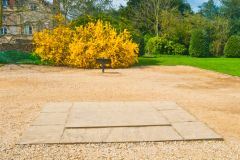 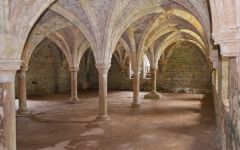 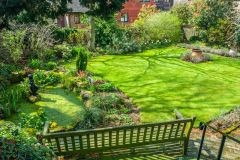 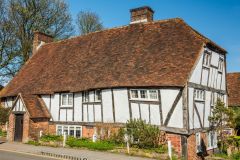 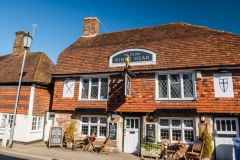 More self catering near Battle >>

More bed and breakfasts near Battle >> 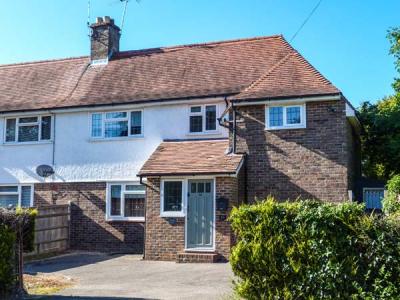