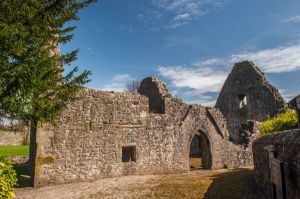 The remains of a Grade I listed late 13th or early 14th-century hall built for the powerful rectors of Warton. The rectory features a large great hall and residential quarters. The rectory served not only a residence but also a courthouse. Parts of the medieval buildings are incorporated into the current vicarage.

The rectory is constructed of limestone rubble with sandstone dressing and is composed of a great hall, service rooms, and porch. To the north of the rectory are buried remains of a back court.

The Old Rectory stands in the garden of the Victorian vicarage. Historical records show that there was a building here as early as 1304, known as Parsonage Court, and it may be that the first rectory was built in 1298. It was for some time the home of the Thweng family, who held the church living. Local courts were held at the Old Rectory until they were moved to the nearby Shovel Inn. 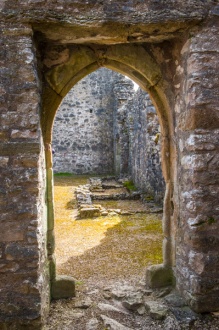 Looking into the hall

The rectangular building is divided into two sections by a stone screen about 2/3 along. The large chamber served as a great hall, while the smaller section held a buttery and pantry on either side of a central passage leading to the kitchen.

Visible on the north-east gable end is a sizeable fireplace, which must have served the rector's private quarters, itself linked to an inner chamber, which is now gone. Outside the building are remains of further foundation walls, suggesting the L-shape of the inner chamber. Near this is a well-preserved section of drains, protected by stone slabs. Entrance to the hall was through two doorways in the north end, each of which had a porch.

The sheer scale of the house and the number of chambers tells us that the Rector of Warton was a person of wealth and status, and the Rectory certainly reflects that. It is a wonderful medieval building and deserves a lot more attention than it gets as a historic attraction.

There is a small parking area up a small lane beside the George Washington Inn. From there it is only a hundred yards to the Old Rectory, which is tucked away in a half-hidden clearing beside the 'new' rectory. 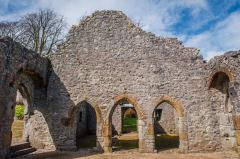 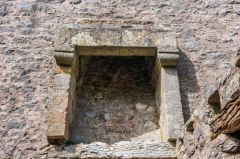 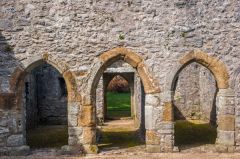 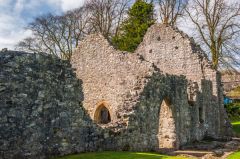 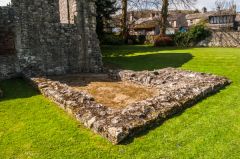 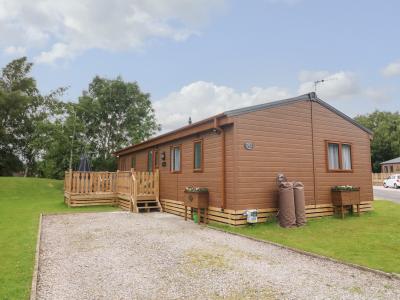