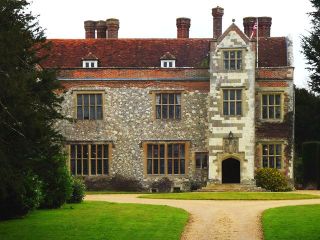 Chawton House Library
An Elizabethan manor house which has been the home of the Knight family for over 4 centuries. Chawton was the home of Jane Austen's brother, Edward, who was adopted by his childless Knight cousins and took the surname Austen Knight.

Chawton maintains a huge library of women's English writing, spanning the years 1600 to 1830. There are over 7000 books in the collection, which naturally includes works by Austen herself. There are portraits of family members, as well as many women writers. The Chawton Library has a mission to promote research into and appreciation of early women's writing in England.

The Chawton estate dates to at least the late Saxon period. After the Norman Conquest, William the Conqueror granted the estate to Hugh de Port, and Chawton remained a de Port possession for over 300 years. Henry III and the future Edward I were frequent visitors during the 13th century.

The estate passed down through the male line for three centuries, then passed through the female line for another two centuries until, in 1551, it was sold to John Knight, whose family had been tenant farmers at Chawton for centuries. John's son, also named John, replaced the medieval manor house with the attractive Elizabethan building we can see today.

One of the historic mementoes of the early Knight presence at Chawton is a commemorative fireback awarded by Elizabeth I to John Knight after the family donated Â£50 to Elizabeth's war effort against the Spanish Armada.

The house is set in parkland that was laid out in the 18th century, and near the house is a walled kitchen garden created by Edward Austen Knight. The estate is also home to a number of shire horses, who are like working members of the Chawton estate family.

Chawton has appeared in several film features, including an adaptation of The Borrowers. 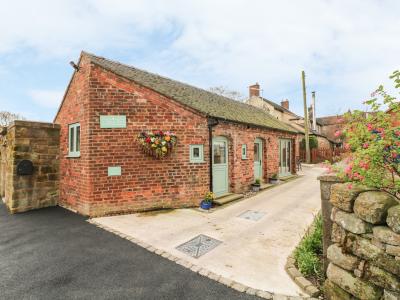 This detached cottage is situated in Whiston, Staffordshire and can sleep two people in one bedroom.
Sleeps 2 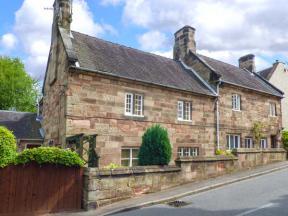 This superb, semi-detached, Grade II listed stone cottage is in the centre of the pretty village of Alton, just 1.2 miles from the popular Alton Towers Theme Park, and can …
Sleeps 6