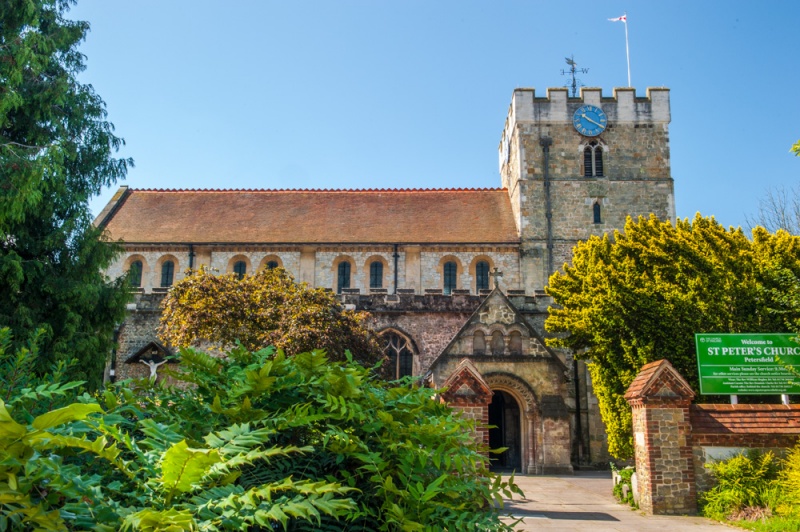 There has been a church here before there was a town of Petersfield. The original church is thought to have been founded by Queen Matilda, wife of William the Conqueror. Queen Matilda held the manor of Mapledurham, which later became Buriton.

The main Mapledurham church was near the manor house, but to serve an isolated part of the estate a chapel of ease was built on a gravel ridge separating two streams. This new chapel was called St Peter-in-the-Veld (veld being the term for an open space).

A causeway linked the chapel to the church at Mapledurham. William, Earl of Gloucester granted the patronage of both church and chapel to the nunnery at Eaton (Nuneaton). Over time the area around the chapel grew and became the town of Petersfield, while the Mapledurham part of the estate dwindled in importance. Despite this, St Peter's remained a chapel of ease for Mapledurham (Buriton) until 1886.

The original chapel was a simple building laid out on a cruciform plan, with a central tower. In the late 12th century the chapel was enlarged with the addition of two aisles and the central tower was replaced with a larger one at the west end. This left the former tower arch to become the chancel arch.

The north and south doorways date to the original 11th-century church. The west doorway has been rebuilt, but still has some original Norman carved stones. Perpendicular Gothic windows were added in the 15th century. 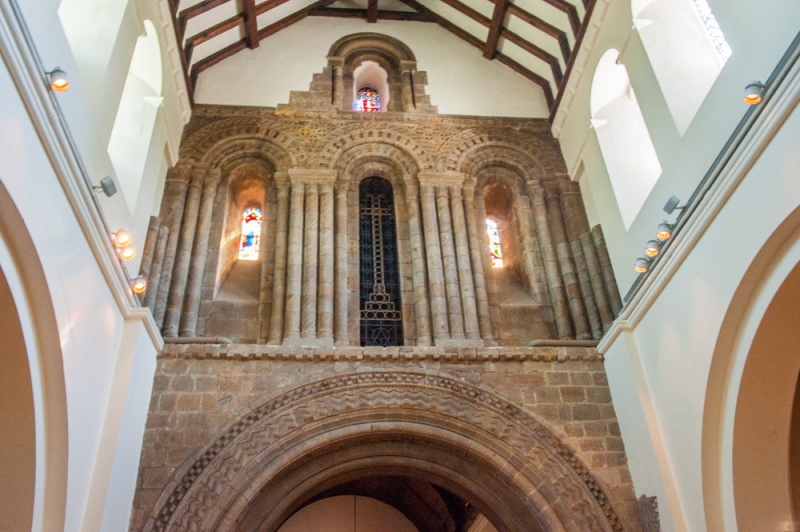 The church was rebuilt from 1873 by the famous Victorian architect Sir Arthur Blomfield. Look for the 19th-century brick bases for several of the nave pillars.

The 15th-century font was replaced with a Victorian one, and left in the churchyard to weather. In 1946 it was restored to the church interior and now stands at the east end of the nave.

The oldest memorials date to the 17th century, including quite a few to the local Jolliffe family. The oldest of these is to Catherine Joilliffe (d. 1731). Look for the sad memorial to Jane Jolliffe, daughter of John and Mary, whose parents took her to France and Italy in the hope that warmer climates would help her recover from a long illness.

Then there is a monument to Lieutenant George Jolliffe (d. 1799), a naval officer who died aboard the HMS Bellerophon at the Battle of Aboukir Bay during the Napoleonic Wars.

There is a lovely late 18th-century memorial to John Sainsbury (d.1792) and wife Elizabeth (d.1800). The touching neoclassical sculpture shows a pair of figures draped mournfully over an urn on a pillar. This is the work of the famous sculptor John Flaxman (1755-1826).

The oldest memorial in the church is to Anna Holt (d. 1655) and there is another 17th-century monument to Maria Aylwin (d. 1693). One of the most beautiful memorials is to Mary Greetham (d. 1787). This shows an urn draped with cloth, above a simple scroll with an inscription.

St Peter's is a beautiful church, with a wonderful mix of medieval, Georgian, and Victorian features. 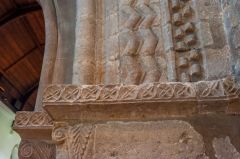 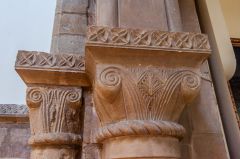 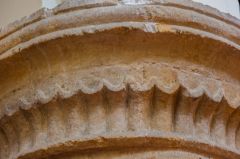 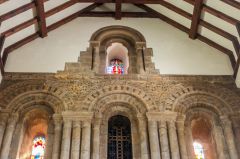 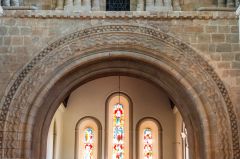 More self catering near Petersfield

More bed and breakfasts near Petersfield