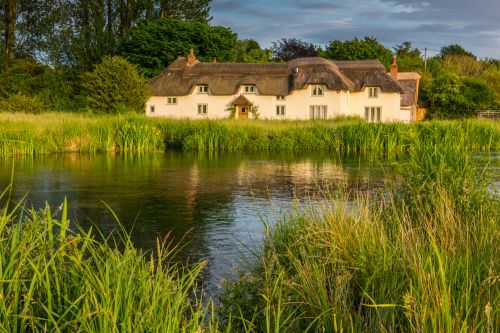 Thatched cottage on the River Test at Chilbolton

Hampshire is an odd mix of heavily urban areas and unspoilt countryside. The urban bits are the port cities of Portsmouth and Southampton, and the best of the countryside is the New Forest, where ponies still roam unfettered.

The New Forest is "new" only in a relative sense; it was designated a royal hunting domain by William the Conqueror in 1079 and remained a protected area over the centuries since. One of William's sons, the unpopular William II (William Rufus), was killed in a hunting accident near Stoney Cross, and the "Rufus Stone" marks the spot where the rapacious king met his untimely - and perhaps not entirely accidental - end. 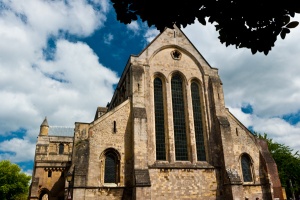 The New Forest Visitor Centre in Lyndhurst provides details of the excellent walking and cycling trails that crisscross the region, as well as providing exhibits on the forest and its history in the New Forest Museum.

At the southern tip of the New Forest lies Beaulieu, a former abbey which came into the hands of the Montagu family after the Dissolution of the Monasteries. The old abbey buildings form a display on life in a medieval monastery, and the Montagu family home of Palace House was once the abbey gatehouse.

Though the monastic remains are fascinating, most visitors come to Beaulieu to see the National Motor Museum, housed within the grounds, where over 250 historic vehicles are on display. Near Beaulieu is Buckler's Hard, a picturesque village with a proud history of ship-building. No less than three of the ships commanded by Admiral Nelson at the Battle of Trafalgar came from Buckler's Hard, and the attractive museum commemorates that naval legacy.

To the east of the New Forest lies Southampton, long a major port and naval centre. Today the area is of minimal interest to the casual traveller, though many fine medieval buildings remain, including stretches of the city wall and the 14th-century Bar Gate.

Of more interest to most travellers is Portsmouth, which houses the excellent Royal Naval Museum at the dockyard. Beside the museum are the historic vessels HMS Victory, Nelson's flagship, HMS Warrior, and the Mary Rose, Henry VIII's pride and joy, which sank in full view of the king and his court just outside the harbour. 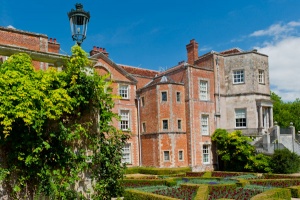 The city of Winchester is beautiful and compact, cramming a remarkable collection of historical buildings into a small area. The prize of Winchester is the cathedral, one of the finest examples of Gothic architecture in the country. Within the cathedral is the grave of Jane Austen, who died nearby in 1817.

Such was Winchester's importance in the Middle Ages that the cathedral was used as much as three times a year for royal court functions. The cathedral is rich in chantry chapels, the tombs of the bishops. In the presbytery there are mortuary chests containing the bones of Saxon kings and bishops.

Not to be outdone by the cathedral is Winchester Castle, which was begun under William the Conqueror, only the Great Hall of Henry III (1222-35) survived the Civil War intact. The hall houses a huge Round Table, reputed to be that of King Arthur, though it was recently dated to the 13th century. The 14th-century chapel and cloisters of nearby Winchester College are open to visitors.

There is still more to Hampshire, from Jane Austen House in Chawton, where the authoress lived for 8 years, to the country house of Stratfield Saye, given by a grateful nation to the Duke of Wellington after his victory at Waterloo. Selborne is a quiet village made famous by naturalist Gilbert White, and Romsey is an attractive market town notable for its outstanding Norman Abbey Church. From countryside to modern cities, Hampshire has something for everyone. 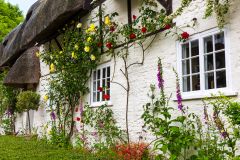 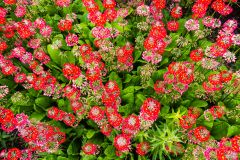 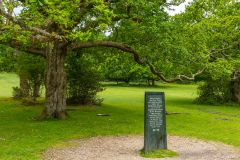 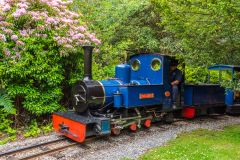 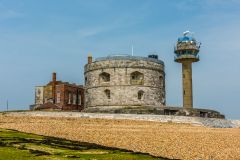 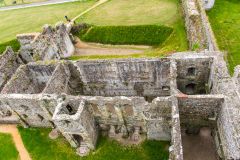 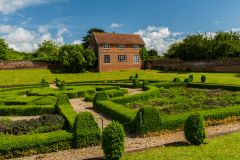 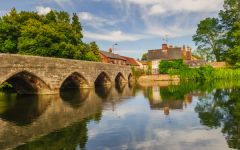 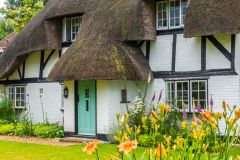 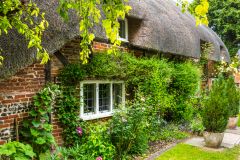 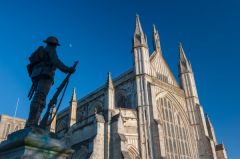