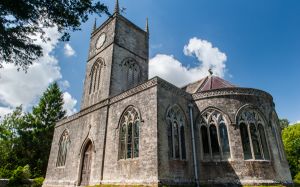 There was a church at Moreton as early as 1190 when a chapel of ease was built here, with priests coming from Sherborne and Bindon Abbey. The first rector was appointed in 1298. The current building is almost entirely a product of the late 18th century and was designed by James Frampton (d. 1784). Memorials to members of the Frampton family are set upon the wall of the Trinity Chapel.

The interior is furnished in classical Georgian style and most of the fittings and furnishings date from that time. One unusual feature is the very large and wide semi-circular apse. The most obviously striking feature of the church is the set of etched glass windows. These were crafted by Laurence Whistler over many years between 1955 and 1987.

On 8 October 1940, a German bomb fell on Moreton church, causing great damage. Why would the Germans bomb a simple country church? It is likely that they mistook Moreton for the nearby airforce base of RAF Warmwell, where Crossways village is now located. The church glass was almost totally destroyed and the north wall damaged beyond repair. 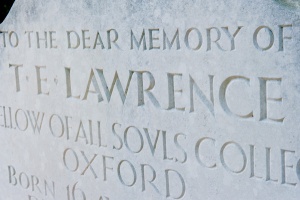 The restoration took until 1950, and the new windows were of semi-opaque glass, which the parishioners greeted with dislike. Laurence Whistler was invited to submit plans for new windows. Whistler came up with a striking design that included windows etched and sandblasted with unique designs including Biblical symbols, Christmas lanterns, vines, medallions, candles, landscapes, stars, lightning, local scenes, and much more.

St Nicholas may be unique in that the windows were all designed by a single person. The first of Whistler's windows were installed in 1955, and the last in 1987. A later window was installed by Whistler's son Simon in 1995 as a tribute to his father. The effect of the etched glass is simply stunning and makes the interior of St Nicholas a delight.

The oldest monument in the church is a 14th-century memorial brass to Sir John de Hussey. The font is 12th century, though it has been colourfully repainted, so that it may at first glance appear Victorian.

A short distance from the church is the cemetery, where Lawrence of Arabia's grave can be found. Notice that the gravestone has his original name of Lawrence, even though he had officially changed his name by deed poll to Shaw, as part of his attempt to shun the limelight of public attention. Lawrence's funeral service was held at St Nicholas church on 21 May 1935. 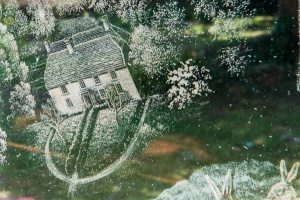 Etched glass window of a cottage 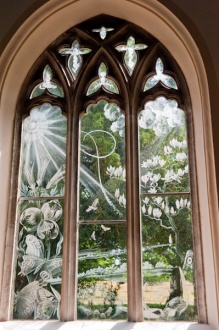 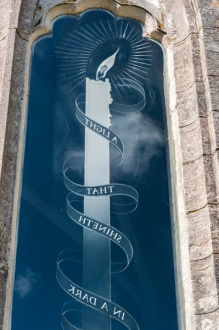 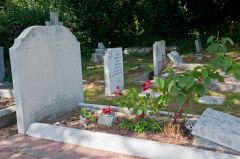 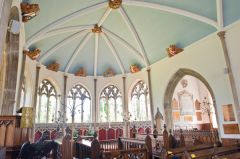 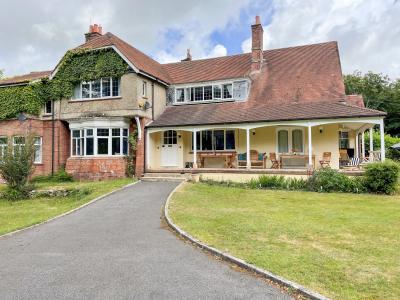