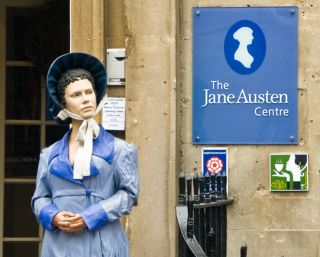 Jane Austen Centre
The Jane Austen Centre is located on Gay Street, Queen's Square, only a short distance from the house where Austen lived briefly in 1805. The novelist was resident in Bath between 1801 and 1806, and the city features prominently in several of her works.

The museum is set in a period terraced house, with exhibits of Regency costume, maps, books, and films that bring to life Jane Austen's role in the history of Bath. The Centre also offers regular Jane Austen walks, running year-round.

Bath is such a compact city that walk participants can easily reach many of the settings used by Austen in her novels with a leisurely stroll lasting about 90 minutes. The Centre also holds a popular annual Jane Austen Festival in honour of the novelist.

The Centre is open year-round, and special group tours may be arranged. The centre is wheelchair accessible for the ground floor only.

This charming cottage is set in Combe Down just outside Bath and sleeps four people in two bedrooms.
Sleeps 4 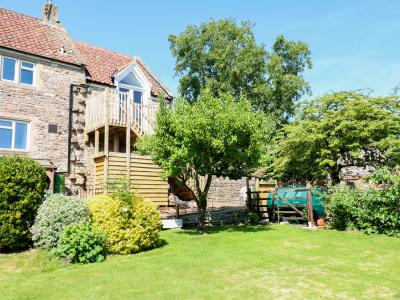 The Loft at Lucott House

A first floor annexe on the outskirts of Bath in Somerset sleeping two people in one bedroom.
Sleeps 2