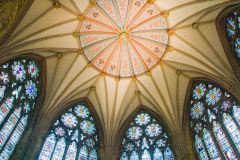 The historic city of York is one of my favourite places to visit in the UK. If you enjoy history, you'll enjoy York; everywhere you turn there are reminders of the long and richly varied history of the city, from Roman remains to Viking artefacts or some of England's finest medieval buildings. Here are my top tips of places to see in York. 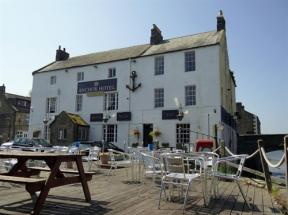 The Anchor is a charming characterful attractive Grade II listed hotel pub and restaurant located on a picturesque riverside location on the banks of the Tyne. The hotel has nine rooms and is ideally located … more >>