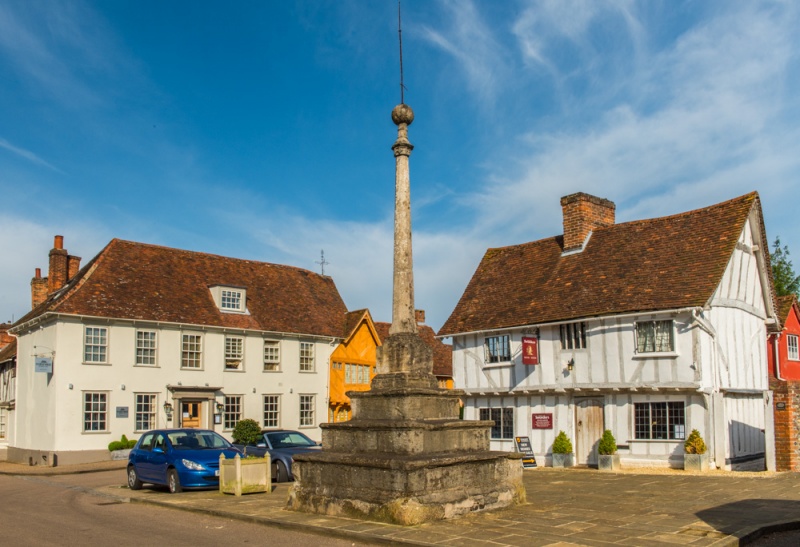 Most people are drawn to this attractive Suffolk town by the profusion of half-timbered medieval cottages, beloved of calendar photographers. Lavenham has been called "the most complete medieval town in Britain", a tribute to its fine collection of medieval and Tudor architecture. Mansions of wealthy merchants mingle with simple cottages, some of which mix crooked timber beams with sprightly pink-painted infill! 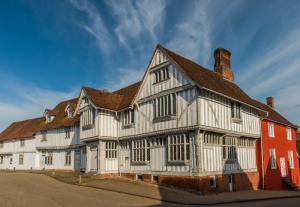 The older buildings are centred around the market place, with its 16th-century Guildhall and still earlier market cross. The market cross was the scene of bear-baiting contests during the late medieval and Tudor periods. The Guildhall is now owned by the National Trust and houses a permanent local history exhibition.

The Wool Hall is another notable half-timbered building, a tribute to the source of Lavenham's wealth. During the Middle Ages, Lavenham was a thriving centre of the English wool trade, and the prosperous wool merchants are responsible for most of Lavenham's memorable buildings, including the church of St. Peter and St. Paul, perhaps the finest "wool church" in the land.

The glory of the church is the rich carving, both interior and exterior. Look for the Renaissance parclose screen, completed in 1525 to enclose the tomb of Thomas Spring III, a wealthy benefactor of the church.

The church retains its 14th-century chancel, but it is primarily as a product of the 15th and 16th centuries. Look for the chevron pattern of the Spring family crest, and the star design of the De Vere family carved in numerous places throughout the church. John de Vere, 13th Earl of Oxford, was one of the major benefactors of St. Peter and St. Paul's. 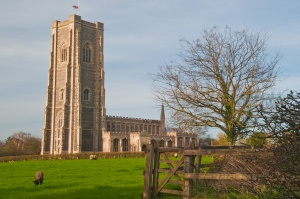 The church of St. Peter and St. Paul

In the interior, do not miss the humorous carvings on the 15th-century misericords; including one of a man squeezing a pig to make it squeal. The massive tower of knapped flint rises to 141 feet, making it the tallest in Suffolk.

Despite its bustling past, Lavenham has remained small, with few of the distractions of modern growth. The population of the town has never exceeded 2000, even in the medieval period, when it was among the 20 wealthiest towns in England.

Travellers new to Lavenham might want to try a special audio tour. The tour, which takes about 90 minutes to complete, dives into the intriguing back streets and byways of the town. As of this writing it is available at Lavenham Pharmacy, 99 High Street.

More self catering near Information

More bed and breakfasts near Information 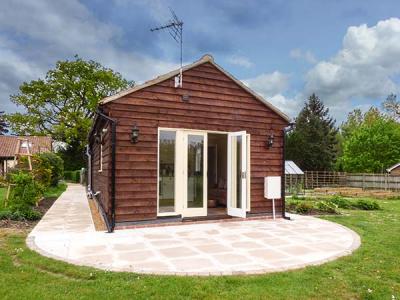 This detached, ground floor wooden studio is situated in large, shared lawns in Bressingham village, with one double bedroom accommodating up to two people.
Sleeps 2 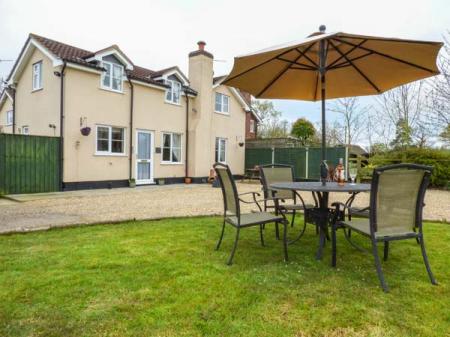