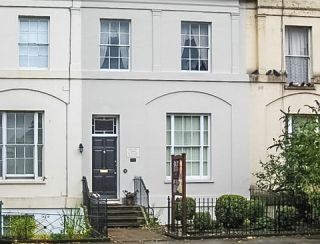 Holst Birthplace Museum
Composer Gustav Holst (The Planets) was born in this Regency house in 1874. Part memorial to the life and work of the composer, and part museum of "upstairs, downstairs" life.

Gustav Holst was born in a quiet Regency house in the Pittville area of Cheltenham on 21 September 1874. His father Adolph was a talented musician and teacher, and his mother Clara was a singer and pianist. The couple married in 1871 and lived with Clara's parents at 4 Pittville Terrace after the marriage.

Their first child was christened Gustavus Theodore but was generally known as Gustav. The young Holst showed an interest in music at a very early age and attended the Royal College of Music. He played the trombone for the Scottish Symphony Orchestra and worked for an opera company before becoming a music teacher, devoting his spare time to composing.

Music was more than a passion for Holst; his association with William Morris helped convince him that music was important in the development of a community, and needed to be accessible to everyone.

The Birthplace Museum has been restored and refurbished as it would have been during Gustav's childhood here in the 1870s. One of the star attractions in the museum is the piano on which Gustav composed many of his most famous works. There are a music stand and chest used by the composer to store his musical scores. Display cabinets show off small objects owned by the Holst family.

Aside from displays of Holst's personal mementoes, the museum offers a glimpse into daily life in late Victorian Cheltenham. See the working 19th-century kitchen and laundry, an Edwardian nursery, and the Regency drawing room where the Holst family entertained. Below stairs rooms include a scullery, larder, maid's sitting room, and servant's room. Behind the house is a small enclosed yard with an outside privy.

This is one of only 2 birthplace museums to a composer in England. The other is Edward Elgar's Birthplace Museum near Worcester. 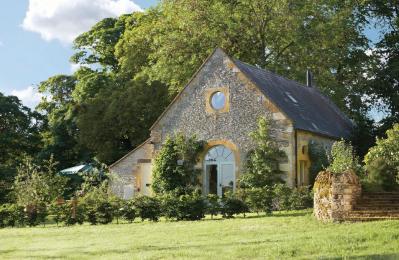 This detached property is located in the grounds of the Grade II listed 16th century Old Rectory, in the unspoilt village of Hawling. The house is just 8 miles from …
Sleeps 5 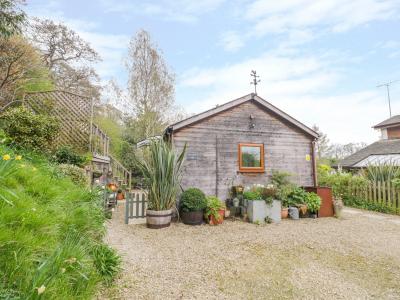 This lovely detached lodge is situated in Cheltenham, Cotswolds and can sleep two people in one bedroom.
Sleeps 2