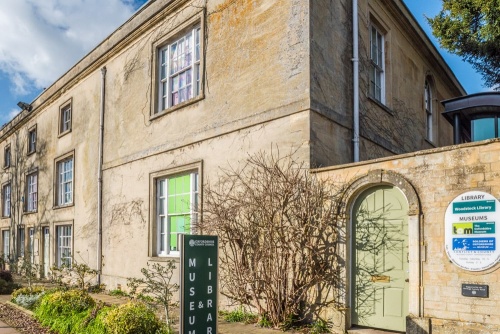 Museum of Oxfordshire
This regional museum stands amid the golden-toned buildings of historic Woodstock, close to the gates of Blenheim Palace. The museum tells the story of the county of Oxfordshire, from prehistory to the present day.

The museum is housed in the 16th century 'Fletcher's House', opposite the popular Bear Hotel, and contains rural crafts in addition to a superb "Oxfordshire through the Ages" exhibit.

Special exhibits include Victorian Oxfordshire, covering such diverse topics as the development of the flush toilet and the Great Exhibition of 1851. See a life-sized model of Queen Victoria and learn what life was like in Oxfordshire during the 19th century, from schools to religion, domestic life to household management.

A dinosaur exhibit shows off fossils found in Oxfordshire, and there is a Woodland area that looks at the biodiversity of woodlands around the county. Learn how the countryside has changed over the past 70 years, from farming to transportation and rural development.

See Roman remains, including a skeleton found in Abingdon inside a lead coffin. A Picture Gallery offers a glimpse at historic photographs including some of Winston Churchill as an Oxfordshire Hussar.

There is a vast array of historical objects associated with the county's history, including archaeological finds, photographs, and historical documents. Behind the museum building is a large garden area and there is a coffee shop for refreshments.

More self catering near Oxfordshire Museum >> 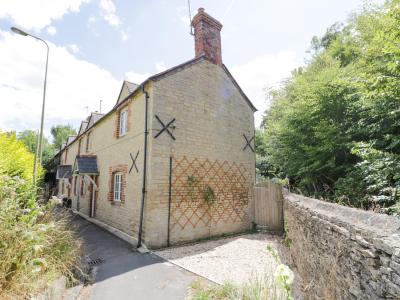 This cottage is located in the town of Woodstock, near Oxford, and can sleep four people in two bedrooms.
Sleeps 4 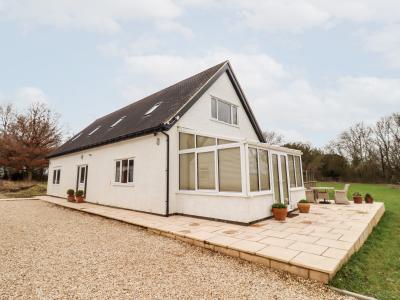 Whitehill House is a stylish, first-floor apartment resting in East End near Finstock, Oxfordshire and can sleep four people in two bedrooms.
Sleeps 4