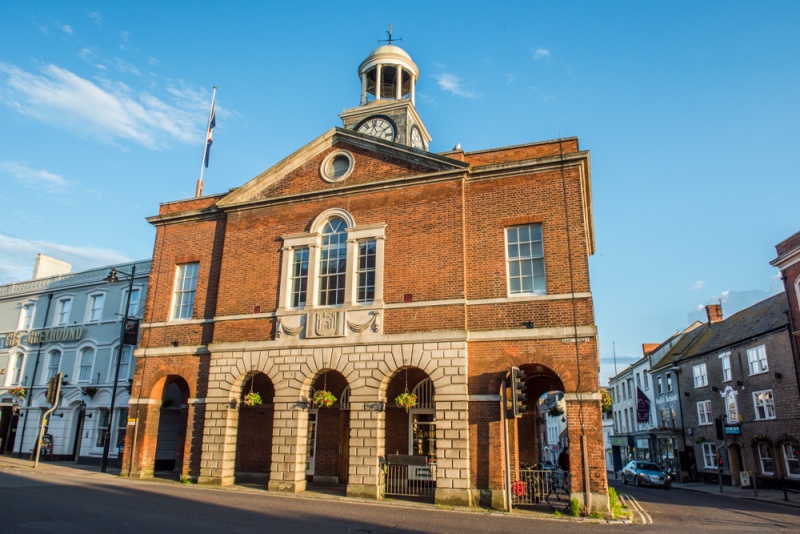 Bridport is a market town near Dorset's Jurassic Coast, with a history as a centre for rope making. Bridport was established as a 'burh' or fortified town, by Alfred the Great, and throughout the Saxon period it was one of the most important towns in Dorset.

The long association of Bridport with rope-making began at the instigation of King John. According to tradition, in 1231 King John ordered that Bridport work to produce cables and ropes 24 hours per day for his army and navy. From these beginnings, Bridport came to be almost synonymous with rope-making.

At first, both rope and nets were made from locally-grown hemp and flax. Bridport's long, straight main street was used as a place to lay out ropes for drying. Ropes used for gallows were among the products made here, giving rise to the euphemism 'o be stabbed with a Bridport dagger' to refer to hanging. Bridport also made cables for the British navy, and fishing nets as well. Most of the historic core of the town dates to the 18th century.

The oldest building in Bridport is The Chantry on South Street, built sometime in the 13th century, or perhaps even earlier. It was originally a lighthouse signalling to boats navigating the River Brit, and later a priest's residence. For several years the building was preserved by the Vivat Trust, and open to the public on an annual Open Day, but since the demise of the Trust, The Chantry has reverted to a private dwelling.

This beautiful 13th-century building probably stands on the site of a much earlier Saxon church. The oldest parts of the building are the transepts, while the rest is 15th century and a very good example of Perpendicular Gothic style.

Look for the Monmouth Brass in St Catherine's Chapel, commemorating Edward Coker, who was shot and killed by one of the Duke of Monmouth's officers in East Street during the short-lived Monmouth Rebellion of 1685.

Situated on East Street, the Institute was strongly linked to artist Fra Newbury, who grew up here and was first a student, then a teacher, at the Institute. Newbury went on to become Director of the Glasgow School of Art, where he taught Charles Rennie MacIntosh, among others.

A collection of original works by Newbury hang in the Town Hall. As for the Institute itself, when we visited it was boarded up and looked like it had not been used for several years. Hopefully, it can be rescued from decay.

The most iconic building in the town centre is the Town Hall, built in 1786, though the eye-catching cupola and clock-tower were only added 2 decades later. The Town Hall was built on the site of a market house destroyed by fire in 1782. When the Hall opened in 1786 it housed no less than 37 butchers' stalls on the ground floor.

This impressive museum on South Street is housed in a grand Jacobean building and offers displays of the area's history and a gallery of local artwork. See Roman artefacts, textiles, and a hat display, but the largest and most fascinating exhibits cover the rope-making heritage of the town.

Four miles from Bridport is the Elizabethan manor of Mapperton House. 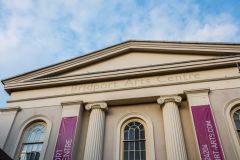 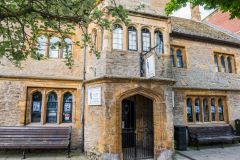 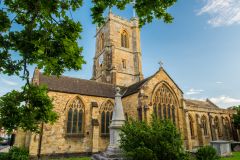 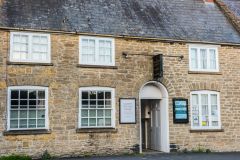 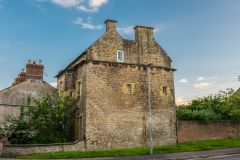 More self catering near Bridport >>

More bed and breakfasts near Bridport >> 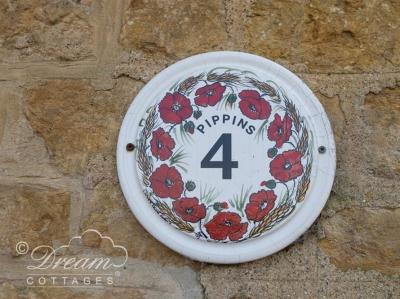 This pretty stone cottage is in the village of Loders near to Bridport in Dorset and can sleep 6 people in 3 bedrooms.
Sleeps 6 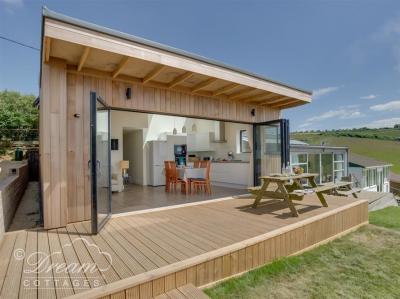 This uniquely seaside lodge is in the village of Eype near to the town of Bridport in Dorset and can sleep 6 people in 3 bedrooms.
Sleeps 6