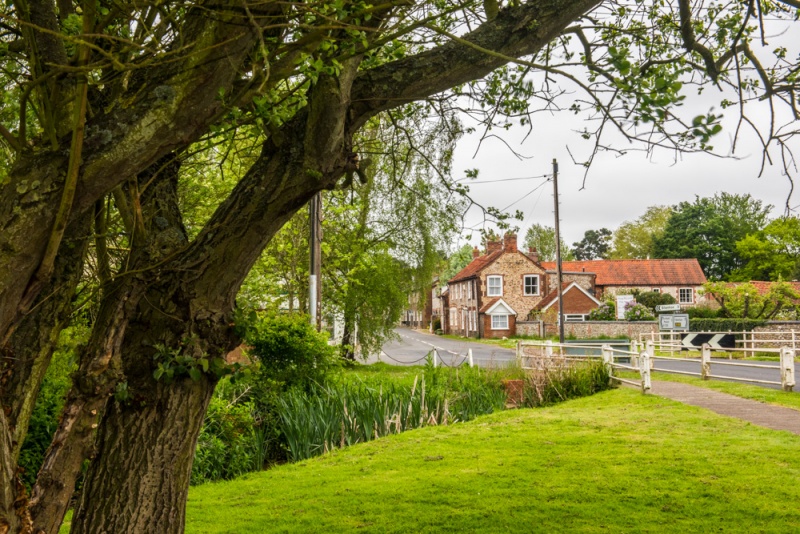 The village green in North Creake

North Creake is an attractive village on the River Burn, set in lovely, wooded, countryside near Fakenham. Just outside North Creake are the remains of Creake Abbey, founded in the early 13th century for Augustinian canons. 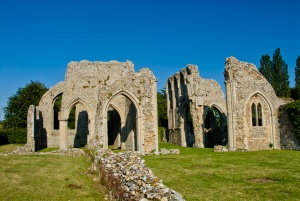 The abbey was established as a hospital and almshouses for the poor in 1206 and only became a priory in 1225. A devastating fire destroyed most of the monastic buildings in 1494, and only the west of the church was viable. The plague killed all the canons, leaving only the prior himself. When the last prior died in 1506 the priory was closed, and the property reverted to the crown. It is now a romantic ruin, in a pretty country setting.

The parish church of St Mary seems quite large for a small village like North Creake. It features a medieval 'doom', or wall painting of the Day of Judgement, a fine 15th century carved roof with angel figures, and medieval memorial brasses. The font dates to the 12th century, and there is a royal coat of arms to Charles I over the north door. In the north aisle is an altar incorporating 4 painted 14th century panels depicting Mercy, Fortitude, Justice, and Temperance.

In the chancel is an Easter Sepulchre dated to 1300, and a memorial brass to Sir William Calthorpe dated to around 1495. Sir William is shown holding a replica of the church, suggesting that he was a donor responsible for rebuilding the church just before his death.

Look for a plaque in the centre of the village marking the spot where an RAF aircraft crashed while on a training exercise in 1944, killing the crew of two.

Just outside the village is RAF North Creake. The airfield began as a decoy station for RAF Docking in 1941 but was turned into a full-fledged airfield the following year. It remained in service throughout the war, then as a depot for storing and scrapping old aircraft. The RAF ceased operations here in 1947, and the site is used mainly for farming. Some of the RAF buildings remain, however, including the old control tower, which has been converted into a unique bed and breakfast.

If you fancy a cold pint, try the Jolly Farmers on Burnham Road, a traditional country pub dating to the early 19th century. Just 2 miles away is Burnham Thorpe, the birthplace of Admiral Horatio Nelson. Nelson returned to Burnham and lived there from 1787-1793, while waiting to be given command of a ship. 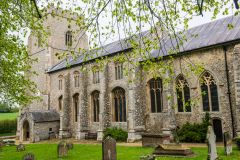 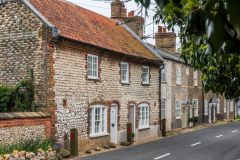 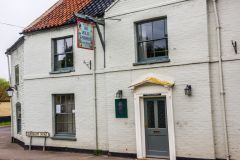 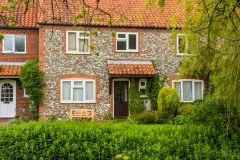 More self catering near North Creake >>