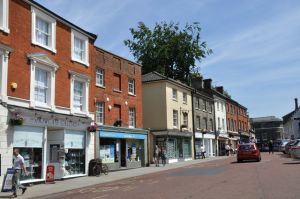 A popular market town in northeastern Norfolk, North Walsham dates to the Saxon period and grew in prosperity as a centre of the wool trade during the medieval period. Around the year 1200 Flemish weavers arrived here, and it was these immigrants who were responsible for the popularity of Walsham cloth.

The 14th-century parish church of St Nicholas stands on the site of an earlier Saxon church. The font cover is a gloriously ornate painted and gilded creation, built around 1450. Of the same era is a lovely painted and carved rood screen.

The most colourful event in the medieval history of North Walsham occurred during the Peasants Revolt in 1381. Local rebels, led by John Litester, seized Norwich. They were eventually forced to retreat the Walsham area and were defeated by royal forces under Henry de Spenser, Bishop of Norwich.

The rebels sought refuge in the church at North Walsham, but the Bishop's men refused to honour the right of sanctuary because the church had not yet been consecrated. Litester and other leaders were executed at Bryant's Heath.

The battle site is marked by two crosses, located on the Norwich Road. Behind the Market Place is a school founded in 1600 by Sir John Paston. Perhaps the most famous pupil of the school was Horatio Nelson. 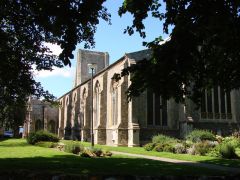 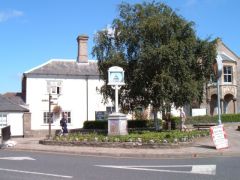 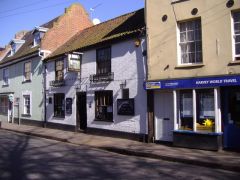 More self catering near North Walsham >> This wonderful cottage rests in Norfolk and can sleep six people in three bedrooms.
Sleeps 6 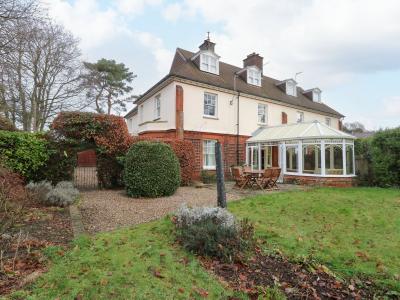