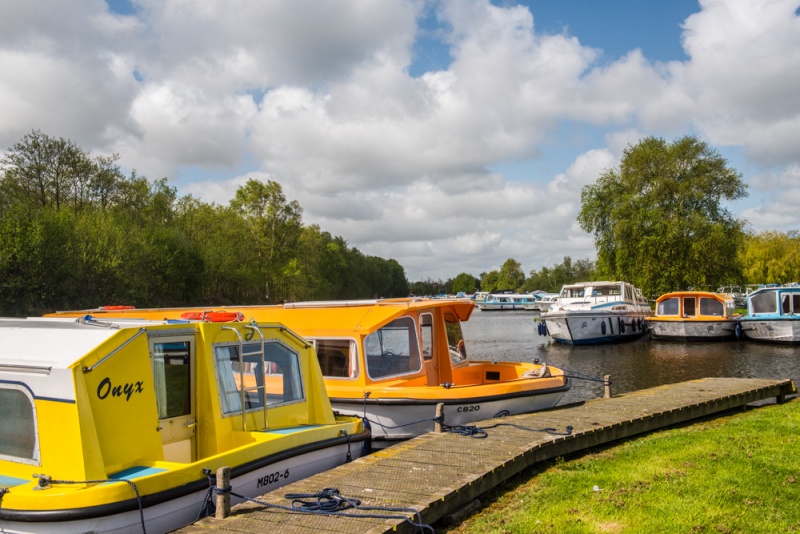 Stalham is a popular market town on the edge of the Norfolk Broads National Park. The town was mentioned in the Domesday Book and is located on the old Roman road from Caister.

The name comes from Old English for a 'Settlement by the River', a reference to the River Ant, which was a much more important waterway in the medieval period than it is today. At the time of the Domesday Book, there were 4 large landowners holding manors at Stalham, with the largest probably being the Abbey of St Benet's at Home.

The River Ant was drained in the late medieval period and the first house was not erected by the Staithe until 1648. Stalham was a relatively self-sufficient farming community until the late 19th century. Even the coming of the railway in 1881 did little to change that. The old railway station is at the end of High Street and is now a council depot. The rail line itself closed in 1959.

The 15th-century parish church of St Mary's is worth a visit. It has an oddly truncated west tower and a beautifully carved 15th-century font. Look for the tomb of Catherine Catfield, who died in 1718, and a memorial brass to William Riche (d. 1624). Five panels of a vividly painted medieval screen are set upon the wall.

On Stalham Staithe, a short walk from the town centre, you will find the Museum of the Broads, which tells the intriguing story of how the Norfolk Broads came to be, and how it is being preserved. Also on the Staithe are several boatyards where you can hire a boat to enjoy the Broads waterways.

The former Maids Head Inn, opposite the church, is a medieval building said to have been built to house workers constructing St Mary's. Legend says that a secret tunnel connected the inn and the church. The inn closed several years ago and the building now houses several shops.

Across the road is the free Firehouse Museum, housed in a very small town firehouse erected in 1833. It is thought to represent one of the earliest town fire brigades in England. The museum collection includes an original horse-drawn pump engine and a wealth of historical items used in fighting fires locally. Beside the museum is the old town lockup, accessed by a small door.

On the edge of town is Stalham Hall, an attractive Jacobean manor (not usually open to the public). 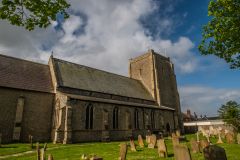 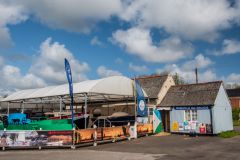 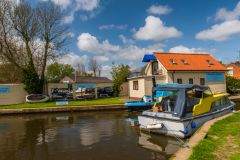 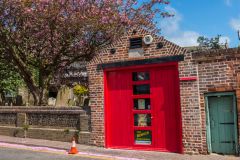 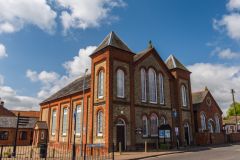 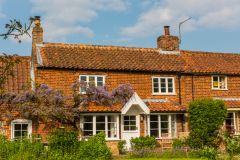 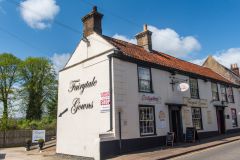 More self catering near Stalham >>

More bed and breakfasts near Stalham >> 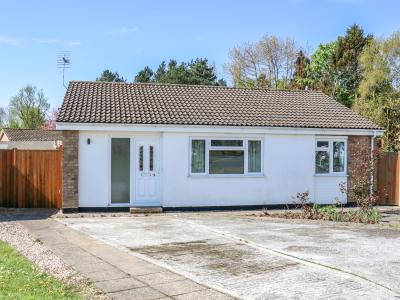 A detached bungalow in the Norfolk village of Stalham and can sleep five people in three bedrooms.
Sleeps 5 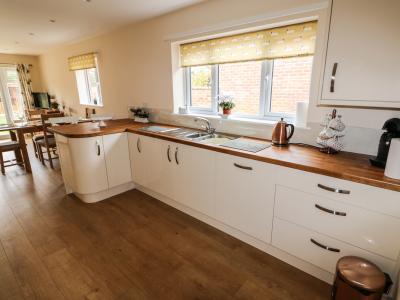 This semi detached cottage is situated in the village of Stalham near Wroxham and can sleep six people in three bedrooms.
Sleeps 6