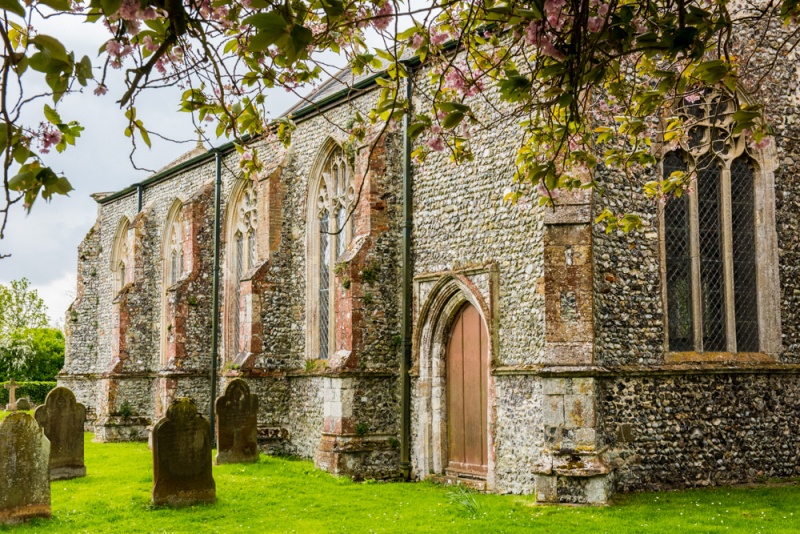 The earliest written record of Catfield comes from the Domesday book of 1086, where it was mentioned as 'Catefelda', a combination of Saxon words meaning a woodland clearing owned by Kati. The Domesday Book mentions a church, but the Norman building was completely rebuilt in the 14th and 15th centuries to form the present church, built in traditional Anglian flint and stone.

The oldest part of the church is the 14th-century west tower. In the tower is a first-floor chamber used as a residence by the priest. It contains a fireplace and recessed stone cupboard, with light from four narrow lancet windows, one of which looked into the body of the church.

Above the porch is a parvise, a small chamber, which also has a fireplace, suggesting that it, too, was used as a residence. The nave is probably early 15th century, and the chancel was rebuilt by John Walter, a rector who took office in 1460.

The large east window is 15th century, but has wooden tracery inserted in the Victorian period. 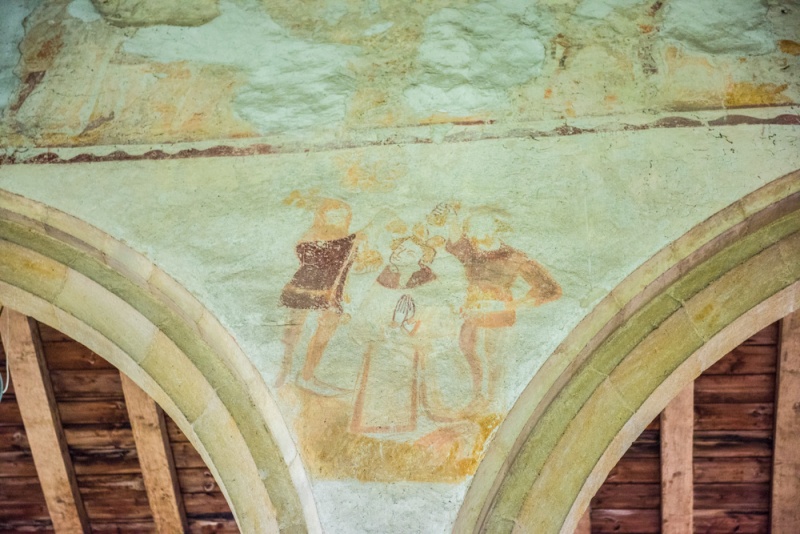 Above the nave arcades are traces of wall paintings. Unfortunately, most of the paintings are too worn to be distinguishable, except for a very vivid depiction of the Stoning of Stephen. This is thought to have been painted around 1377 and shows Stephen kneeling in prayer, while two men pelt his head with stones.

On the north wall is a depiction of a figure lying in bed, possibly part of a Seven Works of Mercy scene. Other fragments show a man feeding a fire under a cauldron.

The real historic treasure at Catfield is the 15th-century rood screen, painted with 16 figures of canonised kings and queens. Only a few of the figures can be identified with any certainty; they are St Olaf, who holds a battle axe, and St Edmund, with an arrow. The screen is thought to have been painted around 1430 and is similar, though less spectacular, to the screen at St Mary's church in Happisburgh.

Under the tower arch is another oak screen made in 1605 and restored with Victorian pine sections. Near the tower arch is a banner-stave locker, made to house a processional cross. These lockers are usually found only in East Anglian churches. Near the font is an 18th-century table that originally served as the communion table. 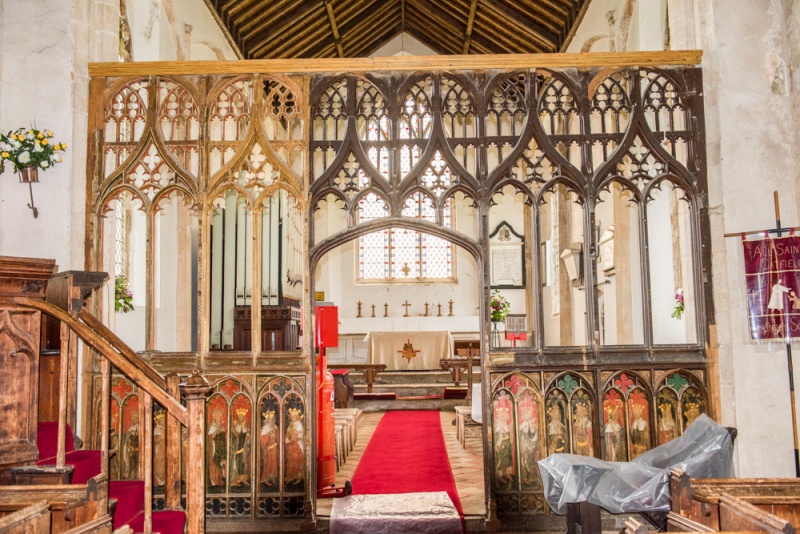 There are some very good 18th-century monuments to members of the Cubitt family. In the sanctuary is a ledger stone to Roger Donne, who served as rector of Catfield from 1732-1773. Donne was the uncle of poet William Cowper. Young Cowpers mother died when he was young, so William visited his aunt and uncle in Catfield frequently, living at the Old Rectory beside the churchyard. He wrote in later years that 'Of al the places in the earth, I love Catfield'.

One of the most interesting rectors of Catfield was Anthony Harison (d. 638). Harison began his career as a secretary to the Bishop of Norwich. He took holy orders in 1609 and was appointed to the living of Catfield. His first act was to rebuild the rectory, which had been destroyed in a fire in 1590. It had not been repaired because the previous incumbent was non-resident, and simply hadn't bothered to repair it.

The church is usually open daylight hours to visitors and has been open every time we have visited. 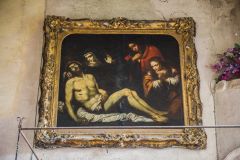 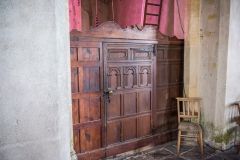 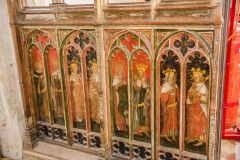 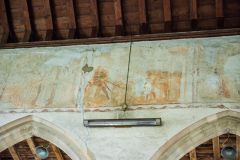 More self catering near Catfield, All Saints Church

More bed and breakfasts near Catfield, All Saints Church