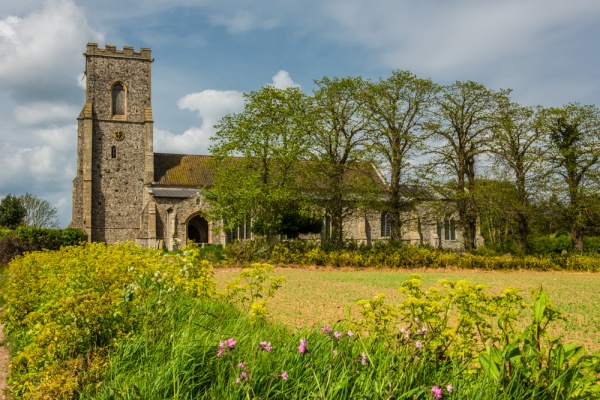 St Mary's church in East Ruston is a mostly 14th-century church in a wonderful coastal setting near Happisburgh. The church boasts an exceptional 15th-century chancel screen, worth visiting even in a county like Norfolk, which is blessed with so many superb painted screens.

The screen is vividly painted, with likenesses of the four Evangelists and the four Latin Doctors (St Gregory the Great, St Ambrose, St Augustine, and St Jerome) as well as other more unusual images like that of a lion. The screen is exceptionally wide, one of the widest in Norfolk.

As for the exterior of the church, it presents a rather peculiar appearance, with the north wall being built almost entirely of red brick, whereas the remainder is of local stone. This oddity was introduced during an 18th-century renovation when the north aisle was pulled down and the nave re-walled in brick.

The font is another oddity; around the base are an array of grotesque carvings of beastly heads. In this case, the carvings are the creation of 19th-century restorers, rather than medieval craftsmen, but they are nonetheless quite striking and beautifully carved.

St Mary's church is no longer used for regular worship and is in the care of the Churches Conservation Trust. It is located well away from the village, which probably accounts for why it was eventually declared redundant.

For that reason, it can be hard to find if you don't know where to look. Don't go to East Ruston itself, for the church is at least a mile outside the village. It is on the top of a rise on the B1159, just west of Happisburgh Common. It is particularly easy to see the church as you approach from the south, for it stands on the crest of the hill. It is less easy to see from the north, but there is a very handy layby for parking just over the crest of the hill, immediately after the minor road leading to East Ruston Old Vicarage Garden and Happisburgh Common.

As we discovered to our cost the church is usually kept locked. There is a sign on the south door directing you to a nearby keyholder. The last time we visited the sign also said you could get the key from the Old Vicarage Garden on open days. This turned out not to be true. The garden told us they had not held a key for quite some time, but they did direct us to the correct address for the keyholder.

As of this writing, the Churches Conservation Trust says that the church is now open daily, which is a welcome change, but do please check current opening details on the CCT website before planning a visit. 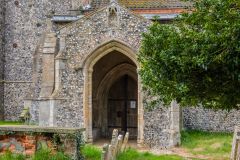 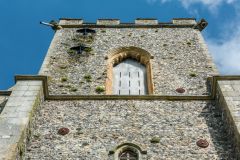 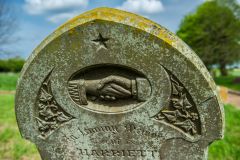 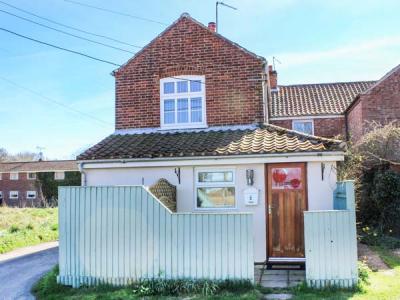 This end-terrace property is on the outskirts of the village of East Ruston near to Wroxham and can sleep two people in one bedroom.
Sleeps 2 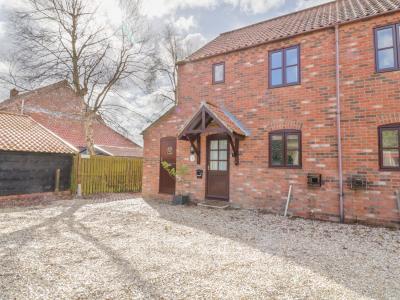 This end-terrace property rests on the outskirts of Stalham and houses two bedrooms, sleeping up to four people.
Sleeps 4