HERITAGE HIGHLIGHTS:   18th century Sutton Mill is the tallest in the country 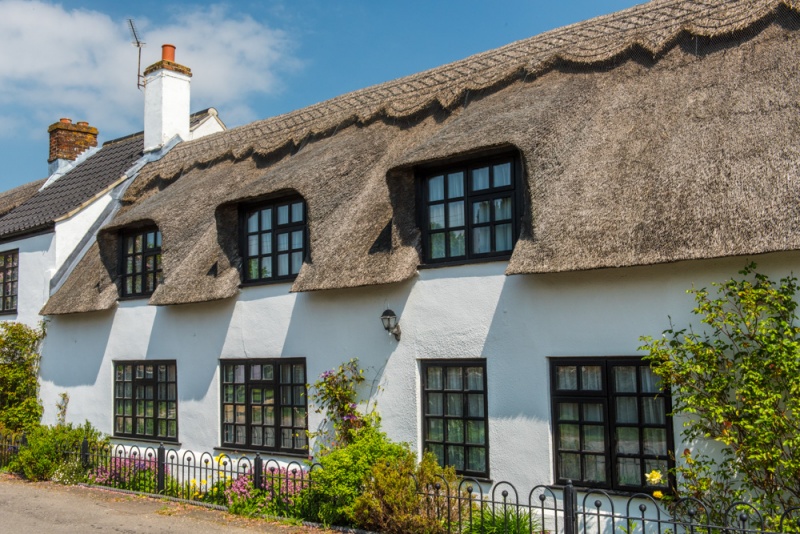 Sutton is a picturesque village at the eastern end of Sutton Broad, just south of the market town of Stalham, on the edge of the Norfolk Broads. The local pub is the Sutton Saithe Hotel, set beside the River Ant, and there is a garden centre and a pottery in the village. At nearby Stalham is the popular Museum of the Broads. 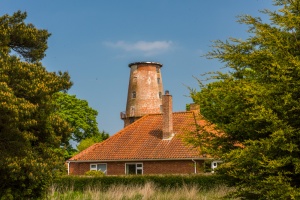 Just outside the village is Sutton Mill, a restored 18th-century windmill which rises to a remarkable 9 stories in height, making it probably the tallest mill in England. Sutton Mill was built in 1789 on the site of an earlier mill which had burned down, then rebuilt with an extra storey in 1861 when 4 patent sails were added. The sails drove 4 sets of grinding stones, more than any similar mill in the country.

The mill was struck by lightning in 1861. Remarkably, 3 staff working inside escaped injury. By 1940 the mill had ceased grinding flour and was focussed on grinding animal feed, when another lightning strike hit the sails, causing a fire.

The mill was abandoned from that time. It was restored to working order, and for a time was open to the public, but has since been allowed to fall into decay once more. On our last visit, there were fences around the mill and signs warning people to stay out, so it seems as if the mill's future may be in jeopardy once more.

Beside the Mill is Sutton Hall, an elegant Georgian country house now run as a bed and breakfast.

The village dates to the Norman period and was recorded in the Domesday Book of 1086. William the Conqueror granted Sutton to Roger Bigot, or Bigod, Earl of Norfolk. The manor later passed to the Earls of Pembroke and through them to the Earl of Abergavenny.

Sutton's parish church dates mainly to the 14th century, with additions in the late 15th century and a Tudor doorway. The octagonal font is 14th century, decorated with ogee tracery panels. The pulpit is early 17th century as is the reading desk. The 17th-century chancel stalls are decorated with poppyhead bench ends and armrests carved with heads.

Opposite the churchyard are several picturesque thatched cottages. A footpath leads west across fields to the heart of the village, where more thatched cottages line the main road and a small duck pond lies on the lane leading to Sutton Staithe. 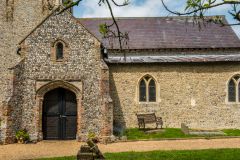 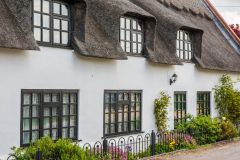 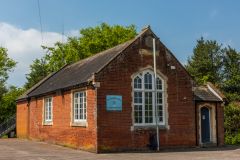 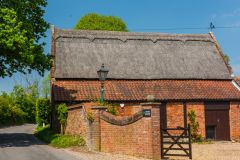 More self catering near Sutton >>

More bed and breakfasts near Sutton >> 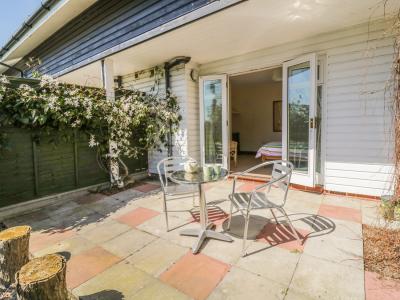 This cottage is located in the village of Sutton near Wroxham, and can sleep four people in two bedrooms.
Sleeps 4 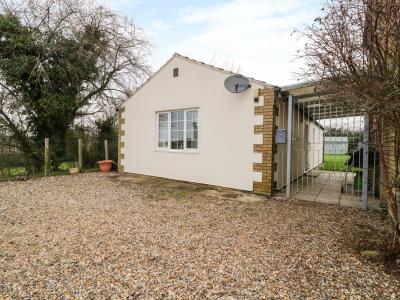 An annex dwelling, resting within Sutton. Inside, you will find one bedroom and can sleep up to two people.
Sleeps 2