HERITAGE HIGHLIGHTS:   Remains of the abbey gatehouse and abbot's lodgings 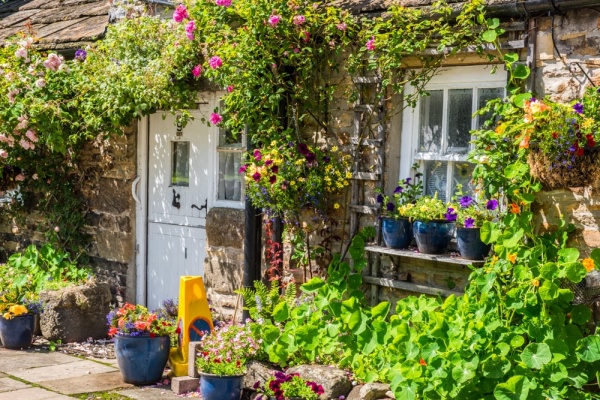 A pretty cottage in Blanchland, Northumberland

Blanchland is a small village on the border of Northumberland and County Durham. It deserves its popularity as one of the prettiest villages in the north of England.

Blanchland has a long and fascinating history. The name 'Blanchland' means 'white land', which refers to the white robes worn by monks of the Premonstratensian order, who established a monastery here in 1165.

The abbey was established by Walter de Bolbec, who granted lands here to the canons Croxton Abbey in Leicestershire. Edward III visited the abbey while campaigning against the Scots in 1327.

After the abbey was disbanded by Henry VIII the west range was incorporated into what is now the Lord Crewe Arms hotel, along with the abbot's lodging, guesthouse, and the monastic kitchen. The abbot's lodging resembles a peel tower and dates to the 13th century. It retains its vaulted undercroft. The Lord Crewe Arms is said to be haunted by the ghost of Dorothy Forster, who waits for the return of her brother Tom from exile in France.

Opposite the Lord Crewe Arms is the abbey gatehouse, built around 1500. Evidence of abbey buildings is everywhere in Blanchland.

In 1709 the Bishop of Durham, Nathaniel, Lord Crewe, purchased the old monastic estate. When Lord Crewe died in 1721 the village and estate became part of Lord Crewe's Charity, and the Charity still administers the estate today. 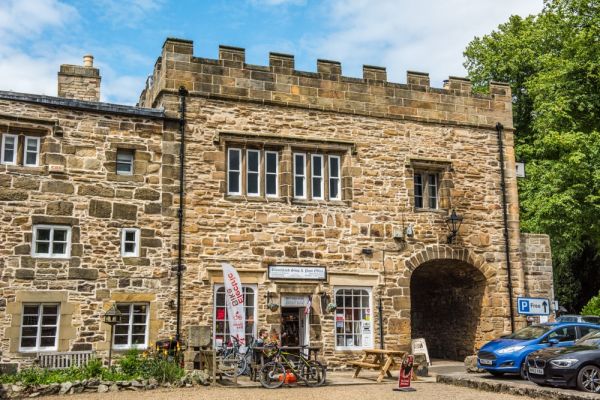 The abbey church survived with some alterations as the current parish church. In the churchyard is a medieval cross, and inside the church are memorials to several abbots and abbey foresters. The forester's gravestones are marked with symbols of their trade; an arrow, sword, and bugle. In 1747 John Wesley, founder of Methodism, preached in Blanchland.

Documents in the Lord Crewe estate archives relate the annual custom of a 'perambulation', when parishioners of Blanchland and Lord Crewe's tenants would walk the parish boundaries, pausing at landmarks to mark the spot.

The village as we see it today was largely the work of the Lord Crewe Trustees, who built many of the village cottages from stone scavenged from the old abbey buildings.

The village was a centre for lead mining from the 19th century, but the last mine closed in 1986. 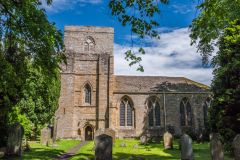 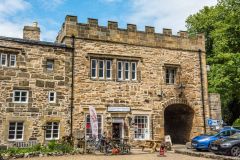 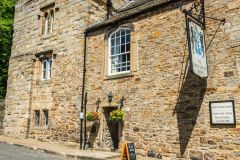 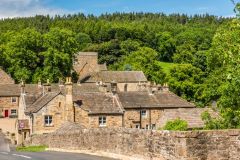 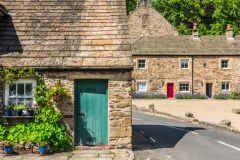 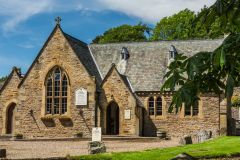 More self catering near Blanchland >>

More bed and breakfasts near Blanchland >> 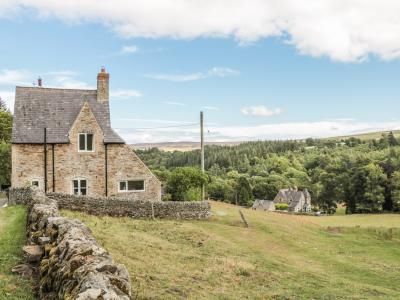 This beautiful detached cottage rests on the outskirts of Blanchland in Baybridge of Northumberland and can sleep five people in three bedrooms.
Sleeps 5 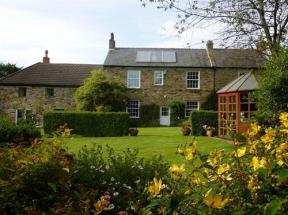