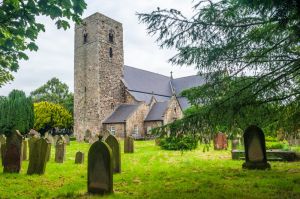 Ovingham
A village in Northumberland's Tyne Valley, east of Hexham. Ovingham's parish church of St Mary dates to the Saxon period, with major rebuilding in the 13th century and again in the Victorian period.

St Mary's church was the site of historic drama in 1534, Henry VIII's church commissioners, sent to dissolve Hexham Abbey were challenged from the top of the church tower by the abbot, dressed in armour. The abbot was hanged for his impudence, ostensibly for wearing armour, which was forbidden to a cleric.

There is an annual Goose Fair, which dates back to 1294.

More self catering near Ovingham >>

More bed and breakfasts near Ovingham >> 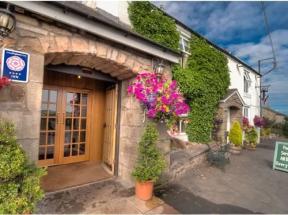