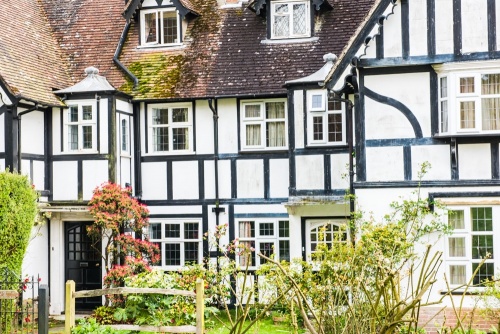 A timber-framed cottage in Northiam

The large village of Northiam seems to stretch for miles along the A268. The old core of the village, though, is more self-contained and boasts a large number of attractive period houses around the elongated village green.

Elizabeth I stopped here years ago, on one of her royal progresses. On 11 August 1573, she had a picnic on the village green, under the shade of an oak tree. The oak tree still stands on the green, now held upright with supports.

The house from which Elizabeth was fed is the Hayes Hotel immediately behind the green. When Elizabeth left, she gave her green damask slippers to the villagers. The slippers are kept at Brickwall, now a boys school, and they are displayed on special occasions.

Brickwall is a Jacobean house that takes its name from the high walls that enclose its grounds. 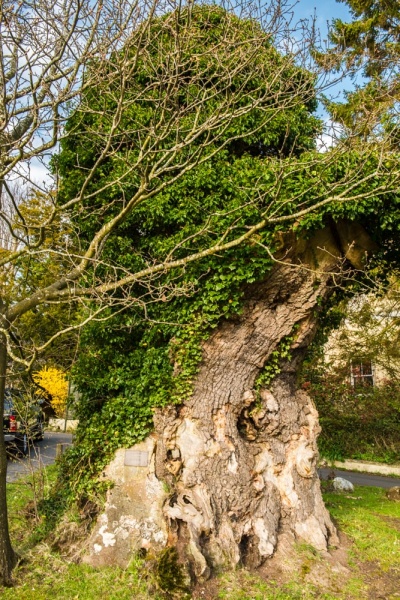 At the other end of the village from Brickwall is Great Dixter, a beautiful timber-framed 15th-century manor house. In the early 20th century Great Dixter was remodelled by Edwin Lutyens for Nathaniel Lloyd, who surrounded the house with a quite magnificent garden, which is justly famous for its topiary.

On 12 May 1944, Northiam had its day in the sun of history, when Winston Churchill came to the village playing fields to inspect troops preparing for D-Day landings. Churchill was accompanied on that occasion by the Prime Ministers of Canada, South Africa, and Southern Rhodesia.

The parish church of St Mary is notable primarily for the Frewen family chapel, with its variety of wall-mounted Victorian monuments. The oldest parts of the church are Norman, with much 14th-century rebuilding. There are also a pair of early Tudor memorial brasses set into the chancel floor. 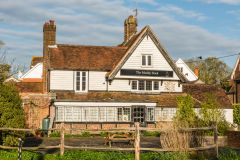 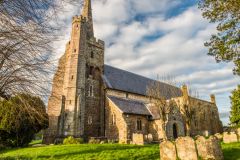 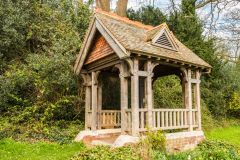 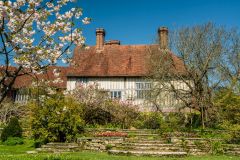 More self catering near Northiam >>

More bed and breakfasts near Northiam >>