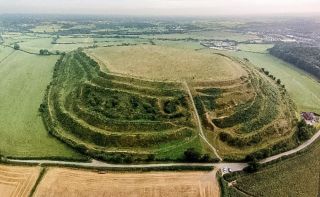 It seems likely that the earliest hillfort here was built in the 6th century BCE, and was enclosed by only a pair of banks and ditches for defence. The area enclosed measures about 8.4 hectares (about 20 acres), while the site as a whole encompasses 40 acres.

A third ditch was added later, and outside this are a series of pits which may have been enclosures for animals, or possibly storage pits. Two very deep and steep-sided banks were added as the final phase of construction.

The earliest settlement here was likely in the Late Bronze Age, as remains of hut circles from this era have been found. The site was inhabited until the end of the Iron Age. There have been finds of Roman tile and pottery on the site, but there is no indication of a Roman settlement.

Old Oswestry Hillfort has been called the most impressive in the Welsh Borders. 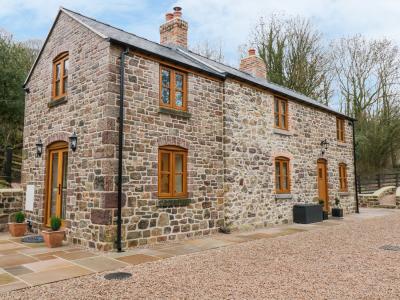 This wonderful stone cottage is based in Oswestry, Shropshire and can sleep four people in two bedrooms.
Sleeps 4 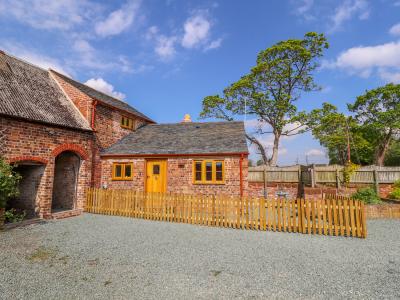 This semi-detached, character cottage lies in Shropshire countryside near Oswestry, and can sleep two people in one bedroom.
Sleeps 2