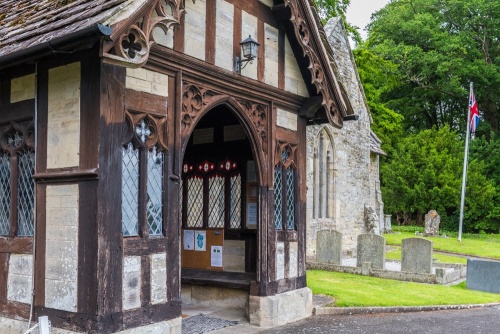 St Michael's Church in the Herefordshire village of Lyonshall is a Norman church with later Decorated Gothic rebuilding, situated beside the site of 11th-century Lyonshall Castle. It seems likely that the first church at Lyonshall was built to serve the residents of the moated castle.

The church stands quite a distance from the village itself. It seems likely that villagers surviving the Black Death of 1348-50 rebuilt their houses half a mile away, leaving St Michael's Church stranded on its hilltop site.

Much of the interior was remodelled by a Victorian vicar named Rev. Charles Edward Maddison-Green. The Reverend Maddison-Green was also responsible for the nearby school (now a private dwelling) and the vicarage. Rev Maddison-Green's brother-in-law was the author H. Rider Haggard. 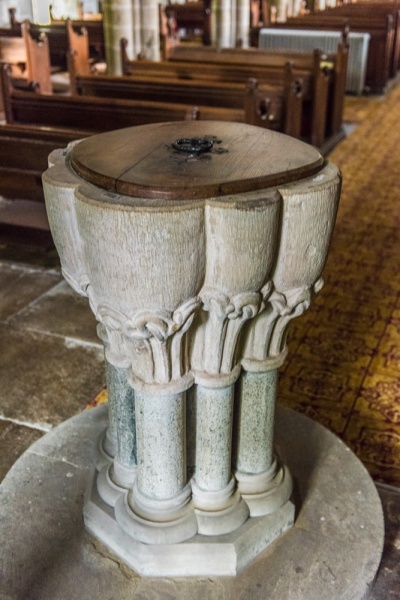 The church is built of red sandstone rubble to a plan that has not changed appreciably since 1250. Even older is the west wall of the nave, which dates to the 11th century and is the oldest section of the church. The north nave arcade is made up of slender pillars with beautifully carved column capitals from about 1250.

The south arcade dates to a century later, and here the pillars are octagonal in section. Above the first column on the south side of the nave is a carved head which may have survived from an earlier church.

The north aisle features a 13th-century lancet window, the same date as the chancel arch, windows and door. Also in the north aisle is a 13th century stone effigy, and a poignant floor tablet to 7-month-old John Cheese (d. 1795).

The font dates to the middle of the 13th century and is carved in a peculiar octofoil design, with the capitals carved with traditional stiff-leaf foliage. 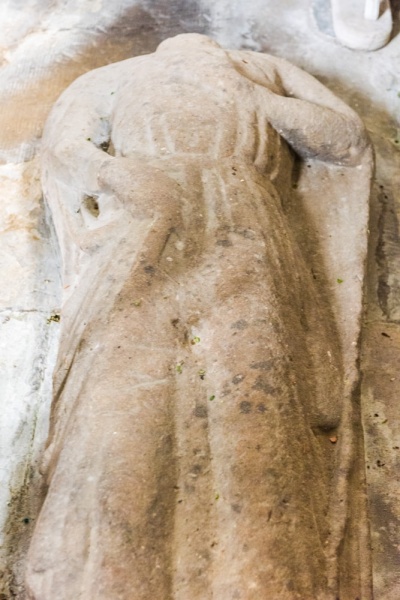 The most intriguing historical feature is a headless 13th-century effigy in the south aisle. The figure is dressed in civilian clothing but there is no indication of who it represents.

On the wall is a plaque commemorating Captain John Coke McMurdo, who died at Gallipoli in 1915. The plaque also remembers his father Commander Aston McMurdo, who served with the Royal Navy.

St Michael's Church is on the north side of the A44 opposite its junction with the A480. There is a steep lane off the A44 leading to a parking area. Note that the church is well to the north-west of the village itself. 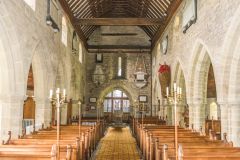 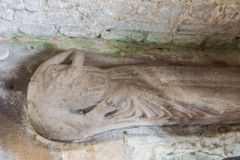 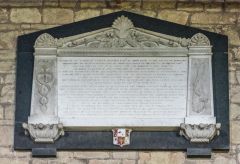 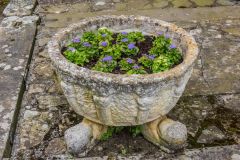 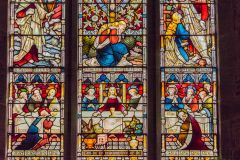 The Agent's House Bed And Breakfast - 6.7 miles
Hereford, Herefordshire
From: £70.00 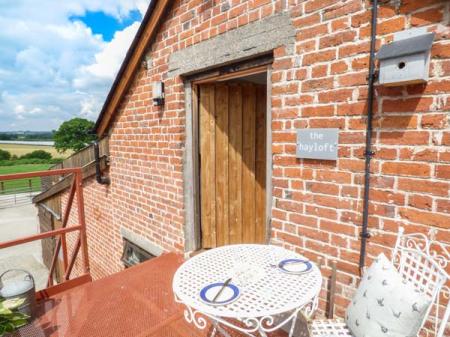 This all first floor barn conversion is set on the owner's working farm close to the pretty village of Lyonshall and sleeps two people in one studio bedroom.
Sleeps 2