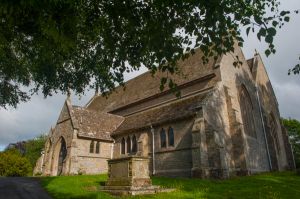 Kington, St Mary Church
The parish church of St Mary, Kington, dates to the late Norman period. The oldest part of the building is the tower, erected around AD 1200. Like many church towers in the Welsh border regions, the tower was meant to serve double-duty as a defensive stronghold, and this heritage is evident in the thick walls.

The tower was originally detached from the church, but it is now linked to the south aisle by a round-headed Norman arch, presumably moved to this opening from a different place.

An external stair to the belfry is a Victorian addition. The tower is topped by a broach spire rising on a pair of truncated pyramidal steps, built in 1794 after an earlier spire was destroyed by lightning.

The nave is early 13th century, while the chancel was added later in that same century, the chapel and south aisle a century later. The font is 12th century, in tub style, with rope moulding at the base and zigzag carving around the rim. Set into the floor near the font is a peculiar baptismal tank, added in the 17th or 18th century to baptise people 'of riper years'.

The chancel is an Early English delight, with a trio of large lancets making up the east window and 6 smaller lancets in the north wall. The right-hand lancet is filled with glass by the famed Victorian firm of Clayton and Bell.

The south wall is lit by a large 13th-century window with attractive 'Y' tracery. The arced in the nave is also Early English, while a chapel at the south end of the chancel is 14th century Decorated Gothic in style. By comparison, the north aisle is a 19th-century addition. 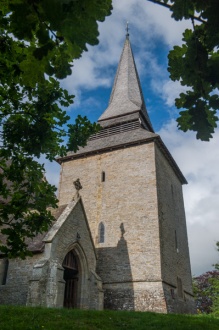 The most interesting historic features of the interior are the 15th-century effigies of Sir Thomas Vaughan of Hergest Court and his wife, Ellen Gethin, in the south chapel.

Sir Thomas was killed at the Battle of Banbury in 1469, at the height of the Wars of the Roses. He was known as 'Black Vaughan', and the legend of a 'Black Dog of Hergest' provided the inspiration for Sir Arthur Conan Doyle's Hound of the Baskervilles.

Lady Ellen was the daughter of Dafydd ap Cadwgan ap Phylip Dorddu, and is known as 'Ellen the Terrible', which may be a mistranslation of her Welsh name.

A much kindlier translation of Gethin is 'dark-skinned'. The couple's alabaster effigies, though obviously subject to restoration work, are wonderfully carved and detailed. They lie atop a tomb chest with angels holding heraldic shields ringing the base.

In the churchyard is an 18th-century preaching cross, and the attractive lych gate is 18th century. 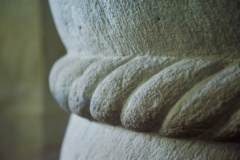 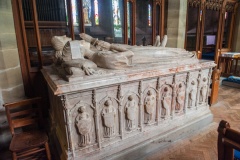 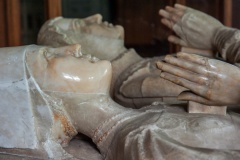 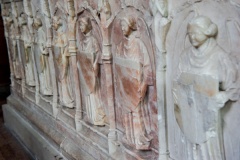 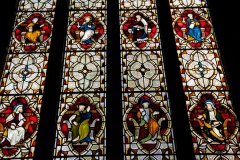 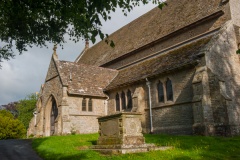 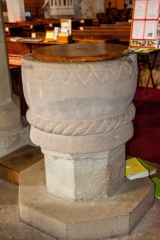 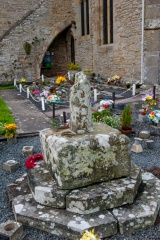 The Agent's House Bed And Breakfast - 6 miles
Hereford, Herefordshire
From: £70.00 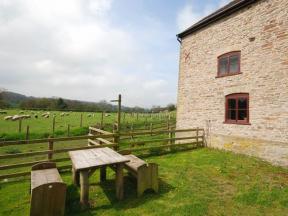 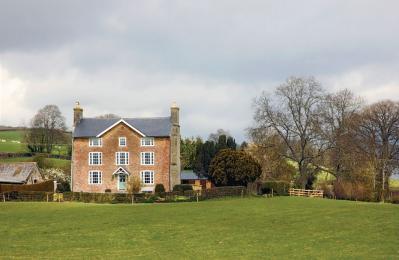 This bright and spacious farmhouse is in a wonderful (and totally private) position with far reaching views on all sides. Situated in the West of Herefordshire near the Welsh border, …
Sleeps 16