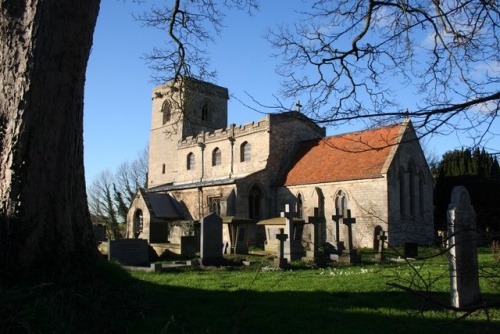 A Norman church standing high on a hill, St Nicholas boasts some very fine 12th-century arches in the south arcade. The bulk of the remainder is 13th century, with a 14th-century tower and 15th-century clerestory.

At first glance, St Nicholas may appear to be Victorian, but first impressions can be misleading.

The tower rises in three stages, separated by string courses. At the top is a plain parapet and below the edge of the tower parapet are a row of intriguing animal head carvings. The north wall is also crenellated, with a parapet decorated with carved shields. Within, the tower has a 14th-century door and a wooden chest of similar age.

The south arcade dates to the 12th century and is carried on rounded piers, while the north arcade is 13th century, supported on octagonal piers. The tower arch is 12th century and the chancel arch a century younger. The west window holds fragments of 14th-century stained glass. 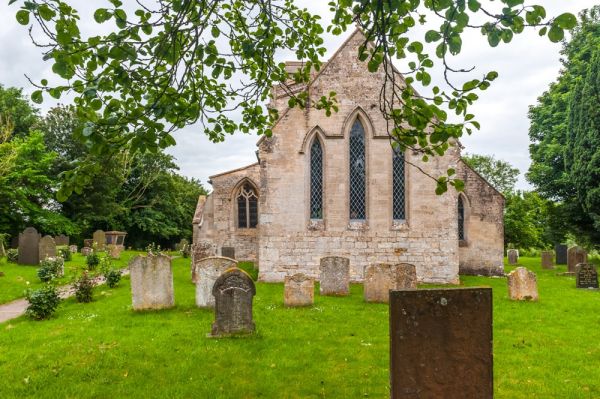 There are fine examples of medieval carving throughout, plus a carved Jacobean pulpit with a tester, or sounding board. Above the tower arch is a royal coat of arms to George IV dated to 1820. On the inner tower wall is a mid-19th-century commandment board and nearby is a 1758 benefactors' board detailing gifts to the church. The plainly carved font is 12th century, with a circular bowl set on a rounded base.

St Nicholas church is no longer used for regular worship and is in the care of the Churches Conservation Trust. The church is usually open daily to visitors, but it is always a good idea to check current details on the Trust website before planning a visit.

NB. Do not confuse this Lincolnshire Normanton with the famous Normanton church in Rutland. 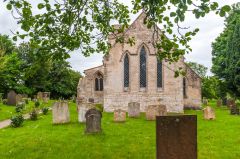 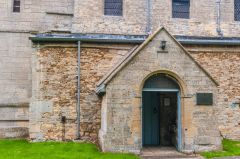 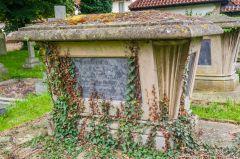