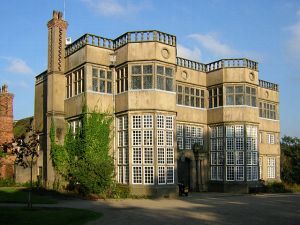 Astley Hall Museum and Art Gallery
A Grade I listed manor house dating back to the early 16th century, listed as one of Britain's Best 1,000 Houses in the book of the same name by Simon Jenkins, and now used as a museum and art gallery for the Chorley region.

Astley Hall is really three houses in one; at the core of the house is a Tudor H-plan manor built by the Charnock family on a site once owned by the Knights Hospitaller.

Around 1575 the manor was rebuilt in typical Elizabethan style as a courtyard mansion. The house was once more rebuilt in 1666 in Renaissance style by Richard Brooke after his marriage to Margaret Charnock.

The interiors are a feast of ornate plasterwork, most dating to the mid-17th century. The ceilings are generally acknowledged as some of the finest in Britain, though the ebullient style may not be to everyone's taste.

The construction is somewhat peculiar - though it looks like plaster throughout, some of the richly decorated ceilings are actually painted leather and lead shaped into fabulous figures. The walls of the great hall are panelled and painted with figures of Elizabethan and Stuart era worthies.

The selection of worthies is interesting; Elizabeth I makes the grade, as does Ambrogio Spinola and Philip II of Spain, explorers like Magellan and Columbus, and, unusually, Mohammedan figures.

The long gallery, a space for exercise on inclement days, boasts an exceptional shovelboard table, hugely impressive at over 23 feet. A recent discovery at Astley is a 17th-century Priest Hole beside the fireplace in the first-floor Stucco Room. As of this writing, no entrance to the hiding place has yet been found, and investigations are ongoing.

A long-standing story says that Oliver Cromwell stayed at Astley during the Battle of Preston and that he left his boots behind when he left. The boots remain, but there is some doubt that they actually belonged to Cromwell.

Astley was given to the Chorley Corporation in 1922 to act as a memorial to local men killed in World War One. It is now the showplace for a wide-ranging museum, with displays covering the gamut from glass, fine art, paintings, ceramics, furniture, kitchen tools, and even a recreation of a clog makers workshop.

For sports fans, you can see the first ever rugby league cup (this IS the northwest after all!). All this in a superb historic house that revels in the title 'The Jewel in Chorley's Crown'.

The house is set in period gardens partly designed by John Webb.

More self catering near Astley Hall Museum and Art Gallery >> 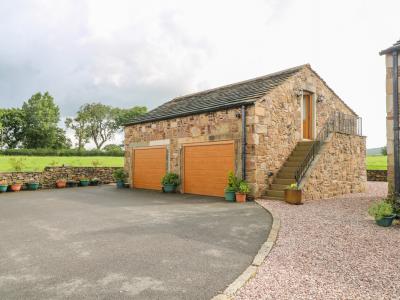 This converted apartment rests in Heapey, near Chorley, in Lancashire and can sleep two people in one bedroom.
Sleeps 2 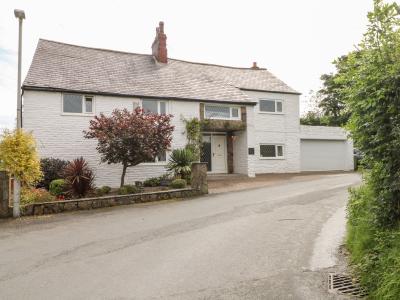 This detached cottage rests on the outskirts of Chorley, Lancashire and can sleep 10 people in five bedrooms.
Sleeps 10