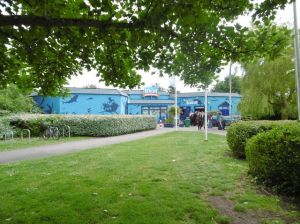 The Weymouth Sea Live adventure Park offers seven acres of exploration of the creatures of the sea, from crocodiles and penguins to miniature seahorses. See aquatic creatures up close with an underwater walkthrough tunnel, a shark reef, a conservation area, and much more.

The Sea Life Centre is home to over 1000 species, including penguins, seals, otters, and less playful creatures like crocodiles. There are separate habitat areas including the Shark Reef, Rainforest environment, and rockpools. Children will enjoy daily feeding sessions and educational talks where you can learn about different species and see them close up.

A more recent addition to the Adventure Park is the Sea Life Tower, a 53-metre high tower offering panoramic views over Weymouth Bay and the surrounding coastline. The tower, dubbed Jurassic Skyline, is located away from the main Park at Old Harbour North.

The Sea Life centre has a special conservation area where they look after species like turtles. The Park also sponsors conservation centres abroad, such as a sea turtle rescue centre on the Grek island of Zakynthos. The public is invited to get involved in conservation efforts and learn about marine conservation and environmental concerns.

As well as the chance to see marine creatures at close hand, the Park offers amusement rides and activities like mini-golf.

Parking is at the Lodmoor Country Park for the Sea Life Park and Old Harbour North for the Jurassic Skyline tower. 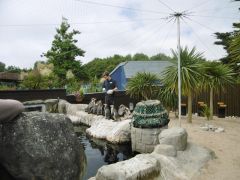 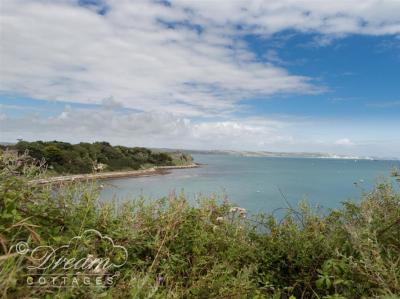 This modern semi-detached house is in the town of Weymouth in Dorset and can sleep 6 people in 3 bedrooms.
Sleeps 6 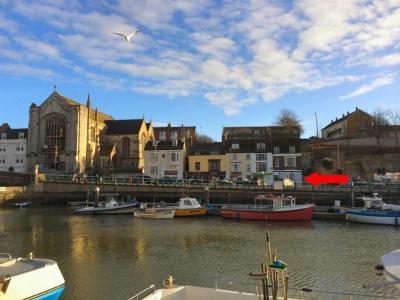 This modern, ground floor apartment, located by the harbourside near to Weymouth town centre, in Dorset and can sleep four people in two bedrooms.
Sleeps 4