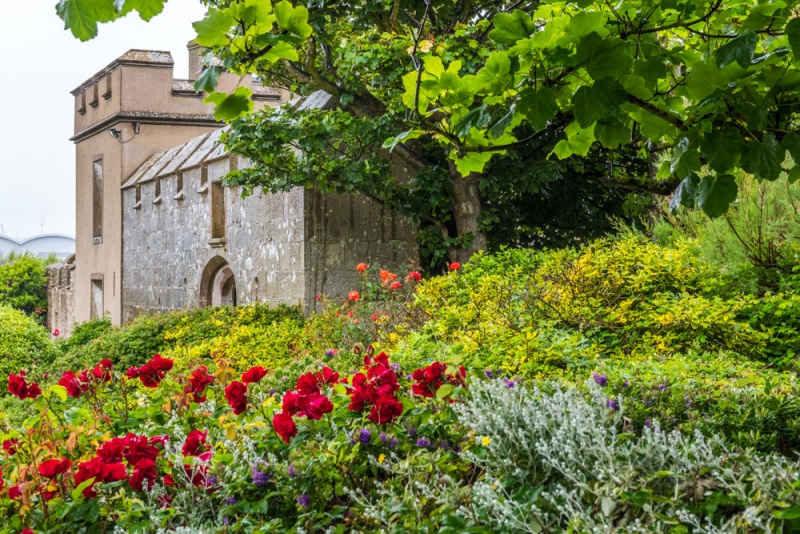 Portland Castle is not a castle in the traditional sense but a Tudor fort, begun in 1539 by Henry VIII as part of that monarch's ambitious scheme of coastal defences against the French and Spanish. It has survived largely unaltered since the 16th century, making it one of the best-preserved examples of Henry's castles.

It took two years to build, at a total cost of almost £5000. The first captain was Thomas Mervin, who was in charge of 4 gunners and two other men. Just a few years later the garrison was expanded to 13 men under the Lieutenant of Portland. The garrison was paid for with money gained from the Dissolution of the Monastery.

The low-profile fortress, built of white Portland stone, overlooks Portland and Weymouth Harbour and was sited to control access to the anchorage at Portland Roads along with a sister castle at Sandsfoot across the anchorage.

The layout is an unusual fan shape, with curving central tower, or keep, and two angled wings. The keep stands two storeys high, but it was originally one storey taller. At the heart of the keep is a great hall, laid out on an octagonal plan to provide barracks for the garrison. Of the hall are wings with quarters for the gunners and the castle kitchen. The kitchen has a huge Tudor fireplace and has been refurnished by English Heritage.

Surrounding this is a walled courtyard with two gun platforms flanking the keep. On the west side of the courtyard is a Captain's House. In front is the Gun Room, now open to the air but originally a two-storey battery with room for nine guns over two floors.

The Gun Room is now furnished with several historic 18th and 19th-century cannons. On the upper floor is the captain's chamber and upper hall. This space was converted into a dining room and bedroom when the castle served as a private residence in the Victorian period. 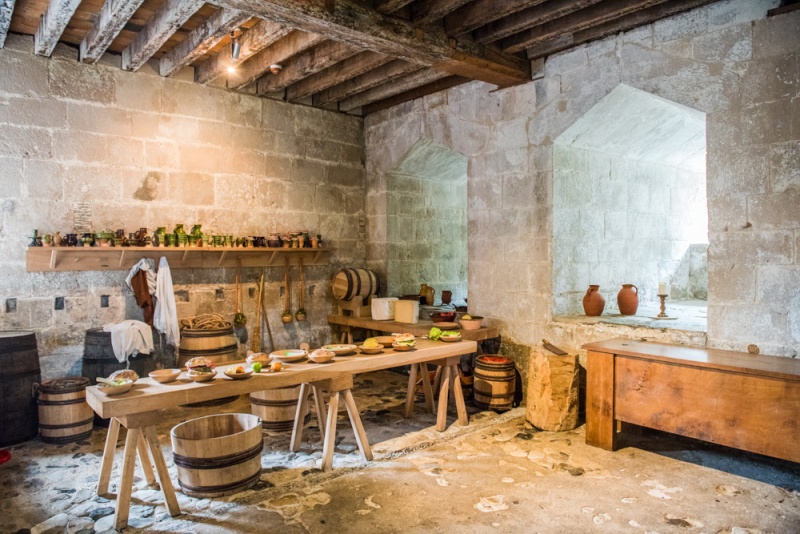 You enter through an outer gate on the south side, with the royal arms of Charles II over the gateway. The keep was originally protected by a moat, crossed by a drawbridge, but the moat has since been filled in. A moated earthwork behind the castle provided extra defence against artillery.

Highlights include the Tudor kitchen, armoury, the gun platform, and the restored governor's garden. English Heritage has been at pains to make Portland Castle appealing to families with young children. There are Tudor clothes to try on, a replica Tudor kitchen where you can handle kitchen tools and see how food was stored and cooked, and learn about the castle's Governors.

The castle did indeed see military action, though not against a threat from outside England! During the English Civil War Portland Castle was taken and retaken by Royal and Parliamentary supporters. It was held by Parliament at the start of the war, but in 1643 it was captured by a group of Royalist supporters posing as Parliamentary soldiers.

The Royalists held the castle for three years and survived two sieges by Parliamentary soldiers before finally surrendering in 1646. It was used as a prison during the Commonwealth period and took part in repelling a Dutch attack in 1653. During the 18th century, the castle fell into decay and was used mainly to protect private shipping from privateers.

During the Victorian period, the castle was rented out as a private residence for Captain Charles Manning, builder of the Portland Breakwater. The crown took control of the castle back in 1870 to serve as a residence for senior officers from Verne citadel. During WWI it was used by officers from the naval base, and it played a role in the planning of the D-Day landings in WWII.

It was used by the military as a residence until 1999 before it was decommissioned and turned over to English Heritage. The castle was used as a Seaplane base in WWI and as part of the D-Day operations in WWII. The castle sits within the Royal Naval Dockyard at Portland. 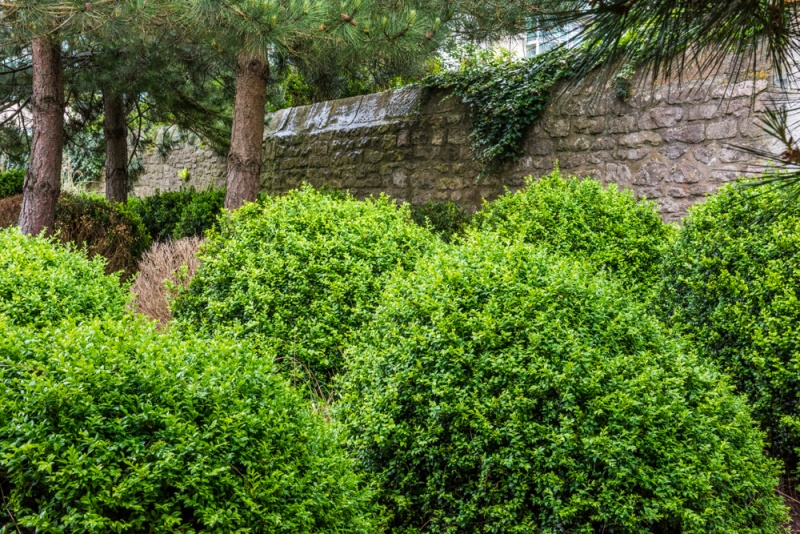 Plans show that there was a garden at Portland Castle for over 300 years. The Governor's Garden is separated from the main body of the castle by a dry moat and protected by stone walls from the sea winds. We do not know exactly what was planted here, but it was probably used as a space for relaxation as well as growing fruit and vegetables for the Governor's table.

The modern version of the garden was created in 2002 to a design by Christopher Bradley-Hole, with the labour of inmates from a local prison ship. It is intended to echo Portland's long maritime history and be a place for visitors to sit and watch boats in the harbour.

It is very easy to find the castle; it is well signposted off the busy A354 (Portland Beach Road) at the northern approach to the Isle of Portland from Weymouth. There is a parking area beside the castle, looking over the harbour. 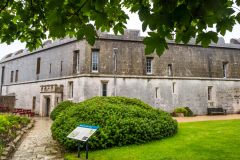 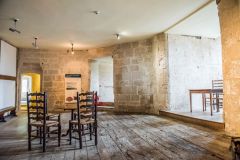 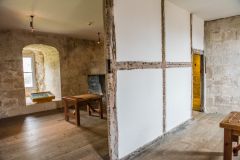 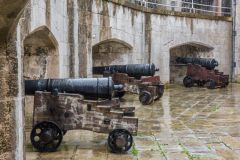 More self catering near Portland Castle

Self Catering near Portland