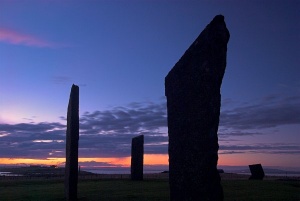 Where in Britain can you find so much history packed into so few square miles? Most visitors come to Orkney at least in part because of the multitude of prehistoric sites to be explored, and it is no wonder.

UNESCO has recognized the unique importance of Orkney's heritage by creating the 'Heart of Neolithic Orkney' World Heritage Site, taking in some of the major prehistoric sites such as Skara Brae, Maes Howe chambered tomb, and the Ring of Brogar (Brodgar) stone circle. But beyond these justifiably recognized sites, there are hundreds of other fabulous historic attractions to explore.

The islands
Orkney has been variously and erronneously called by several names over the years, including 'The Orkneys', and 'The Orkney Islands'. These are actually misnomers; the correct term is simply 'Orkney', which takes in all the islands. The word Orkney comes from Old Norse, and means 'seal islands'. So, referring to Orkney as 'The Orkney Islands' is like saying 'The Seal Islands Islands'. And 'The Orkneys' would be a double plural, so that would not be correct either. A minor point, but one that will avoid annoying the natives, who should be referred to as 'Orcadians'.
New: a selection of our favourite Orkney photos - this will hopefully give you a sense of the natural beauty of these special islands. 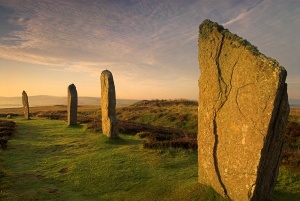 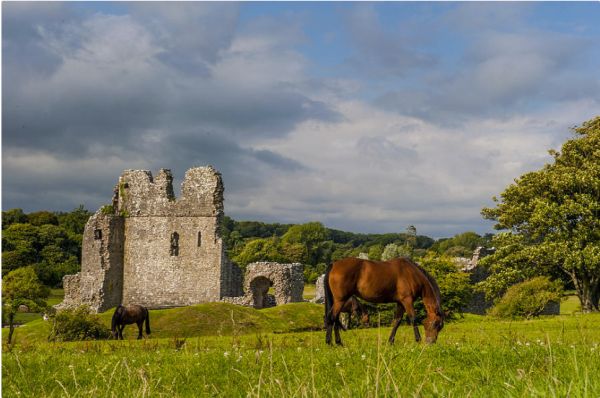 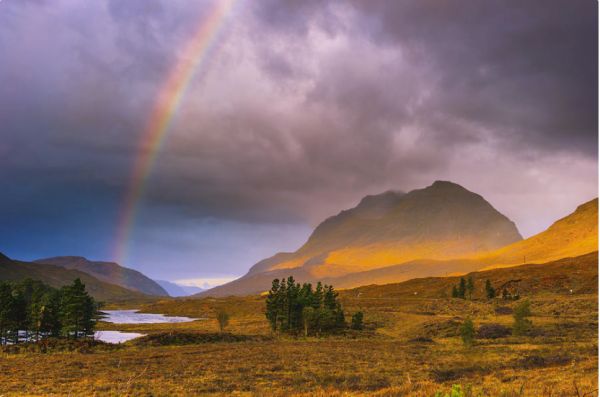 Arden Guest House is situated in Kingussie in the heart of Cairngorm National Park . Set in its own garden grounds with a large private car park, the house is a lovely example of a Highland Victorian Villa. It retains many period features and has been sympathetically refurbished and creates … more >>