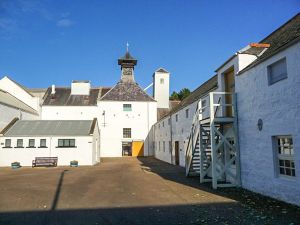 Dallas Dhu Distillery
The Dallas Dhu Distillery is a time capsule; a perfectly preserved example of a late 19th-century whisky distillery, where the history Scotland's famous national drink comes to life. Trace the distilling process from malt to the barrel, in a historic setting that changed very little since it opened in 1899.

In 1898 Alexander Edward built a pair of distilleries at Dallasmore and Benromach, near Forres. The new complex at Dallasmore was designed by Charles Doig and featured a pagoda style roof.

Before the Dallasmore distillery went into production Edward sold it to the Wright and Greig company of Glasgow. The company wanted the new 'state of the art' distillery complex to blend malt whiskey for their popular Roderick Dhu blend. Wright & Grieg changed the name of their new distillery to Dallas Dhu to promote awareness of their blended brand of whiskey.

The Dallas Dhu distillery went into production in 1889, and the very last barrel was filled on 16 March 1983. Though it was in production for 94 years, it was not plain sailing during that time. The distillery closed during WWI, then was sold to the J. P. O’Brien company, but that firm went out of business in 1921 so Dallas Dhu was sold again, to Benmore Distillery.

The onset of the Great Depression brought yet another temporary closure. The distillery reopened in 1936, then was forced to close again in 1939 after a devastating fire that caused 7000 pounds damage. Production started again in 1947 and continued until 1983 when a long drought dried up the water supply and forced the distillery to close its doors for good.

Until the 1950s power was provided by steam engines, driven by a large water wheel. The stills were heated by coal until 1968, then converted to run off oil-fired steam.

The Dallas Dhu distillery was reopened in 1988 as a museum to preserve and showcase the history of whiskey distilling in Scotland.

From there the wort went to the tun room where it was fermented to form a watery mixture called 'wash'. Then the real fun begins; the wash is sent to the still house, where it is distilled into whiskey. The final stage of the process was the bonded warehouses, where the whiskey was left to mature for 3 years or more before it was ready for sale. 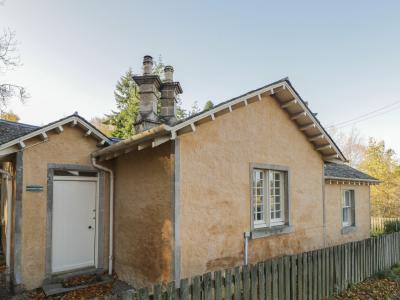 This detached cottage rests in Forres, Moray and can sleep three people in one bedroom.
Sleeps 2 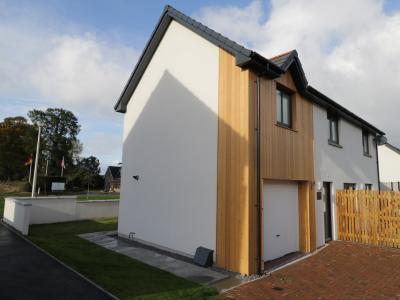 This detached cottage is located in Forres, Moray and can sleep eight people in four bedrooms.
Sleeps 8