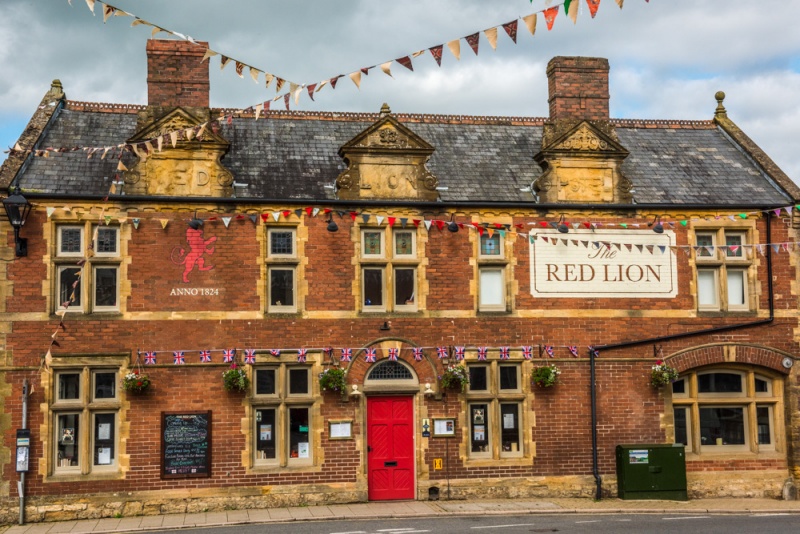 The Red Lion pub in Beaminster

Beaminster is an attractive old market town in central Dorset. The town was a centre of the cloth trade, and it boasts a fine medieval church with a 16th-century tower. Many of the older buildings in Beaminster were destroyed in three devastating fires during the 17th and 18th centuries, but even so, there are over 200 listed buildings in the historic town centre.

The history of Beaminster dates back to before the Norman Conquest, and the town was recorded in the Domesday Book of 1086 when it was owned by the Bishop of Salisbury. During the medieval period, Beaminster was a centre for woollen and linen production.

Tough times were ahead, however; the town supported the Parliamentary cause in the Civil War, and Royalist forces sacked Beaminster in 1644. A stray musket ball caused a thatched roof to burst into flames, and the whole town centre was destroyed by fire.

This was the first of 3 destructive blazes to damage the historic centre of Beaminster; accidental fires followed in 1684 and 1781, and as a result, there are no medieval or Jacobean buildings left in the town centre.

The parish church of St Mary is worth a visit; the bulk of the church dates from the 15th century, and the Perpendicular tower is one of the finest in the south of England. The eastern end of the church incorporates parts of an earlier 13th-century building, while the font is 12th century.

The history of the town can be explored in the Beaminster Museum on Whitcombe Road, which looks at the heritage of the area since prehistoric times. Permanent displays include a look at the role played by fire and flood in the town's history.

Just outside the town is Horn Park, an Edwardian house in neo-Georgian style. Though the house is in private hands, the gardens are regularly open to the public under the National Garden Scheme.

Just two miles away is the Tudor mansion of Mapperton House, and the superb manor of Forde Abbey is only 8 miles distant.

Finally, Beaminster is immortalised in Thomas Hardy's Tess of the D'Urbervilles, where it is called Emminster. 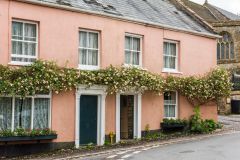 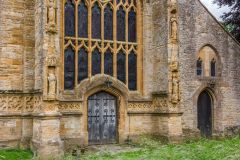 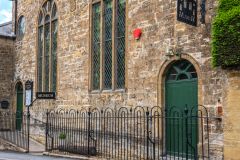 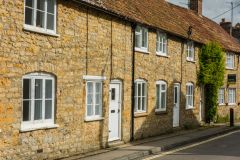 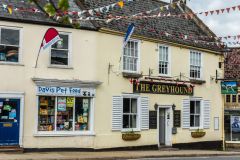 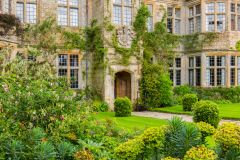 More self catering near Beaminster >>

More bed and breakfasts near Beaminster >>

This lovely converted farm cottage is in the village of Mosterton near to Beaminster in Dorset and can sleep 4 people in 2 bedrooms.
Sleeps 4 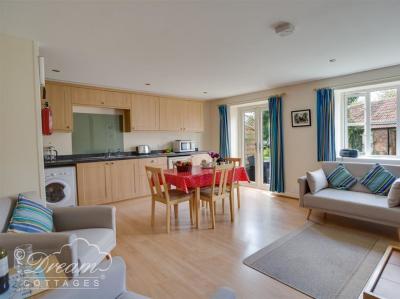 This charming converted stable cottage is in the village of Mosterton near to Beaminster in Dorset and can sleep 4 people in 2 bedrooms.
Sleeps 4