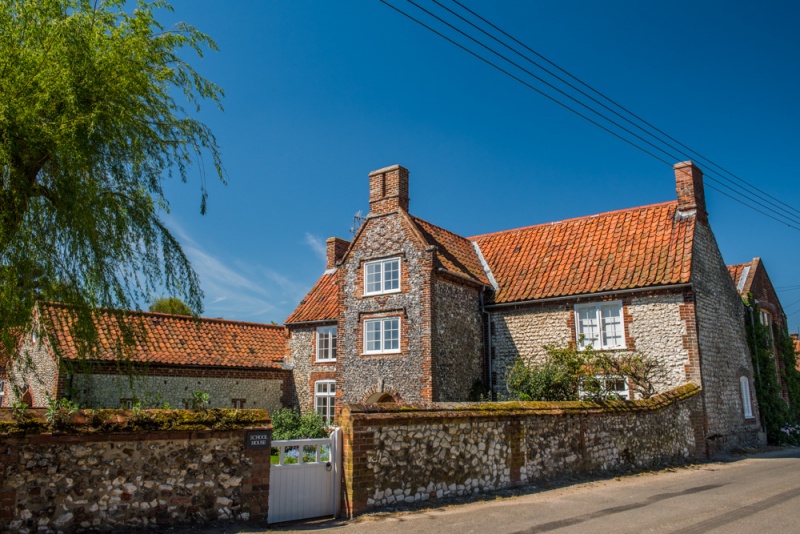 A small village on the north Norfolk coast, Burnham Thorpe is known as the birthplace of Admiral Horatio Nelson, victor of the Battle of Trafalgar. Nelson was born in the old rectory (now demolished), and a plaque commemorates the site. 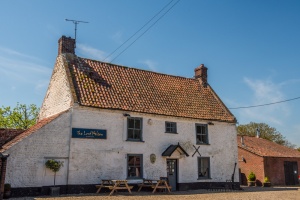 Nelson's parents are buried in All Saints church, and a bust of Nelson himself is set on the north wall of the chancel above the site of his parent's grave. Edmund Nelson, Horatio's father, served as rector of All Saints church at the time of Nelson's birth in 1758.

Nelson lived here from 1786-1793 while waiting to be assigned a ship. The lectern, altar, and rood screen are made from wood from the HMS Victory, Nelson's flagship. In the nave hang flags flown by HMS Nelson and HMS Indomitable at the Battle of Jutland.

The Parsonage where Nelson was born was unfortunately pulled down in 1803 and a new dwelling erected on the site. There is a plaque set on the garden wall by the roadside marking the site of the rectory.

There are few houses left in Burnham Thorpe, but there is a popular pub called, naturally, The Lord Nelson. The pub was built in 1637 as an ale house and was named The Plough until 1798 when it was renamed after the village's favourite native son following his victory at the Battle of the Nile.

Lord Nelson hosted a dinner here for the men of the village before taking ship in the HMS Agamemnon, and he frequented the ale house on numerous occasions. The pub has been preserved as it would have looked during Nelson's time; there is no bar, and drinks are served from a tap room. See the wooden settle where Nelson sat while drinking, and Nelson memorabilia lining the walls.

Just outside the village are the ruins of 12th-century Creake Abbey. The stately home of Holkham Hall is only a few miles distant. 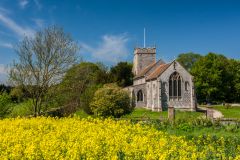 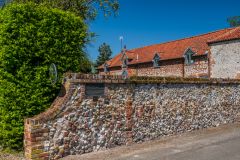 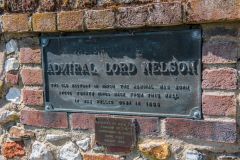 More self catering near Burnham Thorpe >>