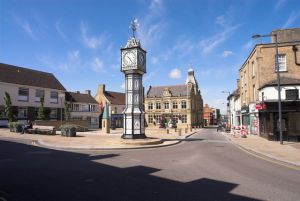 A market town in the Fens with a long history, Downham Market stands on the banks of the river Great Ouse. It is well located for the nearby Welney Waterfowl and Wetlands Trust nature reserve, a veritable Mecca for bird-watchers. In Downham Market itself is Denver Mill, a restored watermill.

The town name translates as 'settlement on a hill', and the hilltop location, rising above the surrounding fens, explains why the area was settled so long ago. Its location made it immune to the frequent floods that were a constant menace to settlements in the Fenlands until the fens were cleared in the 17th and 18th centuries.

The town probably began during the Saxon period and was granted a market charter as early as 1050, making it one of the oldest market towns in Norfolk. The town market was administered by Ramsey Abbey in the medieval period and was known for selling horses, cattle, and especially butter. The Butter Market survived into the 18th century. At its peak, the market sold 2,000 casks of butter, which were carried to Cambridge by boat and then on to London.

In the marketplace is a striking black and white town clock tower, a gift in 1878 of James Scott, a local grocer. The clock was designed by William Cunliffe of London.

Also in the marketplace is the town hall, built in 1887 of local brick and carrstone. Many of the elegant 19th-century houses in Downham Market are made of the carrstone, which was quarried in the town. The stone is a distinctive colour, and its frequent use led to Downham Market being dubbed 'the Gingerbread Town'.

King Charles I stayed, disguised as a clergyman, at an inn that was located where the Swan Inn now stands, following his loss at the Battle of Naseby in 1646. Another historic inn is the Crown Hotel. In 1816 starving agricultural workers rioted against their harsh working conditions. They held local Justices of the Peace in the Hotel until local militia arrived to free them.

Paradise Road is said to have been the site of a gallows during the medieval period, where condemned criminals spent their last moments as 'close to Paradise' as they were ever likely to get!

The parish church of St Edmund is primarily 13th century, on the foundations of an earlier Norman building.

Images are copyright their respective photographers as noted, republished with gratitude under a Creative Commons license. 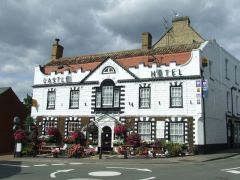 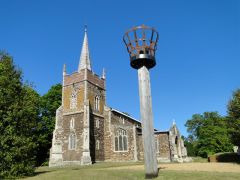 More self catering near Downham Market >> 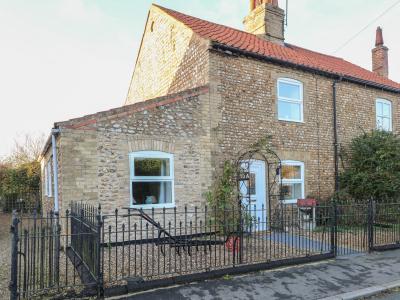 This semi-detached cottage rests in Stoke Ferry near Downham Market, Norfolk and can sleep six people in three bedrooms.
Sleeps 6 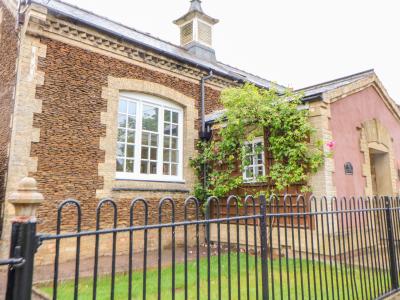 This delightful converted school is resting in the pretty village green of Wereham, in the Norfolk countryside and can sleep six people in three bedrooms.
Sleeps 6