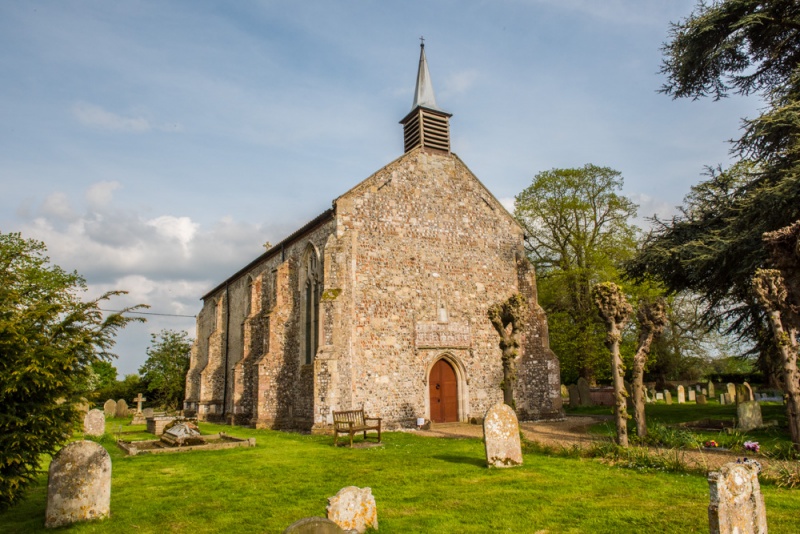 A small village on the edge of the Norfolk Broads, Neatishead is located in a quiet corner of the National Park, away from the crowds that congest more popular areas. There is a staithe giving access to Barton Broad, and a lovely, long boardwalk out into the broad, which provides a relaxing way to enjoy the wildlife and flora of this unique natural environment. The boardwalk offers views over Barton Broad and leads walkers to the nature reserve at Alderfen Broad.

Neatishead has a popular pub, the White Horse, which has its own micro-brewery on site. A glass panel in the bar allows you to see into the brewery while you're having a relaxing pint.

The village also has a shop and village hall. The shop is jointly owned by the local people of Neatishead, Irstead, and Barton Turf.

The location close to water and the relatively quiet environment has made Neatishead a popular place for waterside houses. Hall Road, leading north out of the village, is known for good reason as Millionaires Row, with large and expensive houses lining the waterfront.

In 1941 a Ground Control Intercept station was established at Neatishead to direct RAF flights. This secret radar station was the very first in the world and was effectively an early warning system. The heart of the radar operations was the Control Room, which now serves as the centrepiece of the RAF Air Defence Radar Museum.

The Neatishead station still plays an active part in the UK's defence system, albeit in much-altered form. The museum traces the history of the station through World War Two and the Cold War. Visitors can learn how the radar system worked, and how the station was transformed after the War.

On Church Road is St Peter's church, first recorded in 1301. Like so many Norfolk churches, St Peter's was rebuilt in the heady days of the 15th and 16th centuries, when the wool trade brought great wealth to the area. The decline of the wool trade led to a similar decay in the church, and in the 17th century the tower and nave collapsed.

In 1790 the original chancel was converted to serve as a new church, giving St Peter's a curiously truncated appearance. Over the doorway is a 15th-century tabernacle frieze with carved figures in high relief. Another medieval survivor is a single 15th-century poppyhead bench end, and the octagonal font is 14th century.

Close to the Anglican parish church is the Grade II listed Baptist church, built in 1811. A plaque commemorates the Cubitt-Cooke family who were instrumental in founding the church. 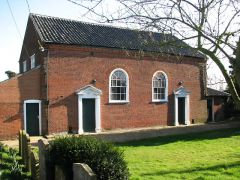 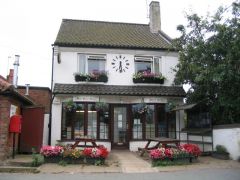 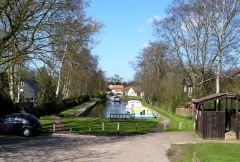 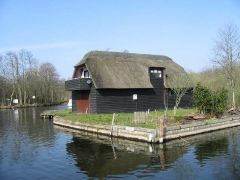 More self catering near Neatishead >>

More bed and breakfasts near Neatishead >>