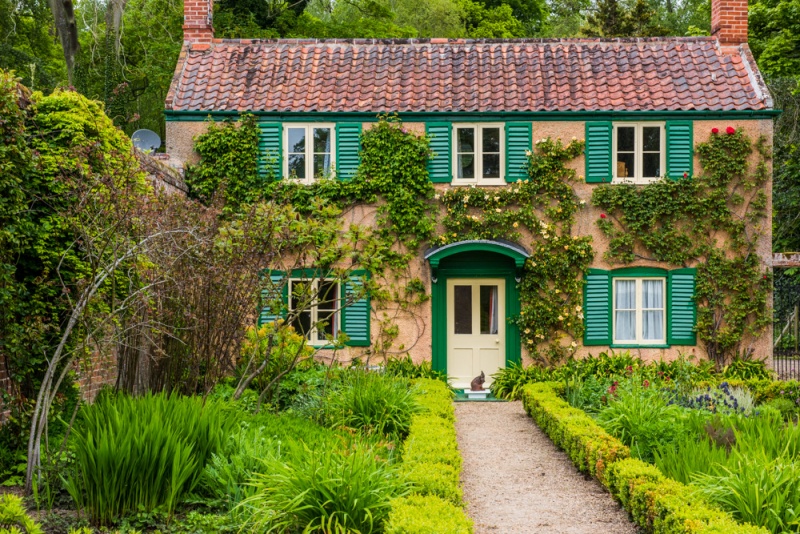 Hoveton is a lovely 15-acre garden on the edge of the Norfolk Broads, combining both formal and informal garden areas, with footbridges and walking trails. The gardens are built around a Regency mansion built by Humphry Repton from 1809. 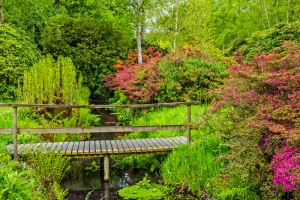 A footbridge in the informal gardens

Hoveton Hall was designed in 1809 by Humphry Repton for Christabell Burroughes, a wealthy widow. She called in Repton, known primarily for his garden designs, to create a fashionable new house for herself and the youngest of her eight children. An older house on the site was pulled down and the new house was completed in 1812, in a simple Regency design of brick and slate.

Christabell Burroughes had a walled garden built sometime before 1828, and the gardens became widely known in gardening magazines of the early 19th century.

Much of the parkland was put to the plough during WWII to provide food, and most of the trees planted by Repton were removed at this time to make more space for agriculture. The Hall and gardens have been owned by the Buxton family since 1946. In recent years the park has been resown with grass.

Among the major garden areas is the original early 19th-century walled garden, known as the Spider Garden after the design of the wrought iron gates that give access to the enclosure. There is a knot garden, a laburnum arch, kitchen garden, Clematis Walk, woodland walk, and a water garden to enjoy. Statues are dotted throughout the gardens, and butterflies and birds abound.

Highlights are colourful spring bulbs and narcissus, along with daffodils and snowdrops early in the year. Summer brings out the azaleas and rhododendrons, with hydrangeas to follow in late summer. The Spider Garden has lush displays of peonies and herbaceous plants at the height of summer. There is a restored Victorian glasshouse near the mansion, and regular garden tours.

Hoveton Hall itself is a private home and is usually closed to the public, though it can be hired for weddings and special events.

The gardens are well signposted and easy to find off the A1151 near Wroxham. We came on a sunny day in June, and surprisingly there were very few other visitors. We found the gardens an absolute delight. We followed a suggested circular walk, starting with the Spider Gardens, whose clipped hedges and formal layout are a total contrast to the informal garden areas, where turf trails lead beside lush plantations of trees and flowering shrubs.

As we wandered beside the large lake we could catch tantalising glimpses of the mansion through the trees. One delightful surprise was provided by a mother swan guarding her nest beside the lake. We came around a tree to see her stretching her wings wide and hovering over the eggs she was guarding. It was amazing to see the swan at such close quarters.

After you finish exploring the gardens we highly recommend popping into the pretty 17th-century church of St Peter, which stands just beside the garden drive. Within you will find funeral hatchments to the Negus and Aufrere families of Hoveton Hall. 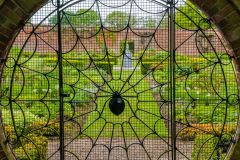 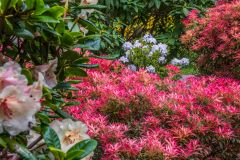 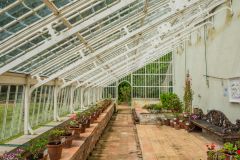 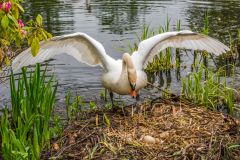 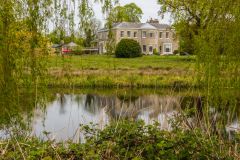 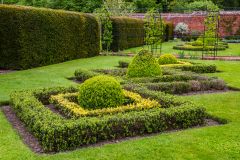 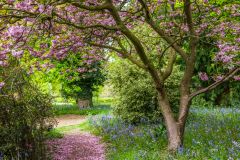 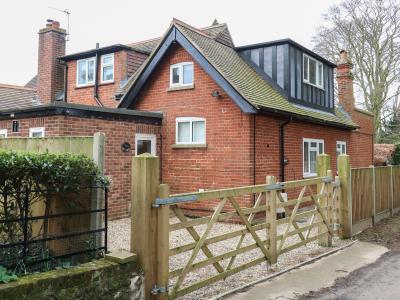 This detached cottage rests in Wroxham, Norfolk and can sleep eight people in four bedrooms.
Sleeps 8 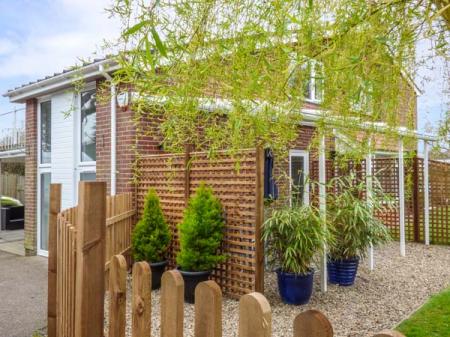 This lovely cottage is close to the village of Wroxham near to Norwich and can sleep two people in one bedroom.
Sleeps 2