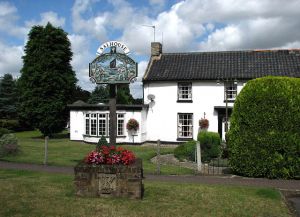 Salhouse is a small village on the edge of the Norfolk Broads, about six miles north east of Norwich. Salhouse was historically part of the manor of Wroxham, two miles to the north. The village was recorded in the Domesday Book, and for a time was held by the Archbishop of Canterbury.

In 1167 the manor was transferred to Carrow Priory, though the first record of a vicar comes from 1320.

The picturesque thatched parish church of All Saints is the oldest building in Salhouse, dating to the 13th century, with a squat 15th-century tower. There are two bells, one of which dates to 1441. The church retains its late medieval rood screen and a rare Sacring, or Sanctus bell, dating from the mid-16th century.

Look for a pair of 13th-century coffin lids found under the chancel floor during restoration work. The church stands in an isolated position, away from the village it serves. This odd location has led to speculation that it was built near a now-vanished manor house.

West of the church stands Salhouse Hall, an Elizabethan manor with a Victorian Gothic facade. The house dates to the middle of the 16th century, and from 1712 it was home to the Ward family, who remained until it was sold in the 1950s. Village fetes used to be held on the sweeping lawns in front of the house. Sadly, as of this writing, the Hall stands unoccupied.

On Lower Street are the Street Farm Buildings, used as an equestrian centre until the 1990s. In the stable block is an ornate clock thought to have been made by the same firm that built the clock face for the Palace of Westminster in London.

Nearby Salhouse Broad was formed by gravel mining during the Saxon era. The Broad and much of the village is part of a designated Conservation Area, and the Broad is a haven for wildlife and offers the opportunity for water recreation. 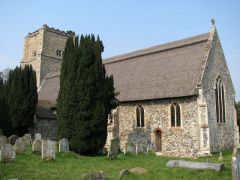 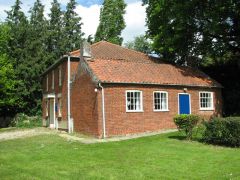 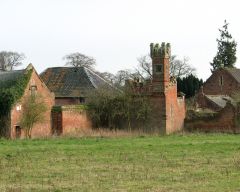 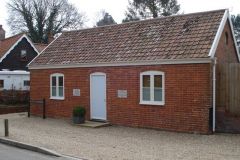 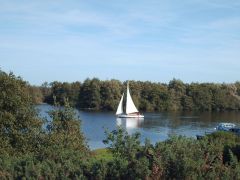 More self catering near Salhouse >>

More bed and breakfasts near Salhouse >>