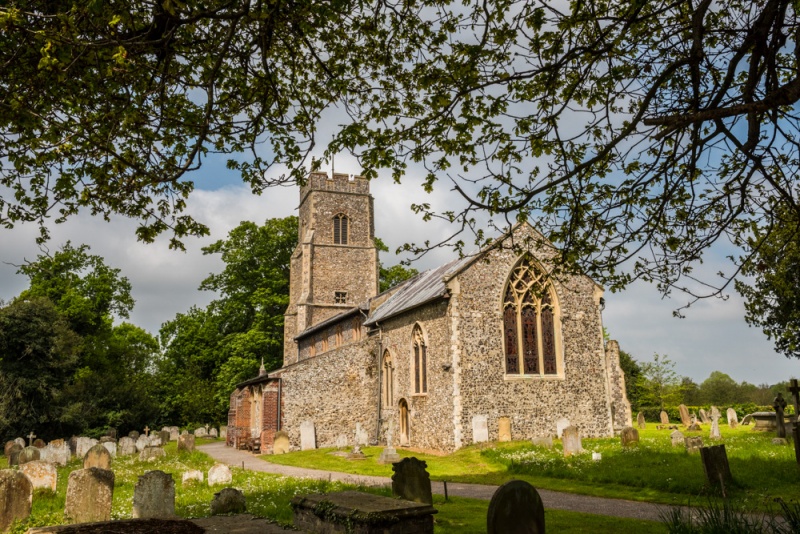 The church is St Mary stands in a secluded spot well away from the hustle and bustle that surrounds the River Bure and the boatyards that line the riverside. Most visitors to Wroxham never make their way up the hill from the river to find St Mary's church, and that's a real shame, for the church is a wonderful historic building, full of interest, in a quiet and secluded location.

There has been a church on his hilltop spot for at least 900 years and quite possibly longer. The present church was begun in the 12th century, though much of the building is in 15th-century Perpendicular style. You can still see 12th-century stonework in the nave. The south aisle was rebuilt in brick in the 19th century. The striking west tower is 15th century, with beautifully traceried sound holes and flushwork panels on the parapets.

Most of the windows are 15th century, though most were restored in the Victorian period.

The most interesting historic feature is the magnificent south doorway, a gem of Norman architecture and carving The doorway is composed of three orders with decorated column shafts and capitals rising to arches with traditional Norman motifs such as roll-moulding, chain symbols, and zig-zag carvings.

The columns are carved with grotesque figures of monsters as well as a Sheela-na-gig, a common early medieval symbol of a woman displaying her genitals. This figure has also been interpreted as an acrobat. Architectural historian Nikolaus Pevsner called the doorway 'barbaric and glorious'. He's right. 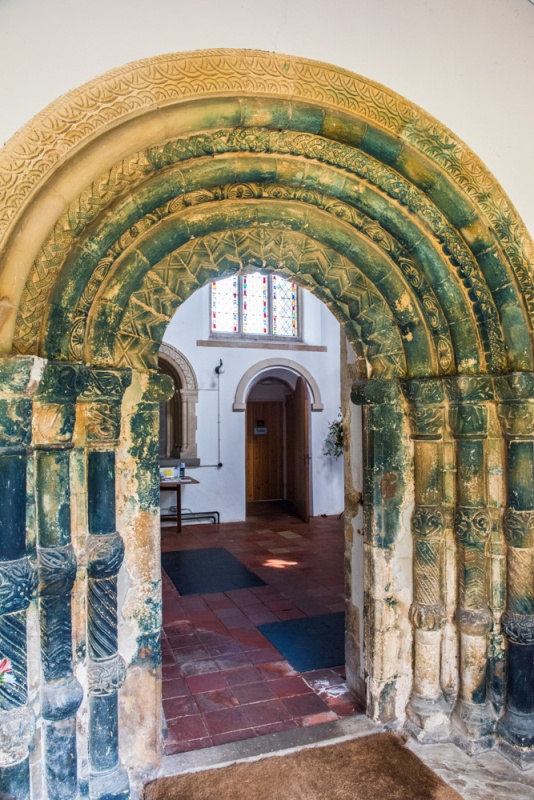 The doorway holds a 15th-century oak door with an even earlier 13th-century iron latch plate.

Within the body of the church are 16th-century arcades, the remains of the medieval rood loft stair, and in the vestry is a medieval alabaster panel depicting the Holy Family.

The large east window dates to a Victorian restoration in 1851. The church interior boasts some wonderful monuments, mainly from the Victorian period, but including many 18th century memorials. Among these are very fine memorials to John Wace (d.1795) and Daniel Collyer (d. 1774).

The most impressive monument, however, is the Trafford Mausoleum in the churchyard. The mausoleum is to the north-west of the tower, and is almost large enough to be a church in its own right. 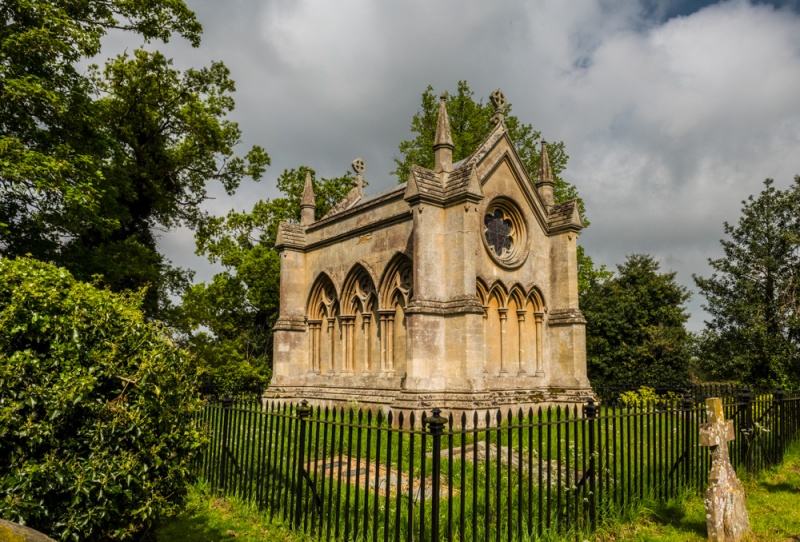 It was designed by Anthony Salvin in 1827 for the Trafford family of Wroxham Hall (now vanished). Salvin designed the mausoleum on Early English style, beloved of Victorian Gothic architects, and he exhibited the mausoleum plans at the Royal Academy in London in 1830. The plans were enthusiastically reviewed in Gentleman's Magazine, which called the mausoleum a 'pleasing and exquisite miniature chapel'.

Salvin's design was widely copied and inspired the design of many later mausolea throughout the 19th century. He made a serious attempt to emulate 13th-century Gothic design, with ornately carved pinnacles, buttresses, plate tracery, and blind arcading along the building exterior.

The mausoleum was built by Margaret Trafford as a memorial to her husband Sigismund Trafford Southwell, who died in 1827. Sigusmund Trafford fought at the Battle of Waterloo, and his letters home are an invaluable historical resource.

Margaret Trafford was granted permission to build a Roman Catholic burial vault and mausoleum in St Mary's churchyard and commissioned Anthony Salvin, then an aspiring young architect, to design the building. The mausoleum also houses later generations of the family. It is usually closed to the public, but has been known to open for the annual Heritage Open Days event in September.

As an aside, the Trafford family once owned Trafford Park in Manchester, now home to Old Trafford football stadium, the home of Machester United, and the Old Trafford cricket ground, used by the Lancashire County Cricket Club and venue for international test matches.

St Mary's church is normally open daily to visitors and is well worth exploring, if only to see the remarkable Norman doorway and the Trafford Mausoleum. 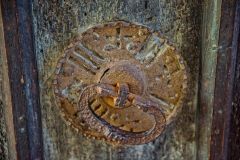 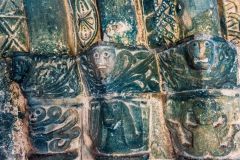 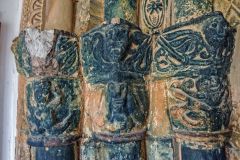 Self Catering near Wroxham