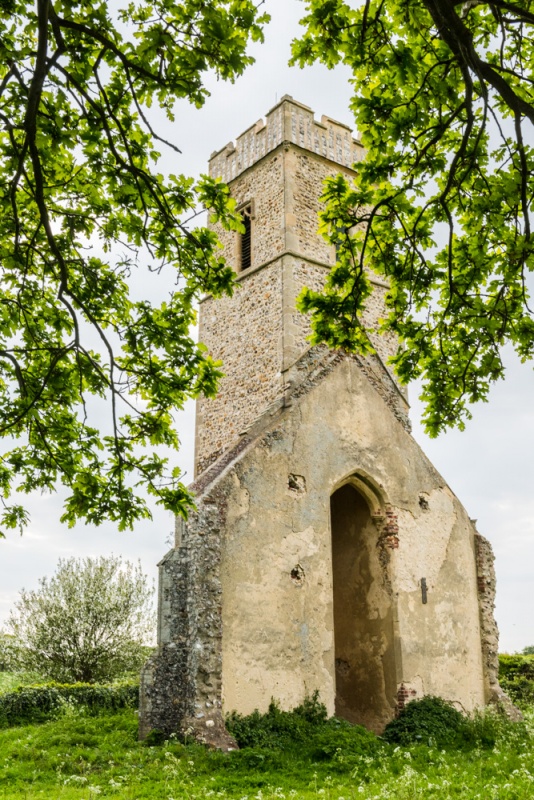 On a quiet country lane south of Ranworth, in the heart of the Norfolk Broads, stands the 14th-century tower of All Saints Church, Panxworth.

We know very little about the original medieval church, except that it was said to be in a state of disrepair as early as the 16th century. Panxworth was always a small village, and the church was located well away from the main part of the village. The fact that Ranworth church was so close probably contributed as well to falling congregations.

The nave and chancel must have been pulled down sometime in the following 200 years, for a newspaper report in 1847 stated that 'For a long time nothing has remained of the church but the tower'.

A few local businessmen put up £500 to have architect J. Watson build a new nave and chancel, joined to the existing medieval tower. The new church was finished in 1847. Unfortunately, hopes that the small village could support the church proved overly optimistic. 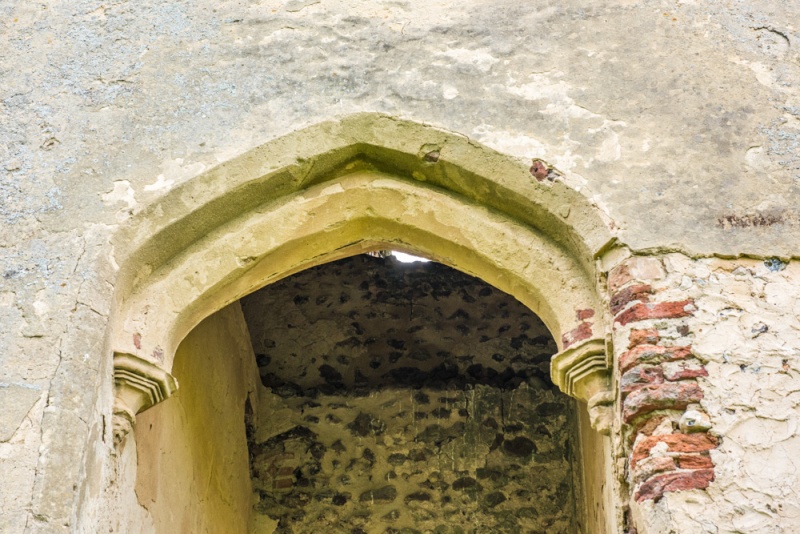 By 1969 All Saints was once more derelict, and the Church of England decided to pull down the Victorian nave and chancel, but once more the tower was spared. The site was deserted, but not, apparently, for long. National news reports in the 1980s suggested that Panxworth church was used as a meeting place for Satanists.

The tower was for many years surrounded by fences so no one could get near it. Thankfully, in recent years the fences have come down and visitors can once again explore the tower and the surrounding graveyard.

In 2005 the tower was struck by lightning and it seemed it would have to be pulled down for safety's sake. Thankfully funding was obtained to strengthen the tower walls, and the structure was spared.

The site has been managed by the Blofield and District Conservation Group (BADCOG) since 1992. BADCOG tries to keep the site clear of litter and has an annual work-party each autumn to rake and clear shrub. Given its location near woodland, it is no surprise that the tower appears to be used by owls.

There is limited parking on the northbound road verge, opposite the tower. 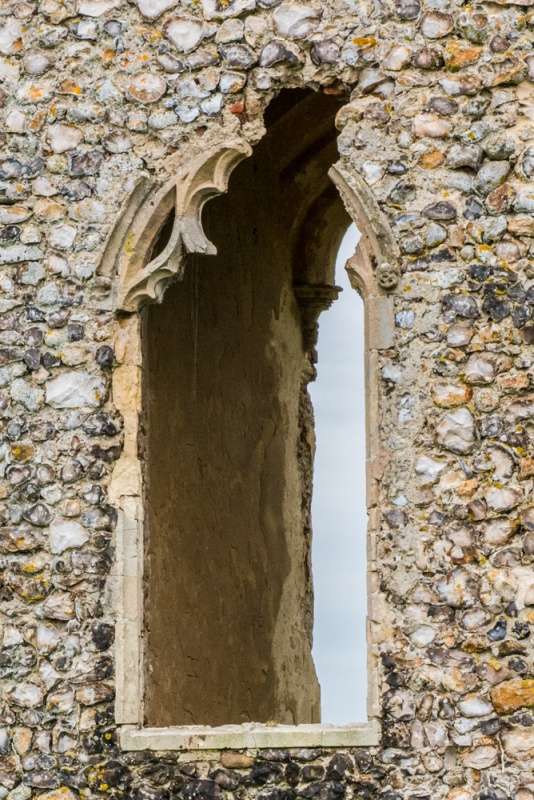 I wasn't aware of Panxworth Tower, though I've visited the Ranworth area numerous times. I discovered the tower by complete accident when I was visiting Ranworth church late on a May evening. After I left the church I set my satnav for my holiday cottage and it directed me up the minor road towards Panxworth.

I came around a corner just north of Panxworth village and saw the tower standing starkly against the cloudy sky ahead of me. It was such a picturesque scene that I just had to stop and explore. There were no information panels beyond a sign inviting people to a coffee and cake morning at the Ranworth visitor centre, with all proceeds going to the Friends of Panxworth All Saints (Tower).

The graveyard was overgrown with grass and spring flowers, but there were clear signs that the tower was cared for. Against one exterior wall was a marble plaque to 10 men of Panxworth who died in WWI. The plaque proclaimed that they were 'Fallen but not forgotten', which was true, for someone had left a wreath of red poppies at the base of the tower beneath the plaque.

There isn't a lot to see at the Tower, though sections of medieval tracery still cling to a few of the windows, and you can walk right under the high, thin tower arch and look up inside the tower. It is a poignant place, somewhat sad, but it is good to see that it is being cared for. 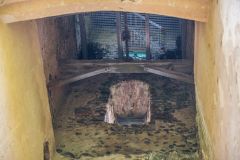