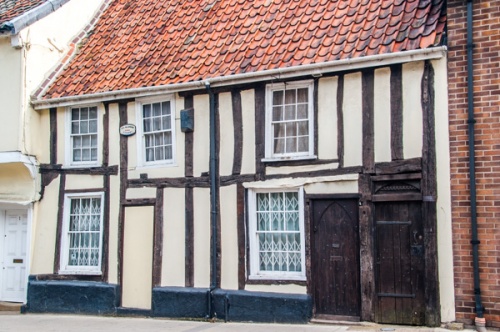 A historic market town in rural Norfolk, Thetford was once the capital of the Iceni tribe of East Anglia. It is possible that Queen Boudicca (Boadicea) had her residence here. Thetford was one of the largest and most influential towns in early medieval England, and at one time boasted 20 churches.

Within the town is Thetford Castle, the tallest medieval earthwork in England, though the Norman timber castle that once surmounted the mound has disappeared. The castle was built around 1067 inside an earlier Iron Age earthwork to guard important crossings of the Little Ouse and Thet rivers.

Five miles from Thetford is Grimes Graves, a Neolithic flint mine dating to 2500 BCE. 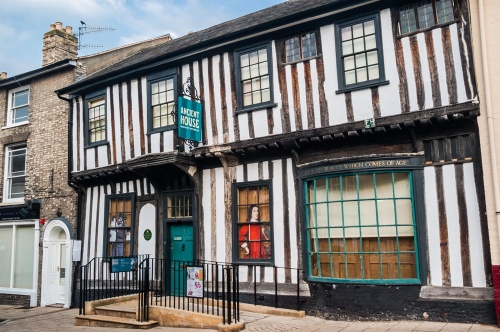 Thetford has had a turbulent past; the Danish leader Sein Forkbeard sacked and burned the town in 1004. In the 12th century, a Cluniac priory was established in Thetford. Though the priory was disbanded during Henry VIII's Dissolution of the Monasteries, the remains of the monastic buildings are still an impressive sight. During the Saxon era, Thetford had its own mint and was the centre of a bishopric.

A resident of Thetford was using a metal detector on Gallows Hill in 1979 when he made a remarkable discovery; a horde of coins, jewels, ornaments, and silver spoons known as the Thetford Treasure. The treasure trove is now on exhibit at the British Museum in London, but details of the trove and its discovery are displayed at the Ancient House Museum in Thetford. The museum is housed in a beautiful 15th-century timber-framed building, now restored. 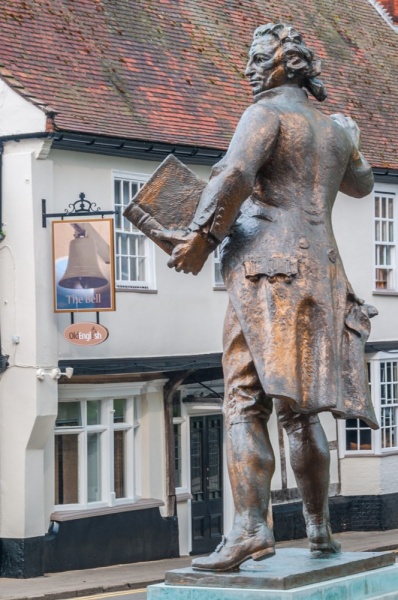 Fans of the television series Dad's Army will recognize Thetford as the fictional Walmington-on-Sea, as the popular WWII series was filmed here. A special Dad's Army trail has been set up around Thetford to allow visitors to walk in the footsteps of the characters.

Explore the story of the series and its loveable characters in the Dad's Army Museum on Cage Lane, where you can learn about one of British television's most enduring shows. The museum runs popular walking and coach tours exploring filming locations around Thetford.

A real-life character associated with Thetford is Thomas Paine, the 18th-century writer whose ideas about democracy played a great role in the American and French Revolutions. Paine was a native of Thetford and worked here as an excise man before emigrating to America. A statue of Paine, sculpted by Sir Charles Thomas Wheeler, stands on King Street. Opposite the Paine statue is King's House, which was visited by at least 3 monarchs. 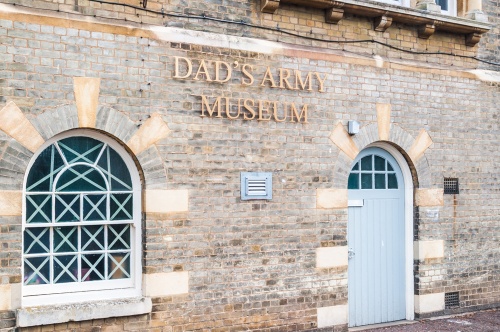 On Minstergate is the Charles Burrell Museum, telling the story of the award-winning Burrell Works, which made steam-driven traction engines, wagons, tram engines and agricultural machinery until the Works closed in 1862.

Exhibitions showcase classic steam-powered engines, machinery, and recreated scenes from the factory's machine shop and foundry. The museum is housed in the original Burrell paint shop, where you can see three Charles Burrel engines on display.

The Guildhall is one of Thetford's iconic sights, with its elegant twin cupolas. The Guildhall is used to host events such as fairs and performances. It was built in 1901 to a design by HJ Green and stands on the site of the town's medieval Guildhall, built in 1337. The town workhouse occupied the Guildhall basement until the 1760s. 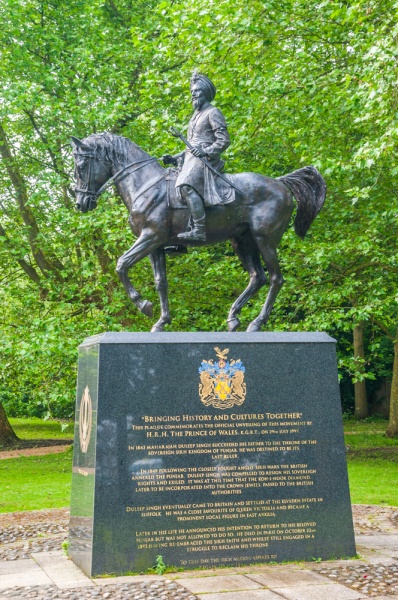 At the corner of Old Market Place and Ford Street is The Old Gaol, built in 1796 on the site of an earlier gaol and enlarged in 1816. On the Gaol exterior is a panel with carved shackles, leaving you in no doubt about what the building was used for. The Old Gaol has now been converted into a holiday cottage.

Another historic building is the Old Coffee Mill (Old Mill Lodge), The Mill was once owned by the Ibex Coffee Company and later sold to the R. Twinning tea merchants. Though it is no longer a working mill, the sluice gates built for the mill still help control the flow of water on the River Thet.

At the bottom of Bridge Street is the Thetford Grammar School, which boasts a roll of headmasters dating back to 1174, making it the oldest school in Britain. On Butten Island is an equestrian statue of Duleep Singh, the last Maharajah of the Punjab, who settled near Thetford in 1849. 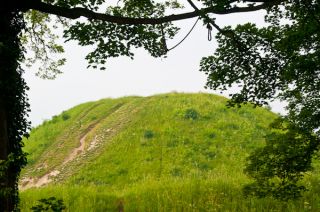 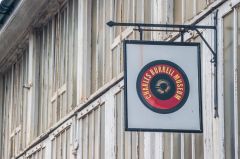 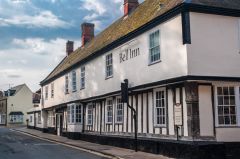 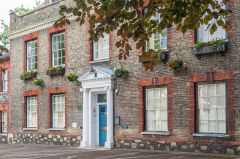 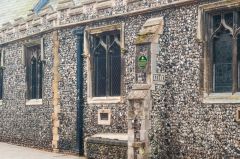 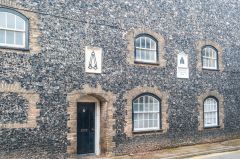 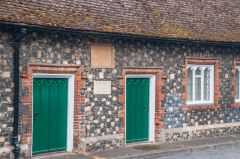 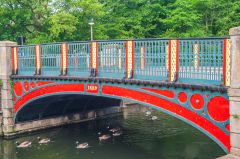 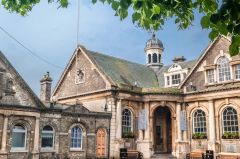 More self catering near Thetford >>

More bed and breakfasts near Thetford >>