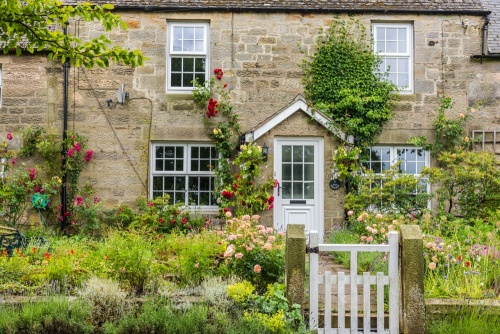 Whittingham is a village on the River Aln, with an ancient Saxon church (somewhat hidden beneath well-intentioned Victorian remodelling). It was probably at Whittingham in AD 684 that Cuthbert of Lindisfarne was elected Bishop.

Historians speculate that Whittingham is the place called Twyford in the writings of the Venerable Bede. The name Twyford means 'two fords', and there is a double ford at the west end of the village where the River Aln meets Callaly Burn. Bronze Age burial sites have been excavated in the parish, and a pair of Roman roads meet a short distance outside the village.

The village grew up on both sides of the River Aln. Due to its proximity to the Scottish border, the area was under constant threat of attack. Several fortified towers, or peles, were erected to protect against attack.

The most interesting historic building in the village is Whittingham Tower, a late 13th century fortified pele, now a Grade II listed building. Originally known as Lord's Tower, it was converted to an almshouse in 1845 by Lady Ravensworth and is now a private dwelling, and you can only catch a glimpse of the tower top over a high stone wall.

Near Whittingham is Callaly Castle, a 17th-century fortress incorporating a 15th-century pele tower. Near the Castle are a 12th-century motte and an Iron Age hill fort. 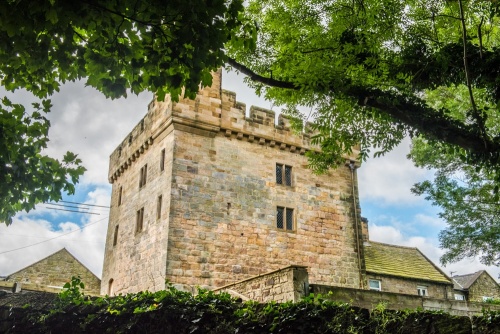 A church was recorded on this site in AD 735. No evidence can be seen from that first building, but there is early 10th-century stonework visible in the tower. The chancel was rebuilt in the 17th century, and the entire church was heavily remodelled in 1840 and 'Gothicised' in 1871.

The south arcade is 13th century and there is a 13th-century piscina in the south transept. There are 6 funeral hatchments to the Ravensworth family, but the most interesting memorial is to Reginald Goodenough, who died in the Crimean War at the Siege of Sebastopol.

Take the time to explore the churchyard and you will find several gravestones bearing the 'Memento Mori'; symbols of mortality. 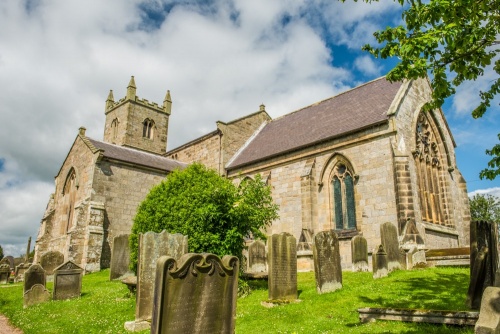 Near the church is the 19th century Memorial Institute and school building.

One of the more attractive houses in the village is the former Castle Inn, built in 1830 but now a private residence. 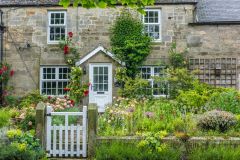 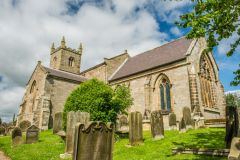 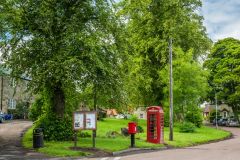 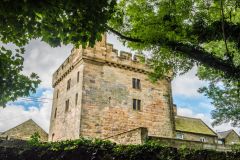 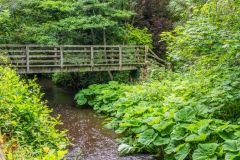 More self catering near Whittingham >>

The Tavern - Steakhouse and Lodge - 7.4 miles
Alnwick, Northumberland
Stay from: £30.00

More bed and breakfasts near Whittingham >>